Monday, 9 Nov 2020, 16:00
I played in the trumpet section for the Gabrieli Consort & Players’ video recording of Bach’s Christmas Oratorio [BWV 248] at St. John’s Smith Square on 8th and 9th of November 2020. The subsequent videos will be released on the liturgically correct occasions between Christmas and Epiphany as part of a series of six ultra high definition video releases to a ticketed online audience, part of the Voces8 Foundation’s ‘Live from London’ series. 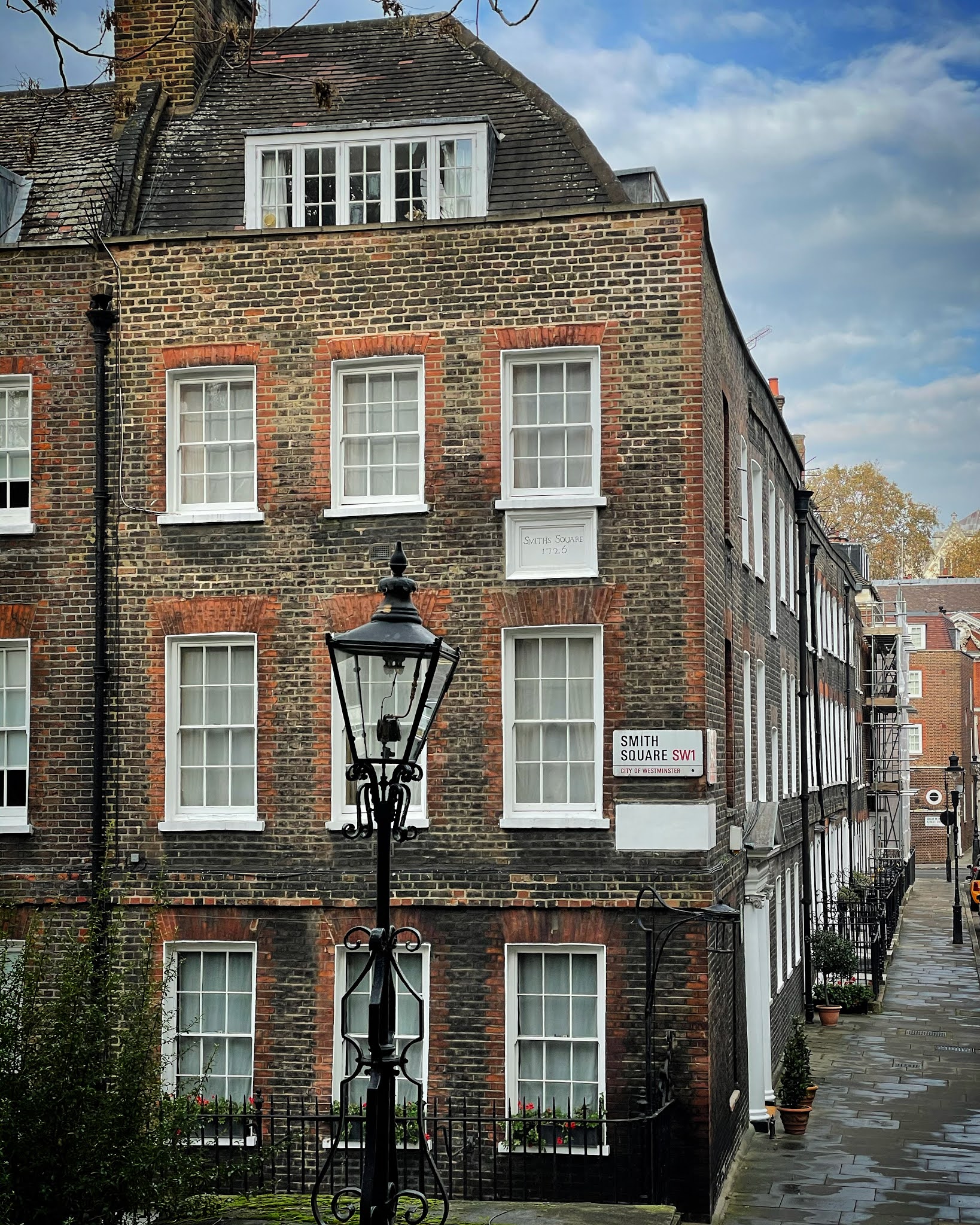 It was lovely to be back freelancing in London. It was great to see and metaphorically bump in to friends and colleagues that I haven’t seen since March or before. It was especially great to see the horn and oboe da caccia players (who generally played in different sessions to us; we passed like ships in the night during the break of the first rehearsal and in the crossover between recording part six and parts two and four).

It was great to be part of this production, with a star-filled group of vocalists including: Anna Dennis (soprano), Carolyn Sampson (soprano), Helen Charlston (mezzo), Tim Mead (countertenor), Jeremy Budd (tenor), Hugo Hymas (tenor), Ashley Riches (bass) and Roderick Williams (baritone). I played third trumpet in the section with Neil Brough on first trumpet, Katie Hodges on second and Adrian Bending on timpani. After the recording, the trumpet section enjoyed a socially-distanced catch-up on the steps of St. John’s Smith Square, before we each unfolded our bicycles and cycled in separate ways. I enjoyed catching up with Neil Brough, who had been one of my teachers during my postgraduate studies at the Royal College of Music ten years ago.

During travels to and from rehearsals and sessions, it was strange to experience this quiet city. 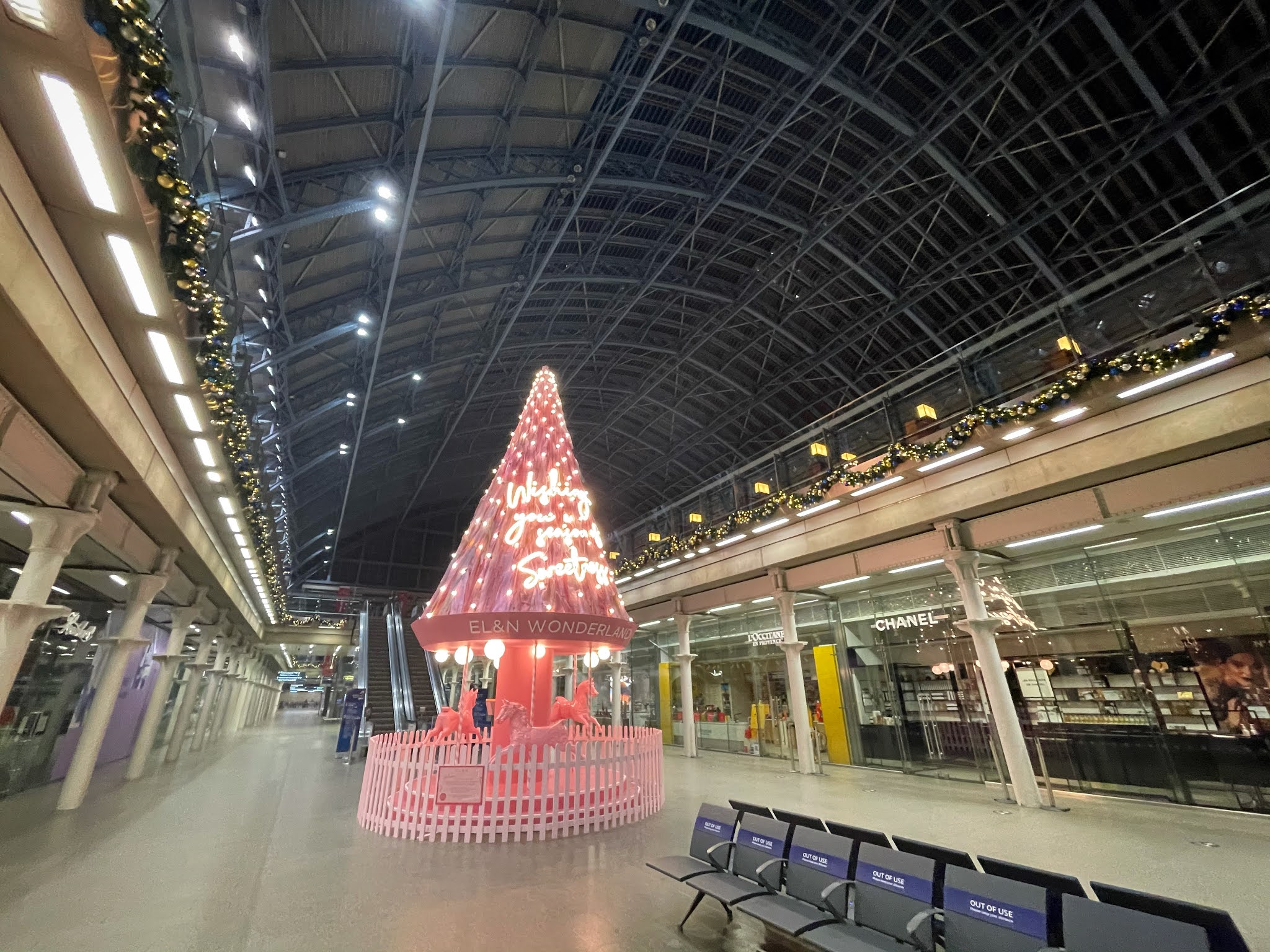 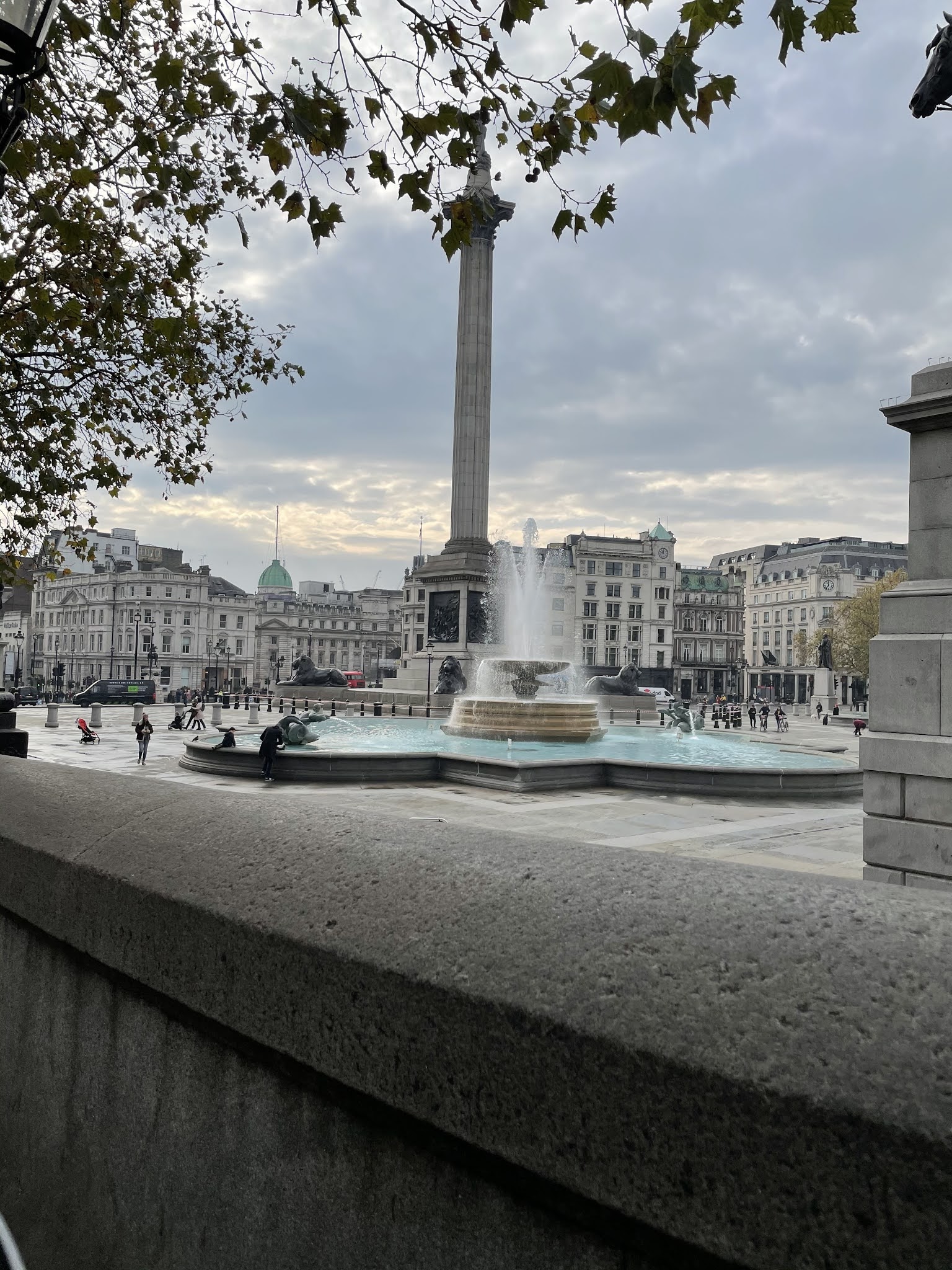 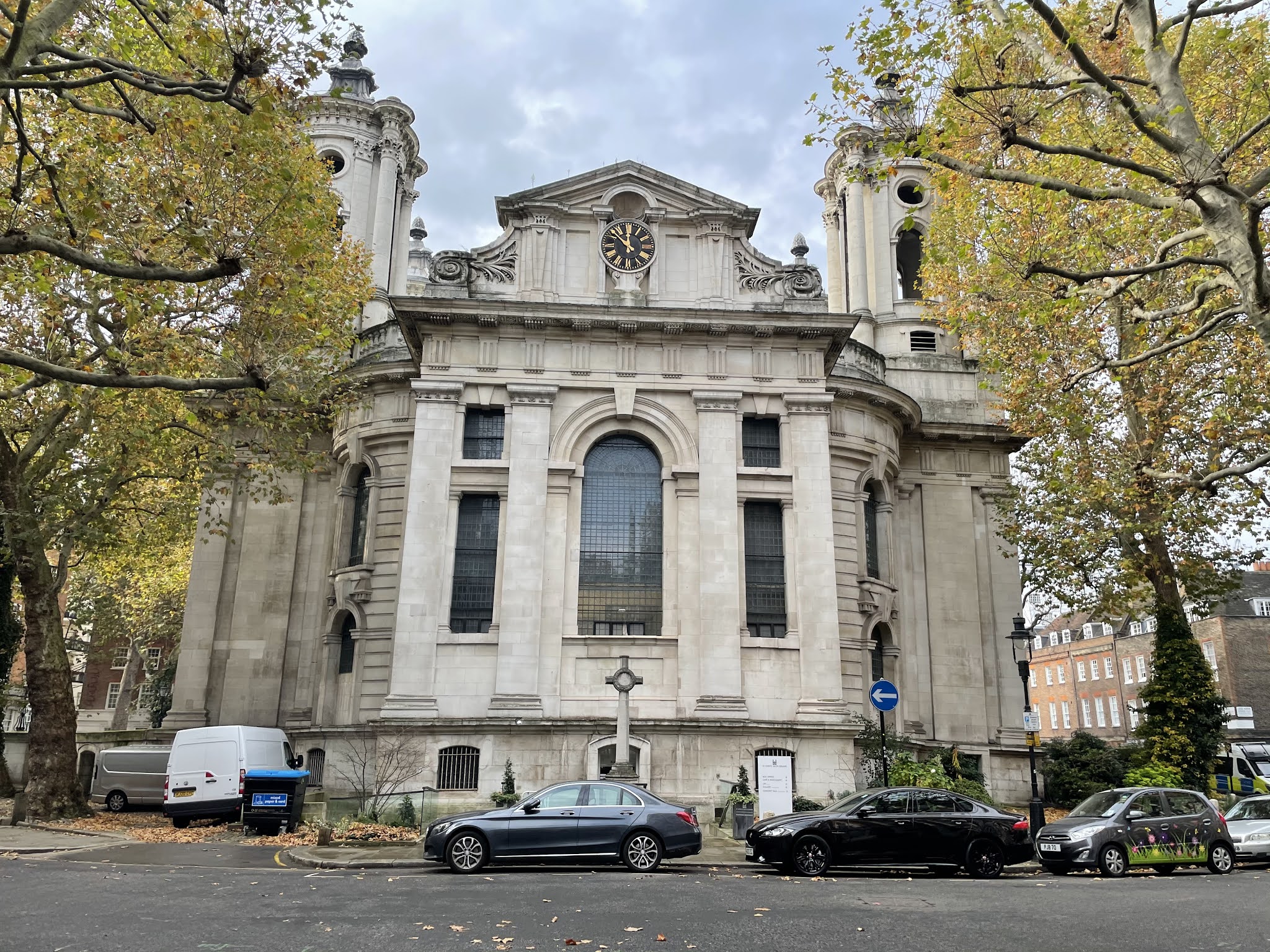