Thursday, 8 Jul 2021, 11:00
I performed Bach's B Minor Mass [BWV 232] with the Gabrieli Consort in the Great Hall at the historic St Bartholomew's Hospital in London on Thursday 8th July 2021.
The hospital was founded by Rahere, a courtier of Henry I, in 1123. An astonishing 900 years later, the hospital is still caring for patients on the same site. This YouTube video explains the fascinating history of the hospital:


The Grade I listed Great Hall at St Bartholomew's Hospital was a fantastic venue; I enjoyed looking through the names adorning all four walls. I spotted some famous patrons and donors, including Charles Jennens (1700 - 1773) - the librettist of Handel's Messiah. It was interesting to read some of the notes written about several of the patrons as well, the proceeds of one donor's book sale had reached around £1500 (the average sum donated was typically between £50 and £100). 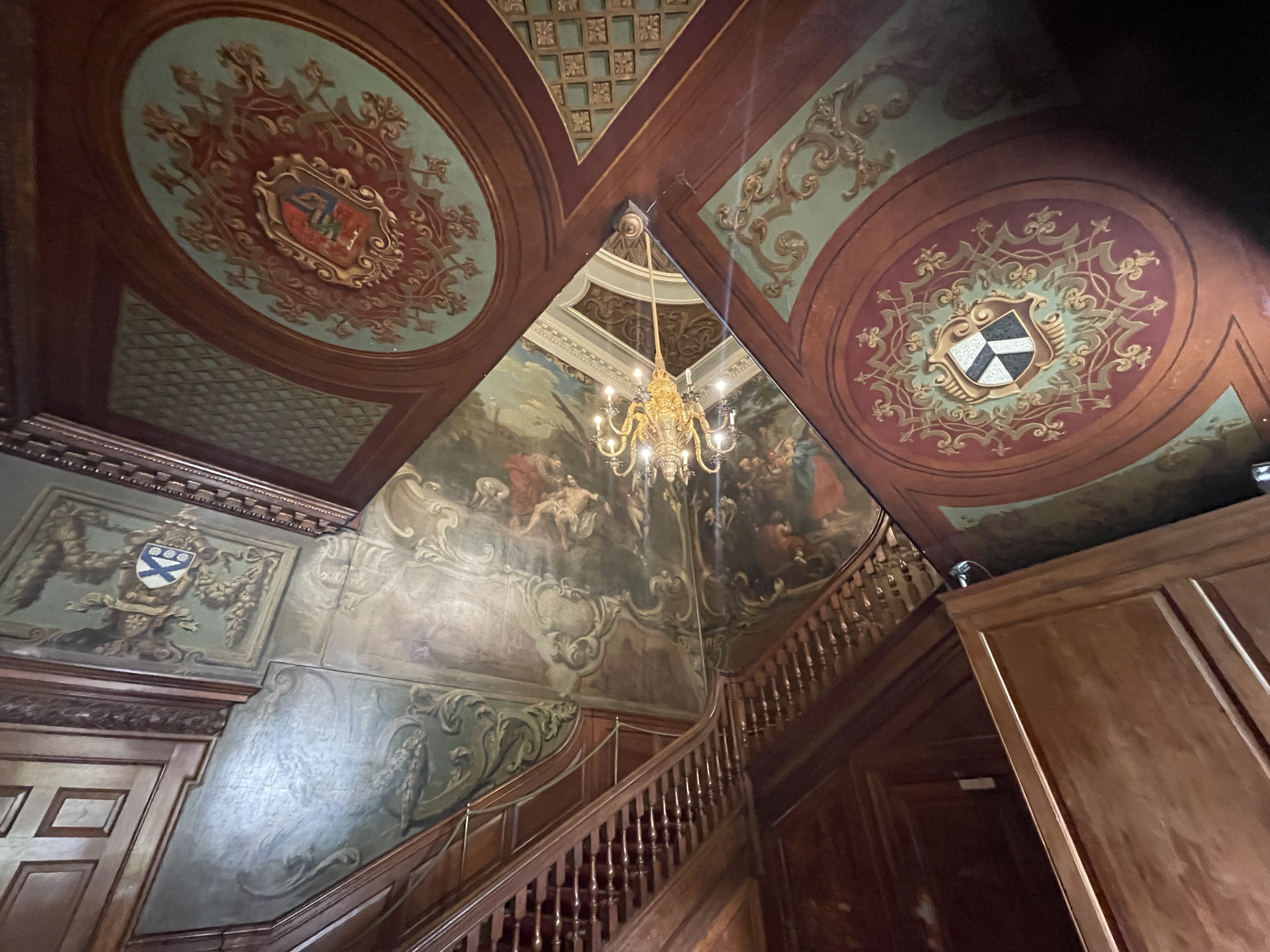 The performance of Bach's B Minor Mass was part of a private event hosted by the Gabrieli Consort. The group had originally planned to perform the work in a concert in France. After a cancellation, the orchestra decided to maintain the performance by hosting their own event in London. Patrons and friends were invited to share in the performance and there was a reception afterwards.
Bach, Baroque, Concert, Natural Trumpet
Russell Gilmour