Sunday, 25 Feb 2018, 15:00
Capital of the Occitanie region and the fourth largest city in France, Toulouse is situated on the River Garonne and known as la Ville Rose. Between Saturday 17th and Sunday 25th of February 2018 the Pink City was home to the musicians of Les Talens Lyriques, who rehearsed and gave performances of Christoph Willibald Gluck’s 1774 Paris version of Orphée et Eurydice at the Théâtre du Capitole. 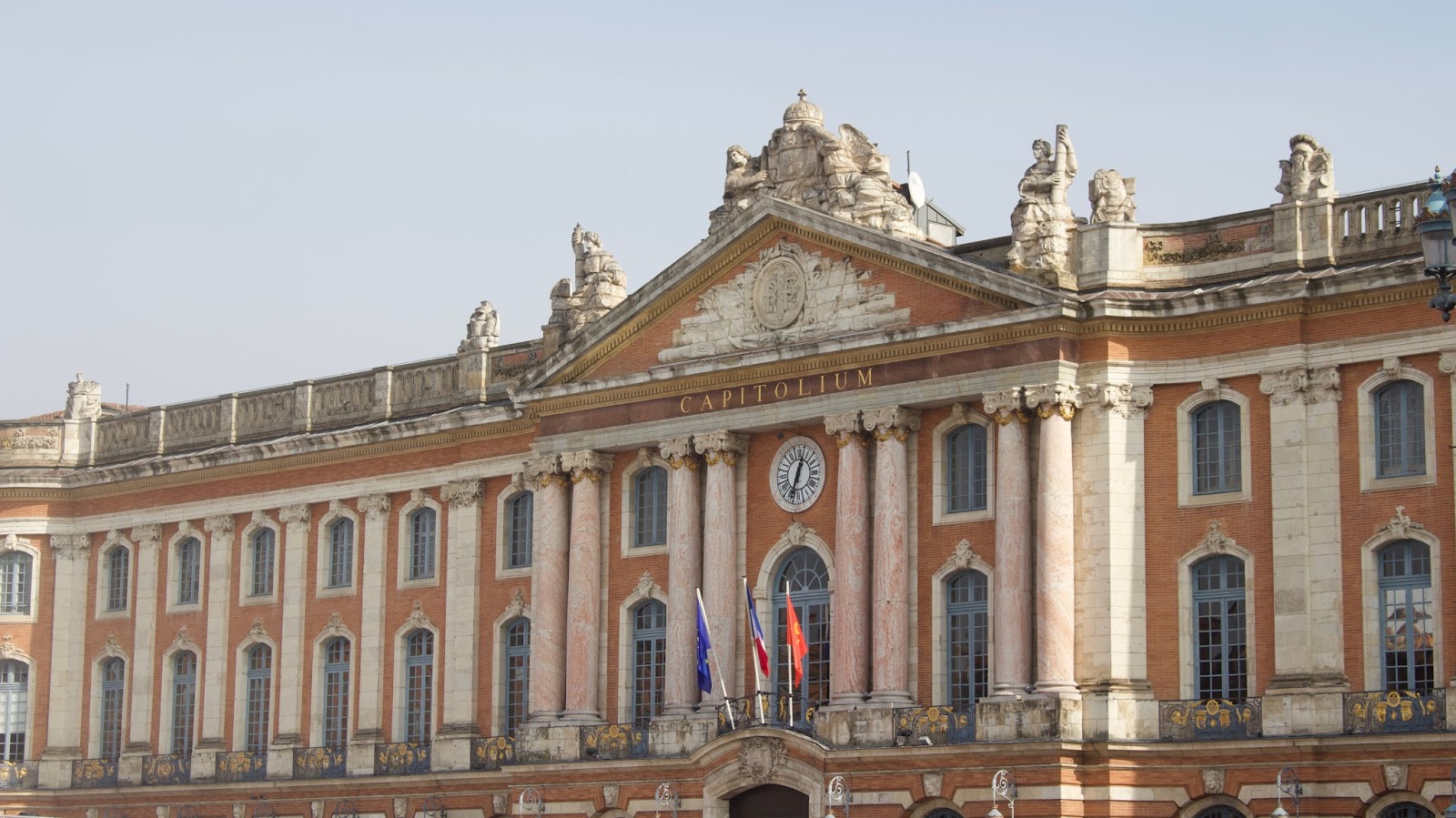 Les Talens Lyriques performed the 1774 Paris version of Gluck’s Opera. The earlier versions of this work [Vienna, 1762 and Parma, 1769] had been sung in Italian, with the contralto role of Orphée sung by castrati. The 1774 Paris version was revised by Gluck (for a Paris Opera production premiered on the 2nd August 1774) to appeal to a French audience. It utilised a high tenor (haute-contre) voice for the role of Orphée. The 1774 version had a translated and extended French libretto by Pierre-Louis Moline and the opera included additional ballet sequences: including the Dance of the Furies (from Gluck's ballet Don Juan) and the Dance of the Blessed Spirits (featuring the flute, played by Jocelyn Daubigney).

Spending nine days in Toulouse was fantastic. Exploring a city I have not visited before is one of my favourite things to do. The centre of Toulouse is on an excellent scale; small enough to casually explore on foot, yet large enough to be able to discover its environs and still find something new or interesting on each trip. 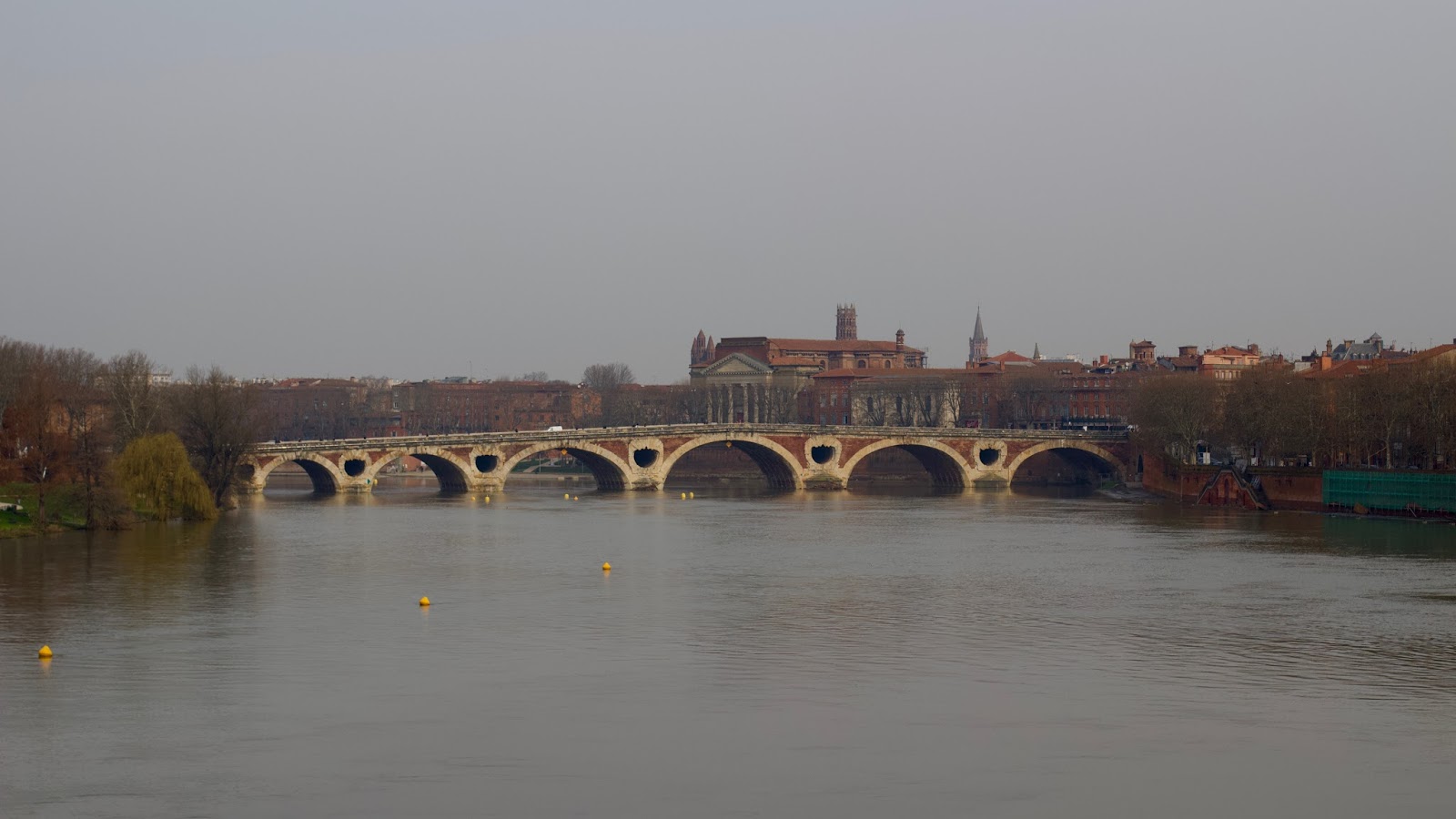 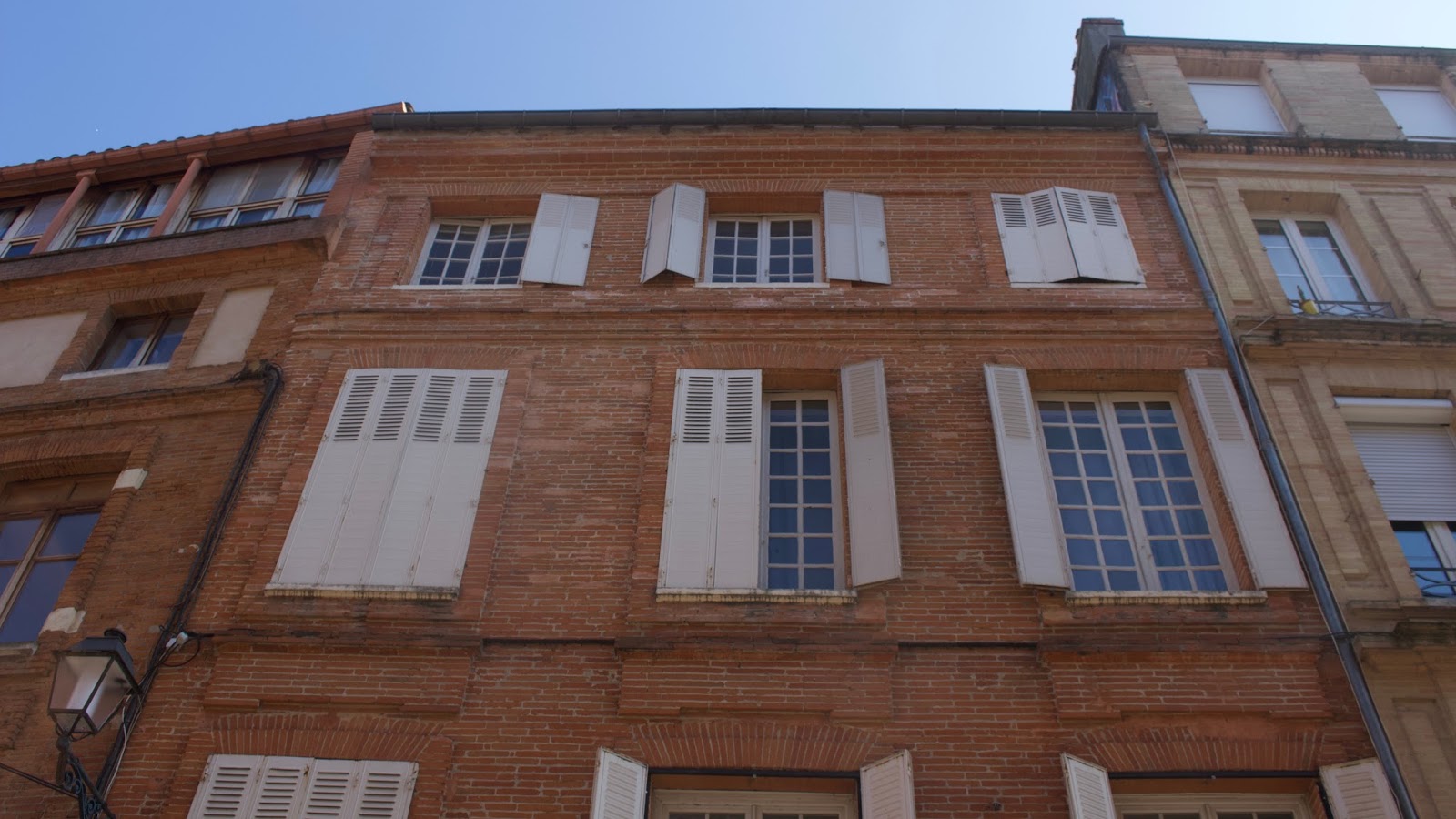 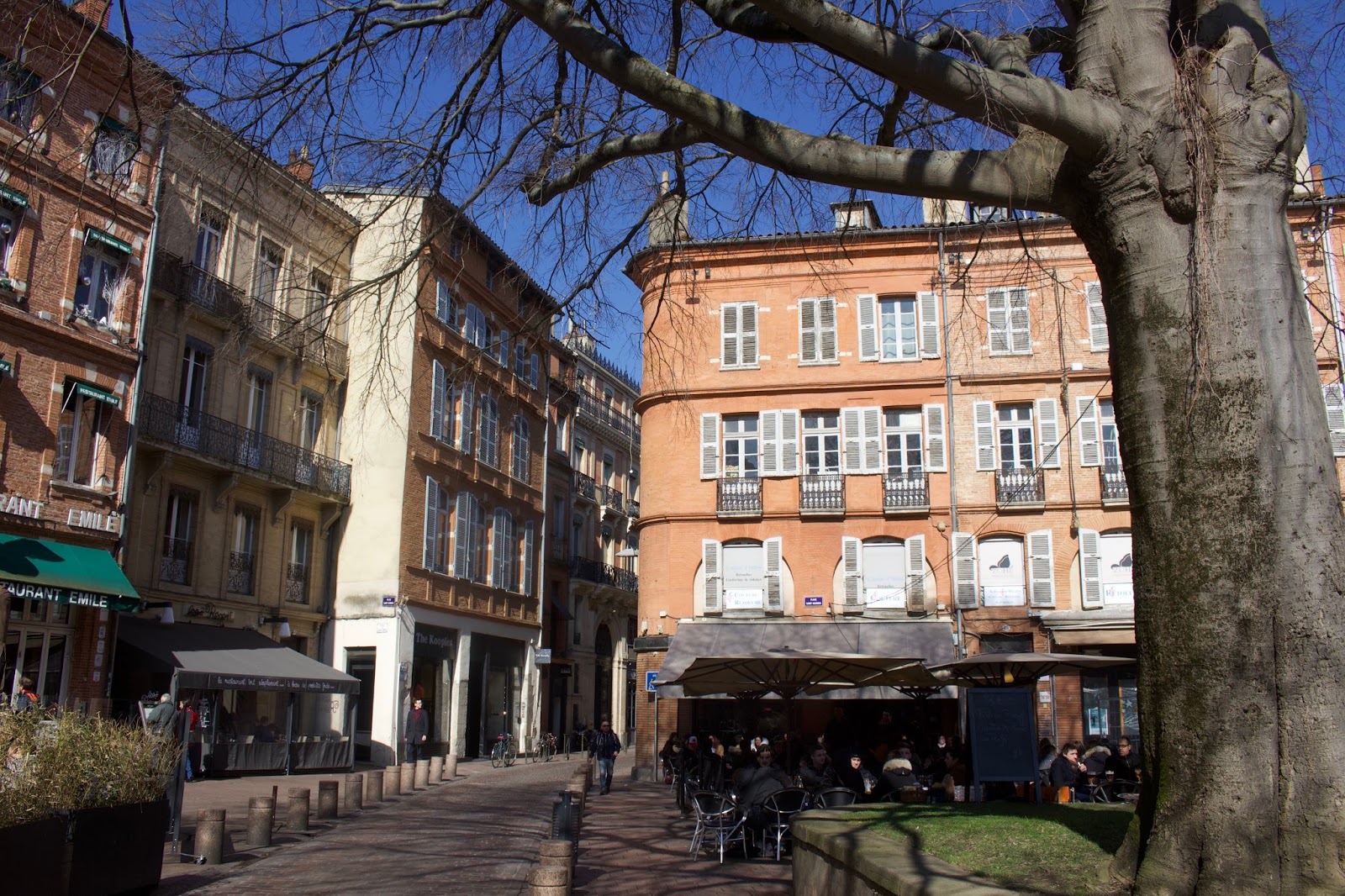 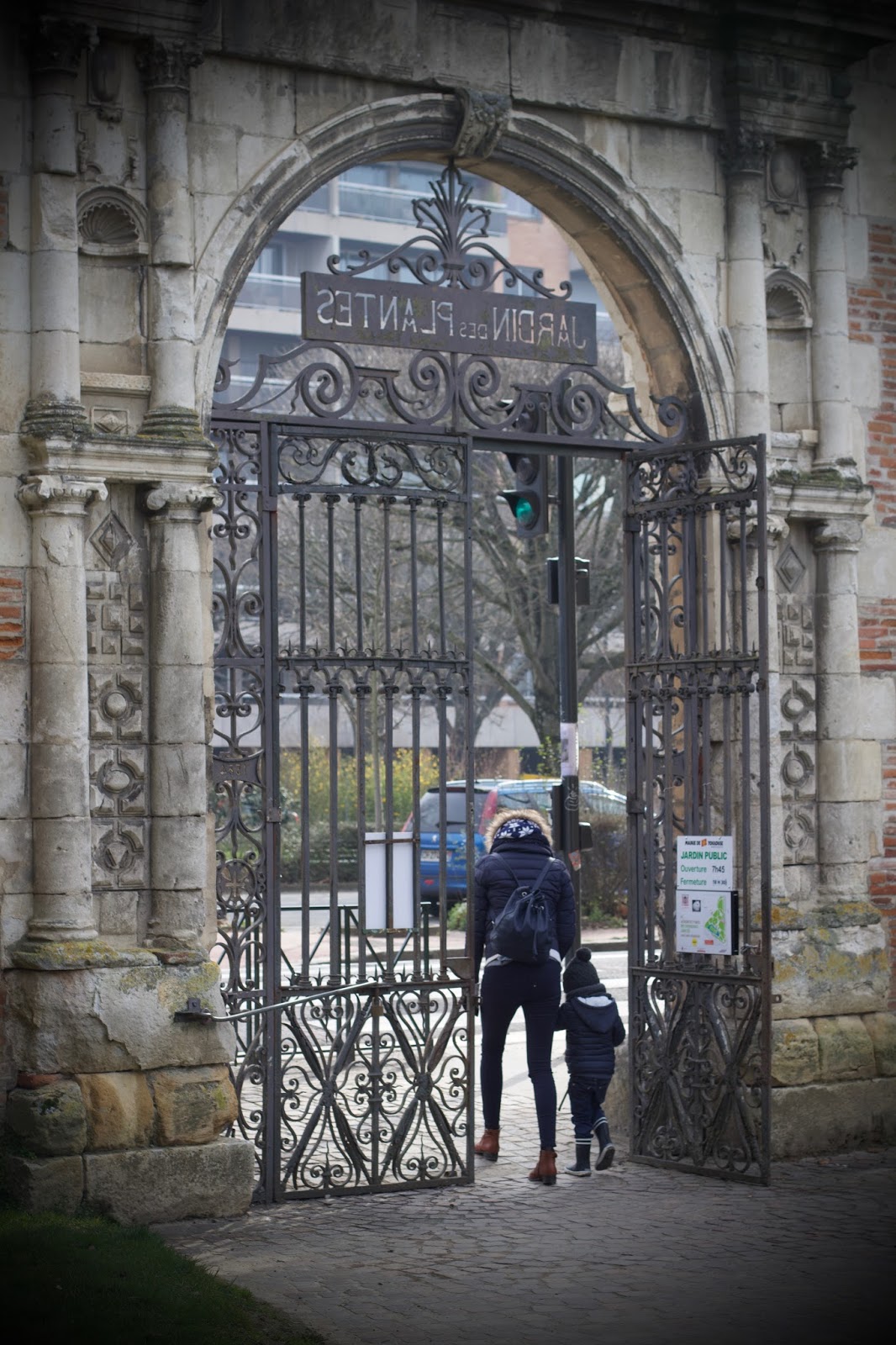 Particular highlights were to be found at the Musée des Augustins: impressive sculptures, preserved Romanesque architectural detail work, and artwork by Delacroix and Toulouse-Lautrec (among many others). 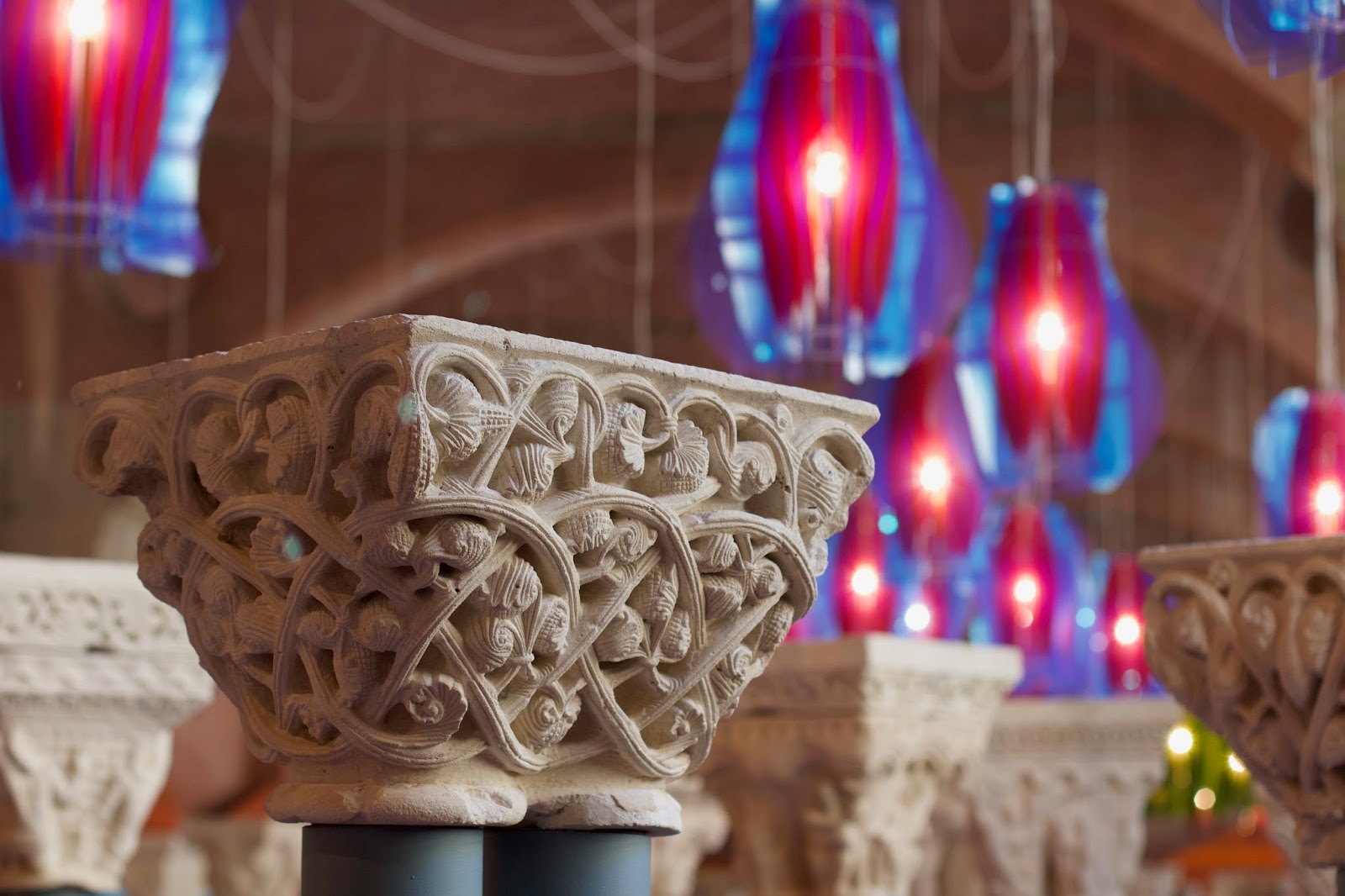 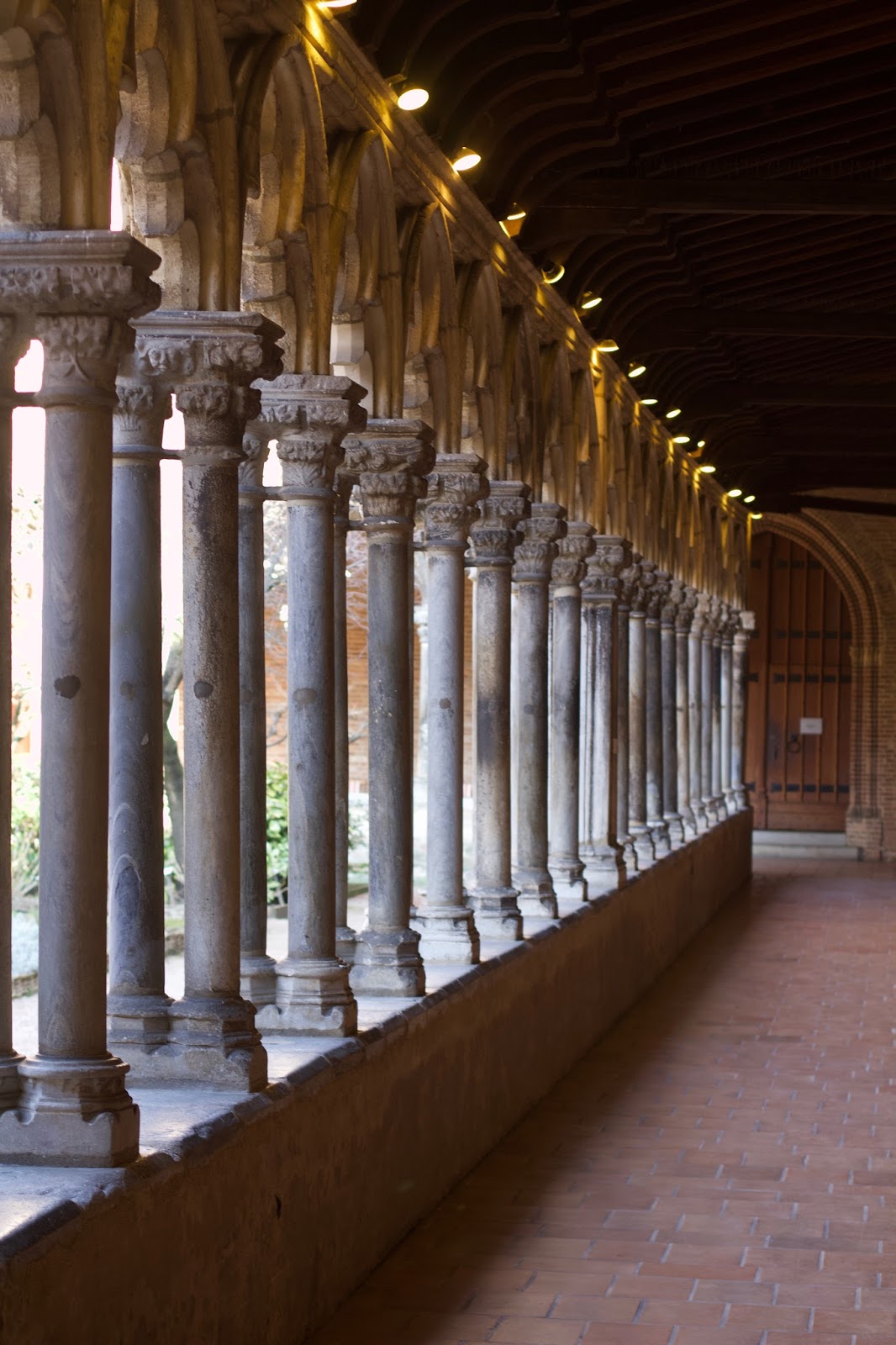 Staying in an apartment with a kitchen was brilliant. We were able to gather ingredients while out and about - and what incredible ingredients they have in Toulouse (and France generally). 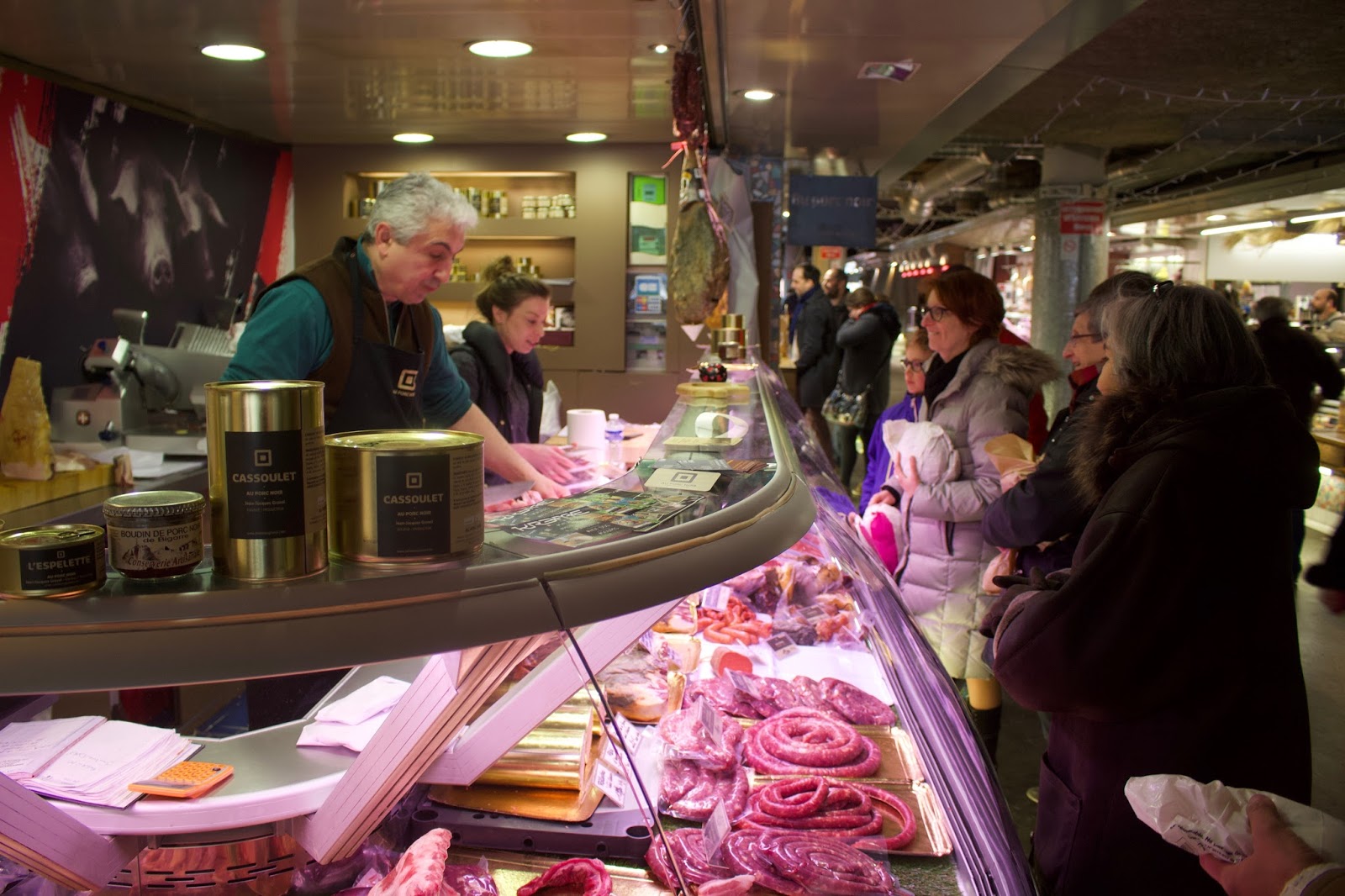 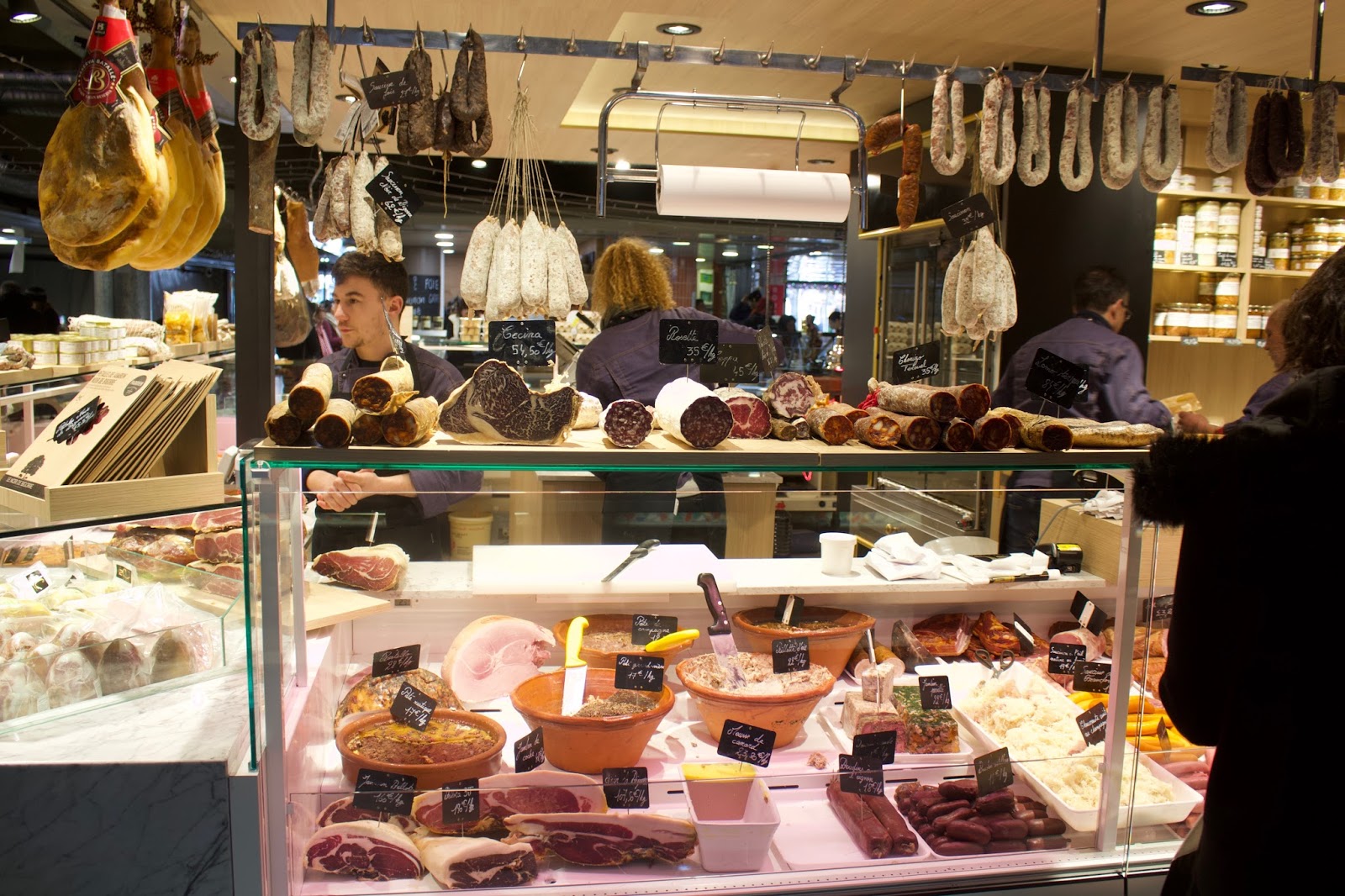 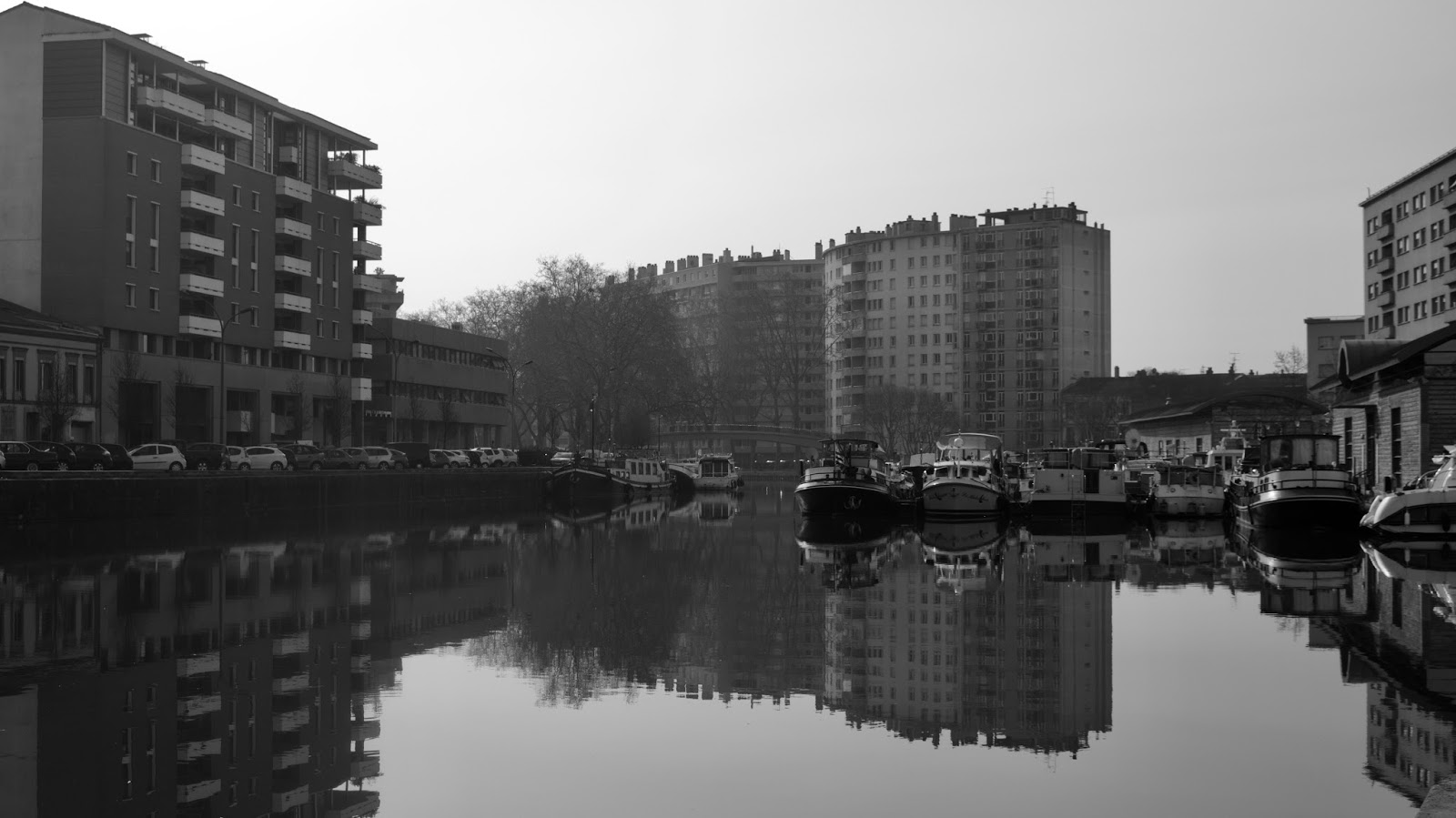 The other UNESCO site is the Basilica of Saint-Sernin, which is the largest remaining Romanesque building in Europe. 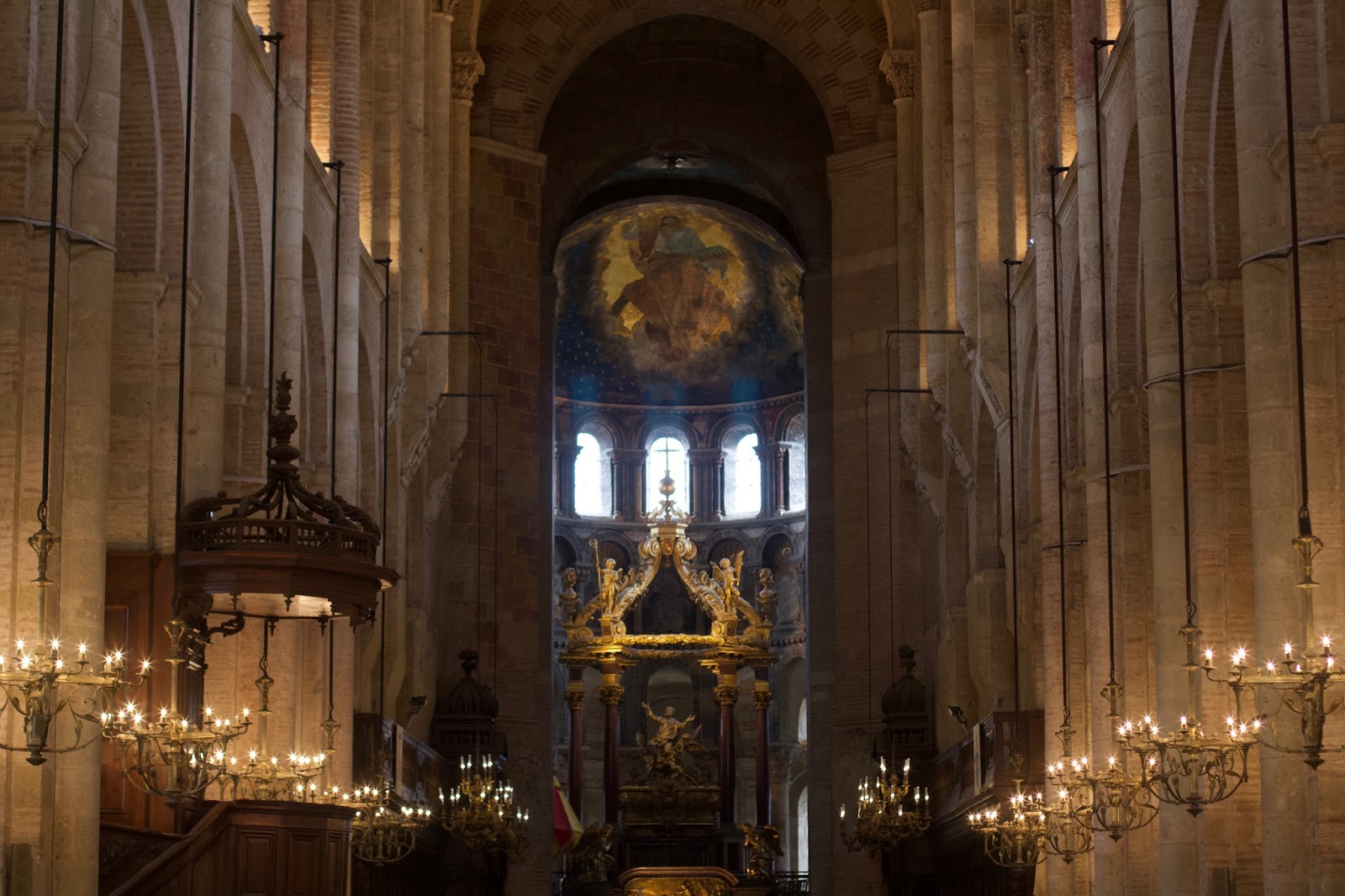 We had a fantastic brass section for this project; of two natural trumpets (Russell Gilmour and Will Russell with Hervé Trovel on timpani), two natural horns (Gilbert Camí Farràs and Emmanuel Frankenberg) and three trombones (Guy Hanssen, Claire McIntyre and Bart Vroomen). 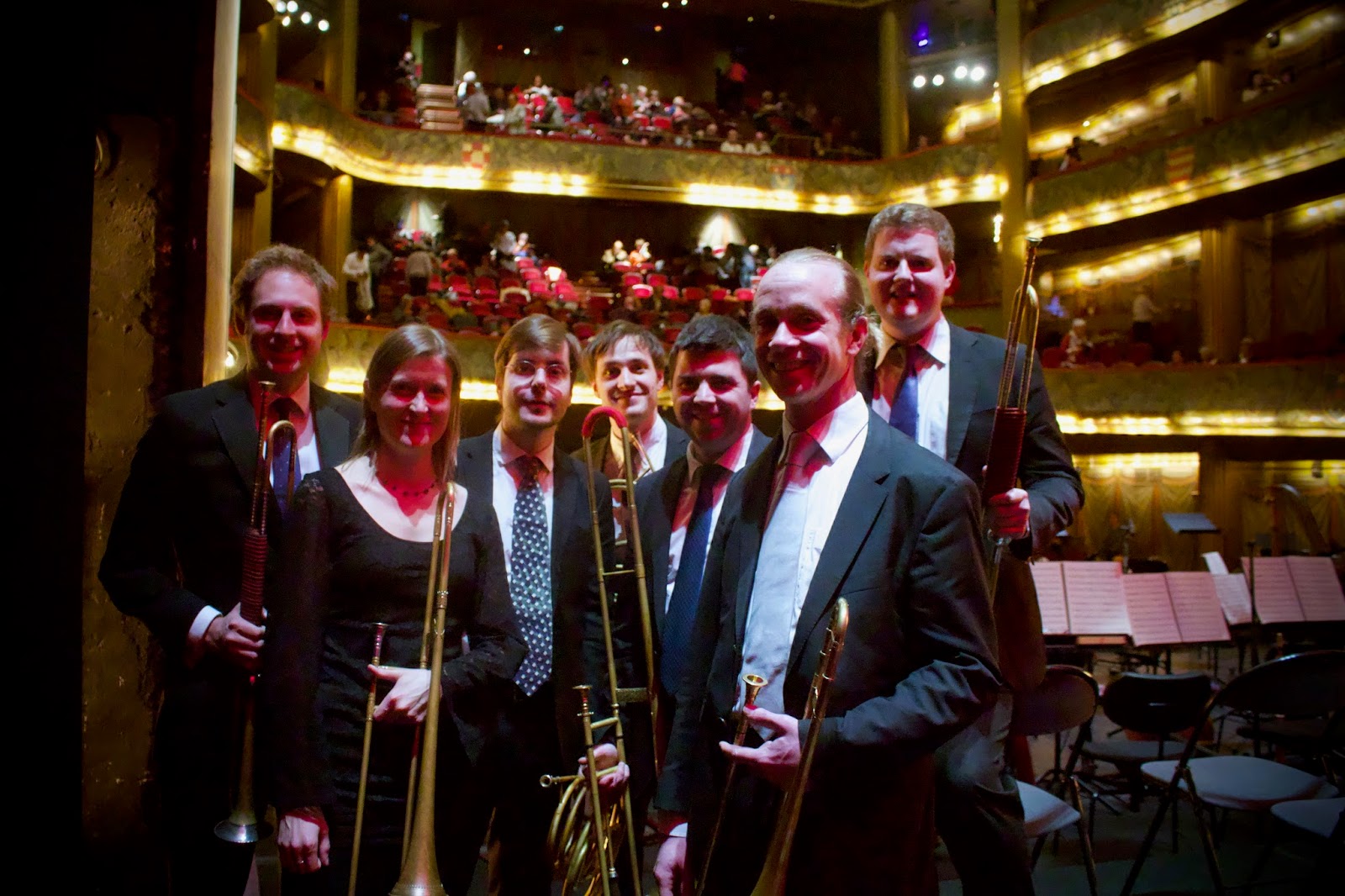 Thanks to all involved for an excellent project.

*For a summary of pitches that were utilised in France at this time, please see chapter 8-2 (pg.306-12) in Bruce Haynes’ book A History of Performing Pitch.
Classical, France, Les Talens Lyriques, Natural Trumpet, The Section
Russell Gilmour