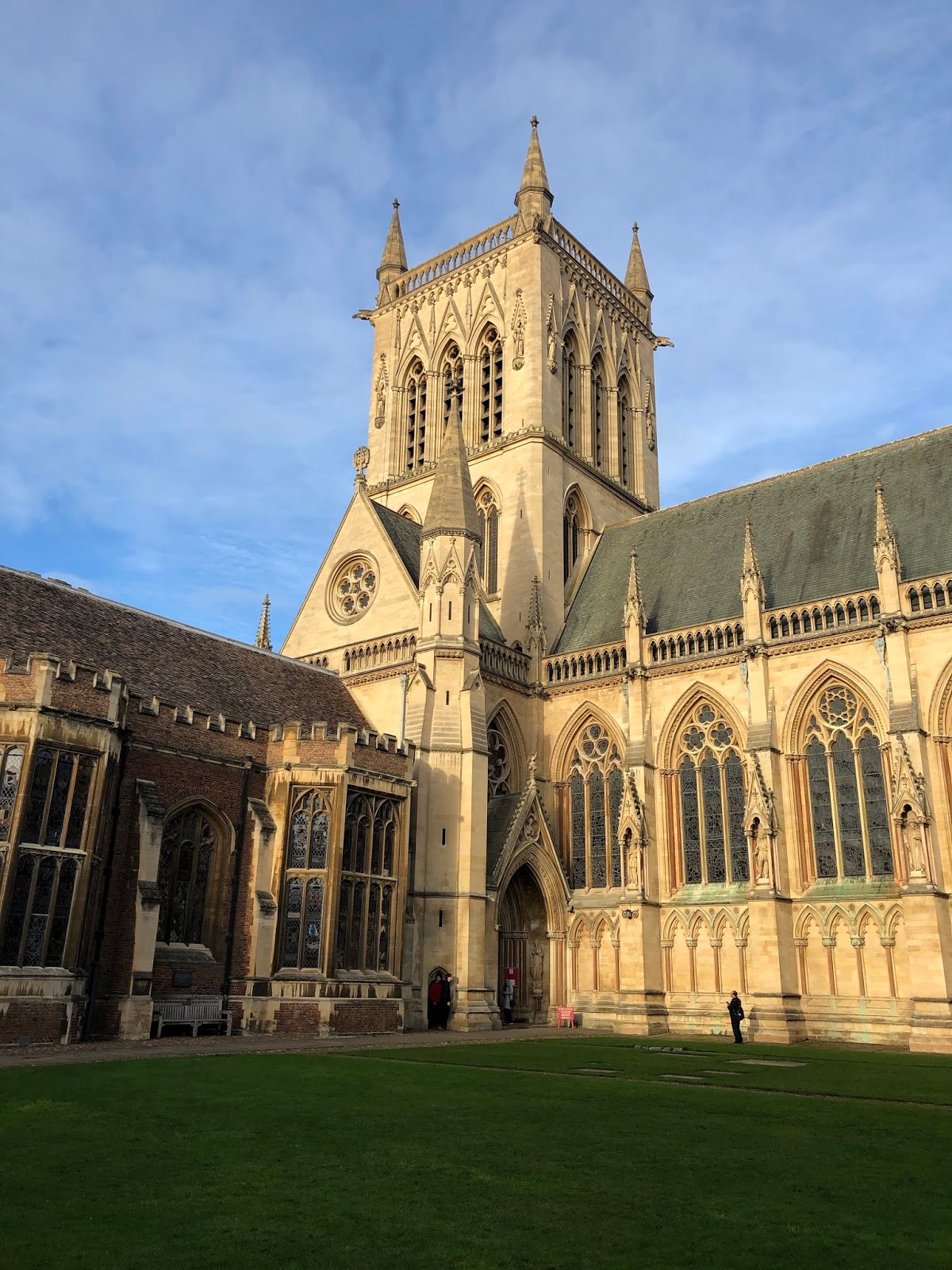 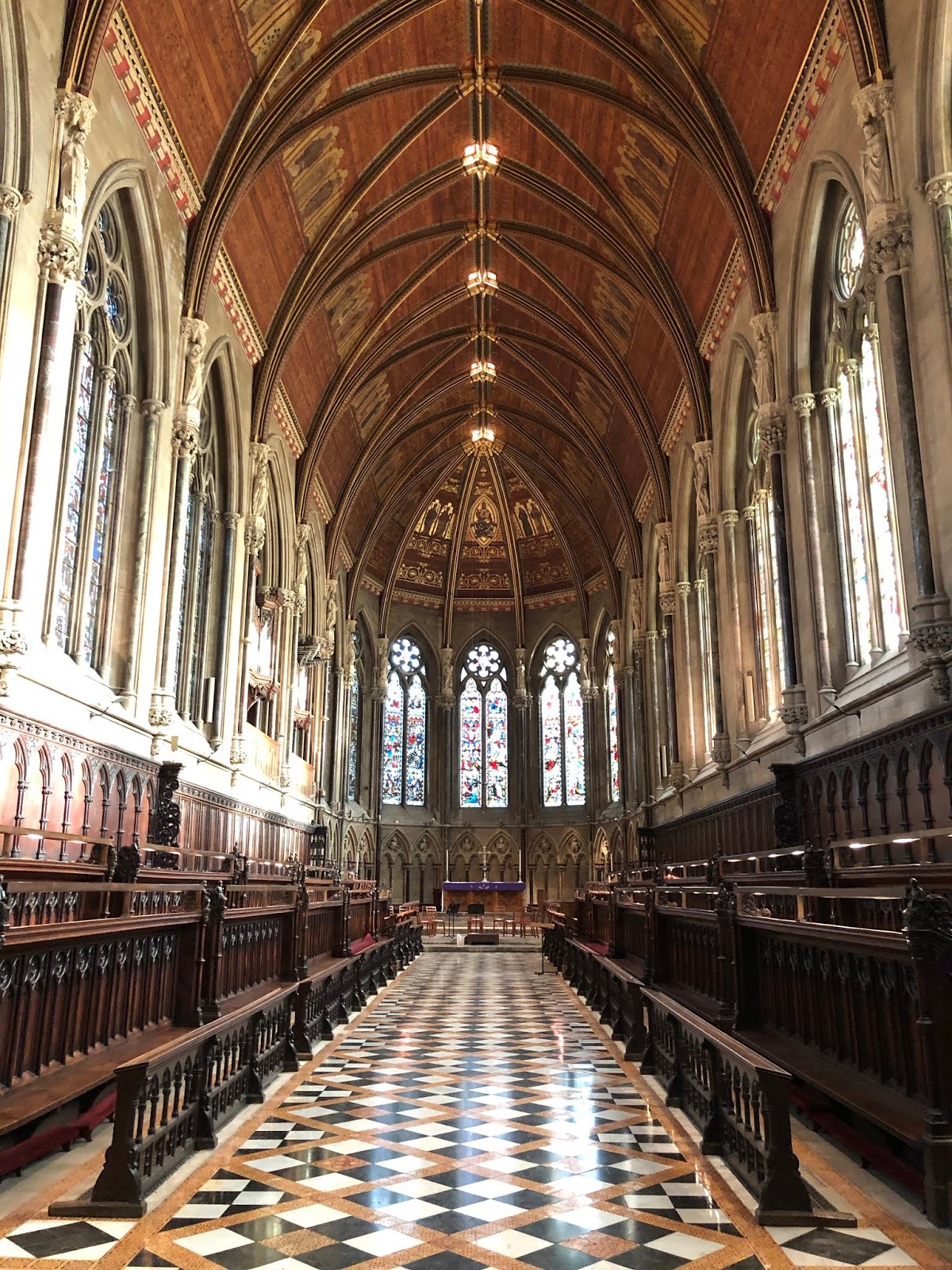 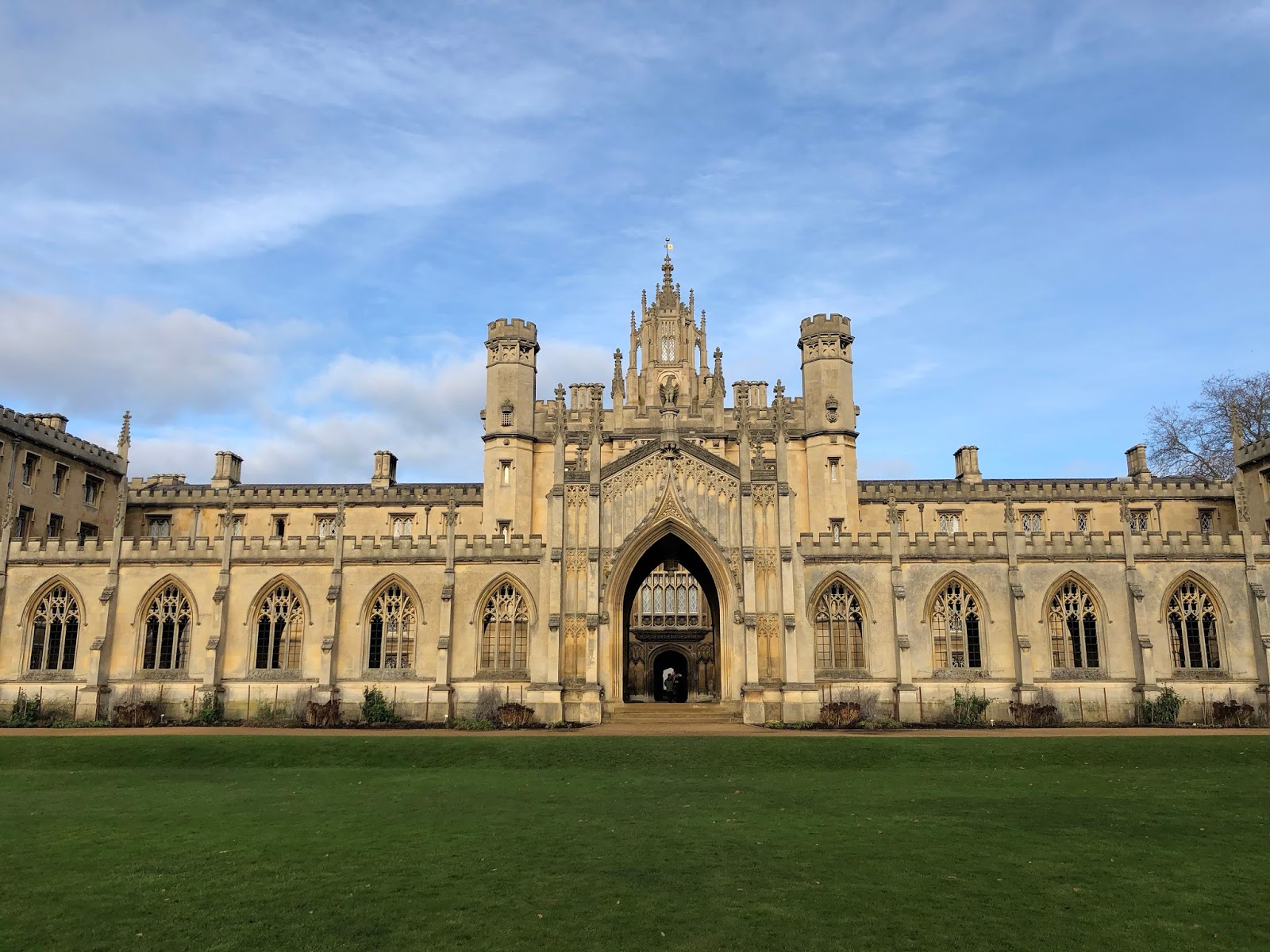 The performance combined ‘grandeur with gentleness and excitement with repose’ and the Coronation Anthems were ‘juxtaposed with Bach's magnificent and effervescent cantata 51, Jauchzet Gott in allen Landen’. 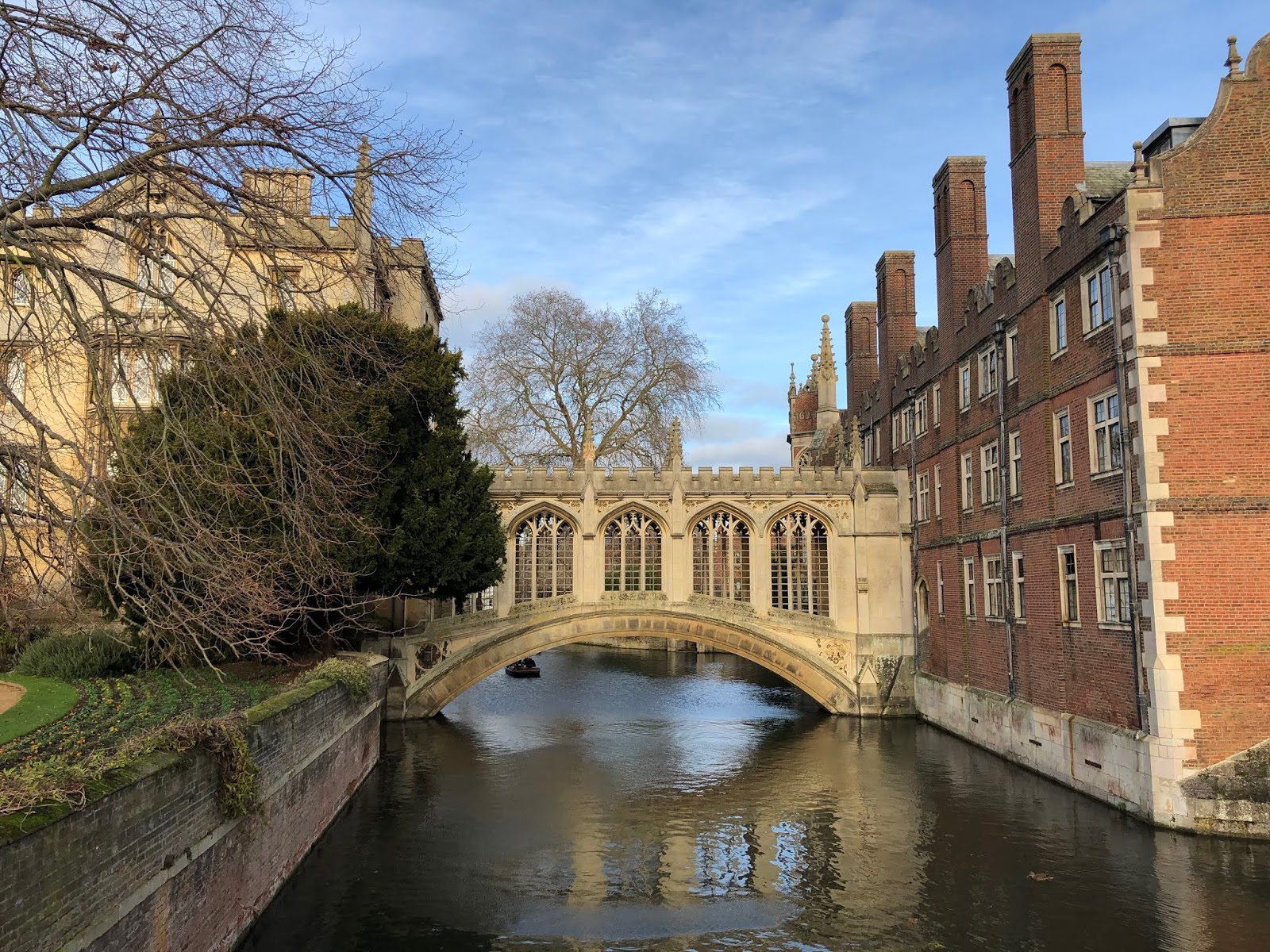 The choir shone in the Coronation Anthems and BWV 118, and Jess Kinney made light work of BWV 51. During the performance I realised that this might be my final Cantata 51 (and Coronation Anthems, for that matter) this decade! I reminisced about many of the enjoyable previous occasions I have had the thrill of playing this piece. Most recently with Katharine Dain (soprano) at St. Martin-in-the-Fields, more distantly - a very memorable one with Joanne Lunn (soprano) for Deutschland Radio Kultur in a performance in Kaiserslautern in 2014, and the first occasion that I performed it [professionally], with Louise Alder (soprano) in Moscow, Russia in December 2011. It’s quite comforting to think that all that has happened within only one decade and I look forward to many more performances of BWV 51 (and Bach, generally) in 2020 and beyond.
Bach, Handel, Natural Trumpet, The Section
Russell Gilmour