Saturday, 30 May 2015, 20:30
After the Göttingen Händel Festspiele, I embarked on a somewhat complex journey to Opava in the Czech Republic. The journey involved an overnight stay in a hotel next to Dortmund Airport, an early flight to Katowice and a critically-timed lift to Opava. We played in a beautiful, rustic church which had an elaborate painting on the ceiling.

This church was the venue for the first concert in the Wrocław Baroque Orchestra's short tour of a programme of music by Gorczycki lasting from the 25th to the 30th of May 2015. We performed in the Janáček Festival in the small town of Opava, near Ostrava on the East side of the Czech Republic.
Concert programme:
Grzegorz Gerwazy Gorczycki – in Virtute Tua
Grzegorz Gerwazy Gorczycki – Hymny
Bartłomiej Pękiel – Missa Pulcherrima
Grzegorz Gerwazy Gorczycki Gorczycki – Completorium
Andrzej Kosendiak – Director
Aldona Bartnik – Soprano
Matthew Venner – Countertenor
Maciej Gocman – Tenor
Tomàš Kràl – Bass
Wrocław Baroque Ensemble:
Zbigniew Pilch – Violino I
Mikolaj Zgółka – Violino II
Julia Karpeta – Viola da gamba
Janusz Musiał - Contrabass
Přemysl Vacek - Theorbo
Marta Niedźwiecka – Organ
Russell Gilmour – Trumpet I
Steven Gilbey – Trumpet II
After a successful concert and relaxing evening, the tour continued the following day with another concert in the town of Bolesławiec, around an hour West of Wrocław by coach. The centre of Bolesławiec is very picturesque and the town is famous for its instantly-recognisable pottery. Locally, Bolesławiec is known as 'Miasto Ceramiki' or 'ceramics town'. 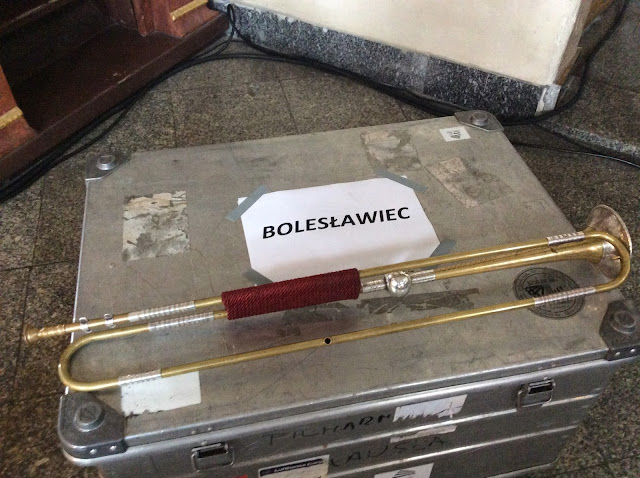 We performed in a large church just off the main square. 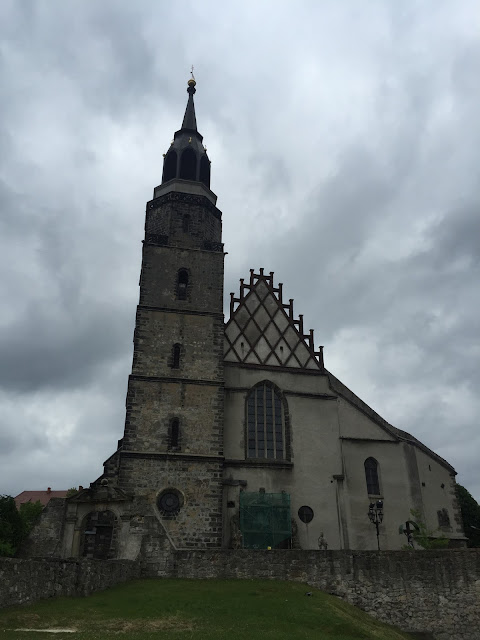 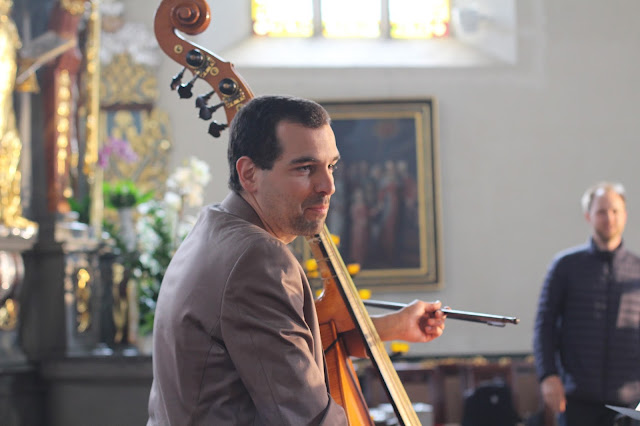 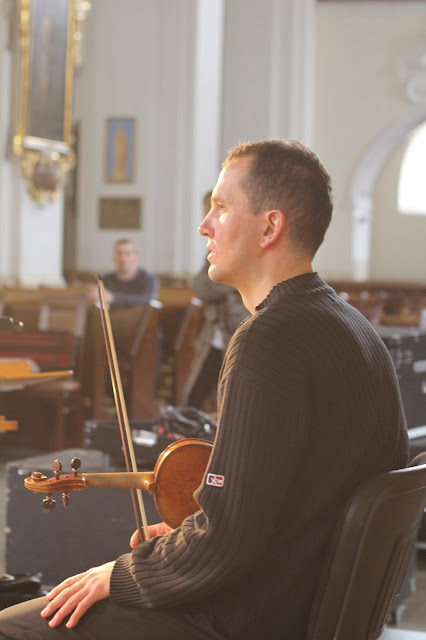 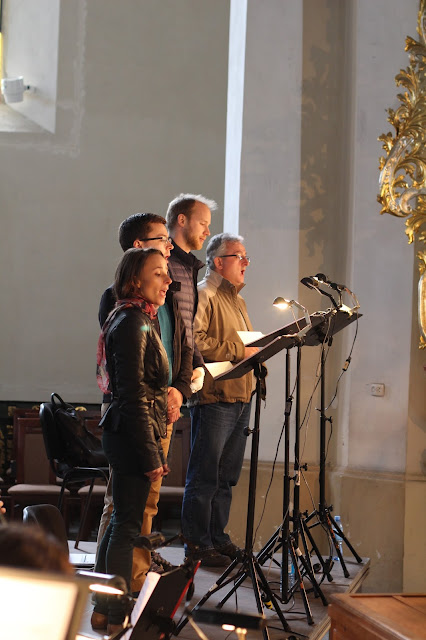 After the performance we were driven to Wrocław to stay in the familiar Orbis Hotel there. The next morning we visited Wrocław's best-kept secret where it is possible to get a fantastic Vietnamese Phō bo (noodle soup). It is 12zł ~ £2.20ish and it is fantastic food! 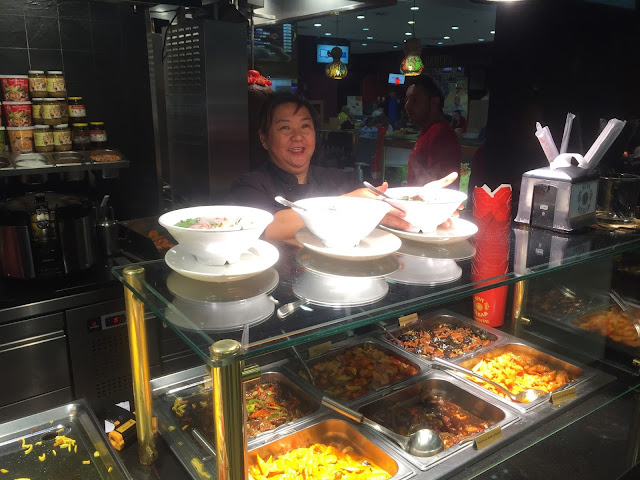 The next excursion was over a more substantial distance. A seven-hour coach journey brought us to the city of Rzeszów in the Southeast of Poland. The journey took more-or-less the whole day and we arrived in time for a late evening dinner. The following day we performed in the nearby town of Łańcut. The town was very pretty and the palace gardens are particularly attractive. The weather was warm and the concert was well-recieved by the local congregation. The performance was filmed for a regional television news item and several of the members of the orchestra were interviewed.
It was a memorable and enjoyable trip and leaving Rzeszów marked the end of 21 days on tour - which had started in Göttingen and had gradually headed East. 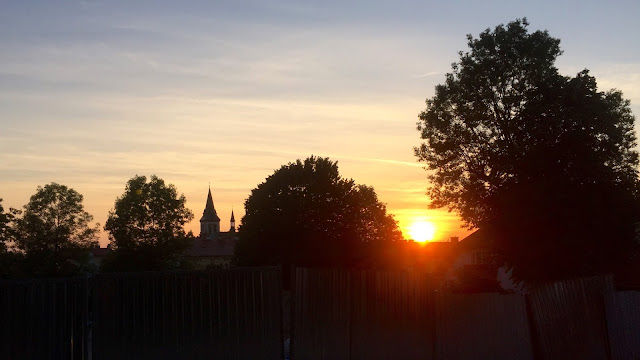 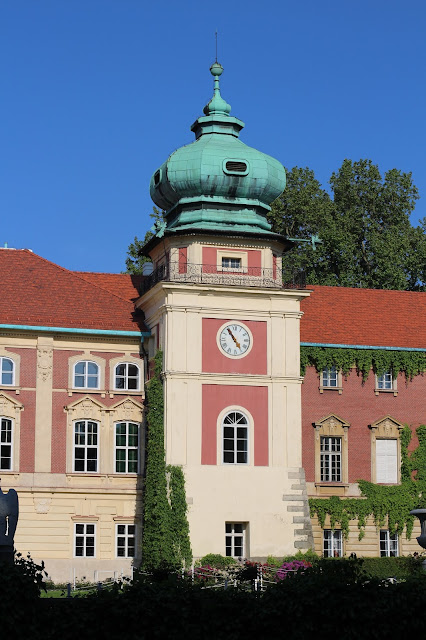