Thursday, 15 Dec 2016, 20:00
On Thursday 15th of December 2016, I performed Part I of Handel’s ‘Messiah’ in the majestic chapel of Magdalen College, Oxford. The performance featured the magnificent Choir of Magdalen College, four soloists and the orchestra, Oxford Baroque. The choir and the orchestra - led by violinist Claudia Norz - performed from the nave of the chapel with trumpeters Russell Gilmour and William Russell performing ‘Glory to God’ from behind the rood screen, in the chancel of the chapel. William pointed out that this is where Daniel Purcell had been Director of Music prior to 1695 - when he moved to London. Among many other worthies, I noted that Dudley Moore CBE had studied here as an organ scholar, around 250 years after Daniel Purcell. 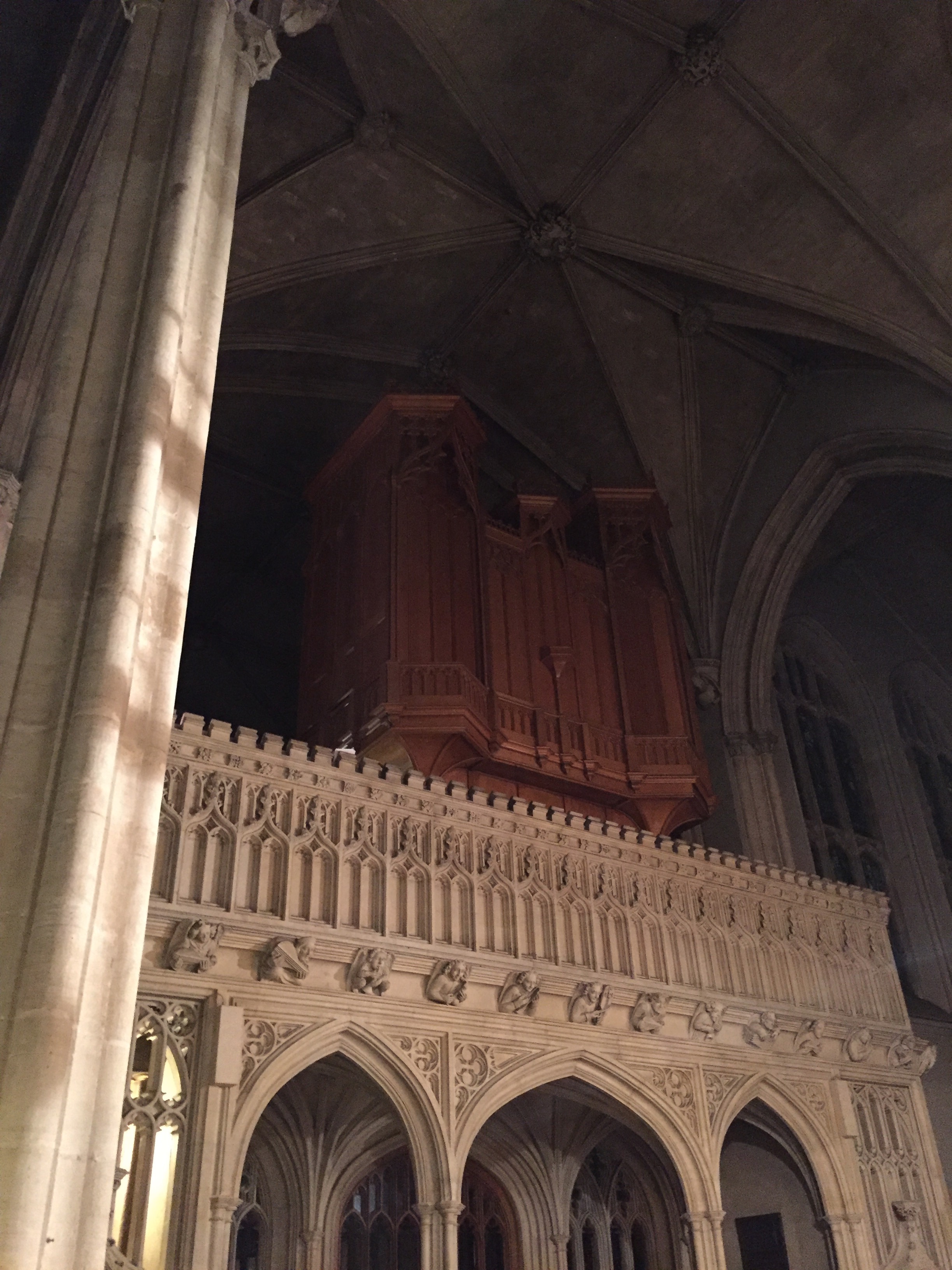 The concert was very musical and enjoyable and our role as trumpeters was undeniably modest - though enjoyable nonetheless. It was a real pleasure to hear this music in such an intimate setting and it is great to witness the brilliance of Handel’s ‘Messiah’ sung by such young voices. Congratulations to them, to their mentors and to everyone involved in organising this successful performance.

As ever, it is a pleasure to be in Oxford. Last time I visited, I failed to locate the William Bull natural trumpet in the Musical Instrument gallery at the Ashmoleon Museum. I returned to the museum this time to check the Silver galleries - to no avail. However, my relatively-recent fascination with hand engraving was more than satisfied in this remarkable collection. 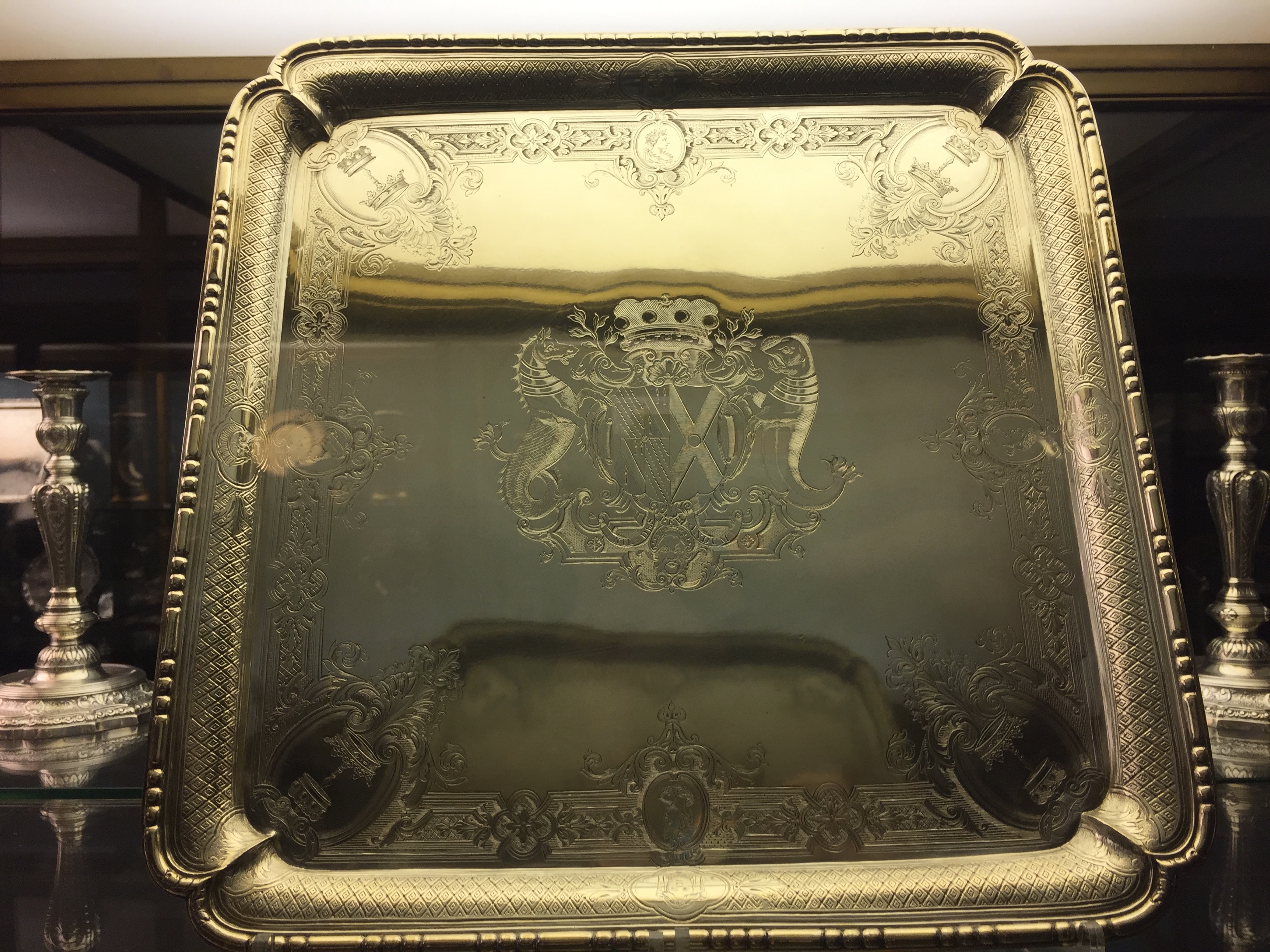