Wednesday, 22 Jan 2014, 20:26
The first trip of this year was to Nancy in France, to perform in the Opera National du Lorrain. What a great way to get over the so-called 'January blues'! 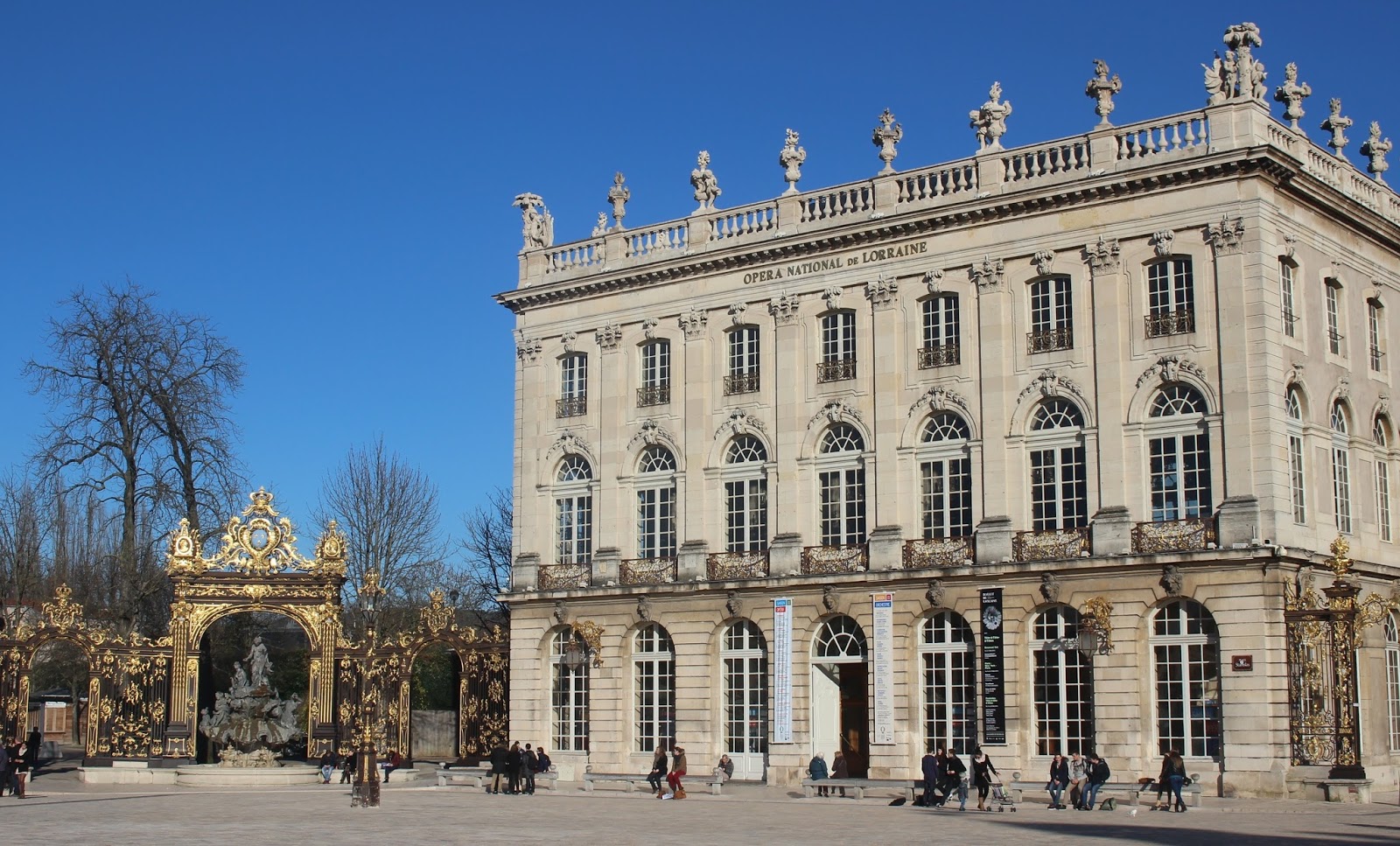 Opera National du Lorrain
The group, 'Les Talens Lyriques' (led by Christophe Rousset) were great, both musically and organisationally. I was looked after very well, and they had provided accommodation a short walk from the opera house and each room included cooking facilities, which meant we could really take advantage of the fantastic covered market in the centre of town. Despite only having two hobs and two pans, we managed to cook a number of impressive dishes - including a Beef Rendang Curry, Fish Curry, Tagine and several memorable Vietnamese Phō noodle soups.

We performed the Toccata at the beginning of each performance, and then we were finished for the evening. We also played the same fanfare in the foyer - ten minutes before and again five minutes before the start of the Opera (or to give it it's proper name 'Fable in Music'). 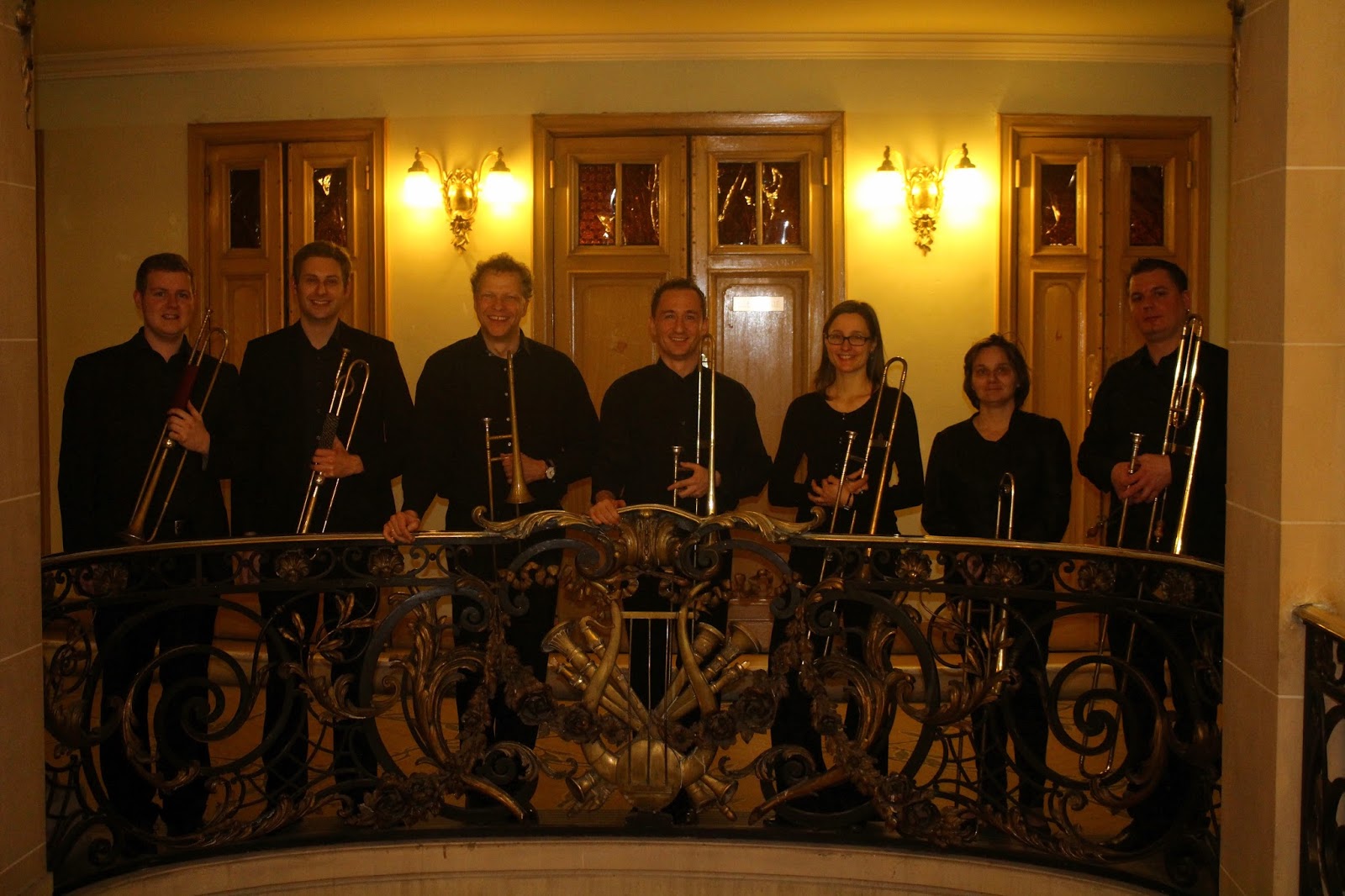 L-R: Russell Gilmour, William Russell, Simen van Mechelen, Fabien Cherrier, Noëlle Quartiero, Christiane Bopp and Vincent Hirschi.
Having more free time than most meant that I could swim, sort out my admin and practice duets with Will (as well as watching countless films). Being around such proficient and knowledgeable Cornetto players as Gawain Glenton and Josue Melendez, I couldn't miss the opportunity to play with each of them. I learnt a lot by playing alongside them and by observing what they do. I left Nancy feeling invigorated and inspired to do more Cornetto playing. 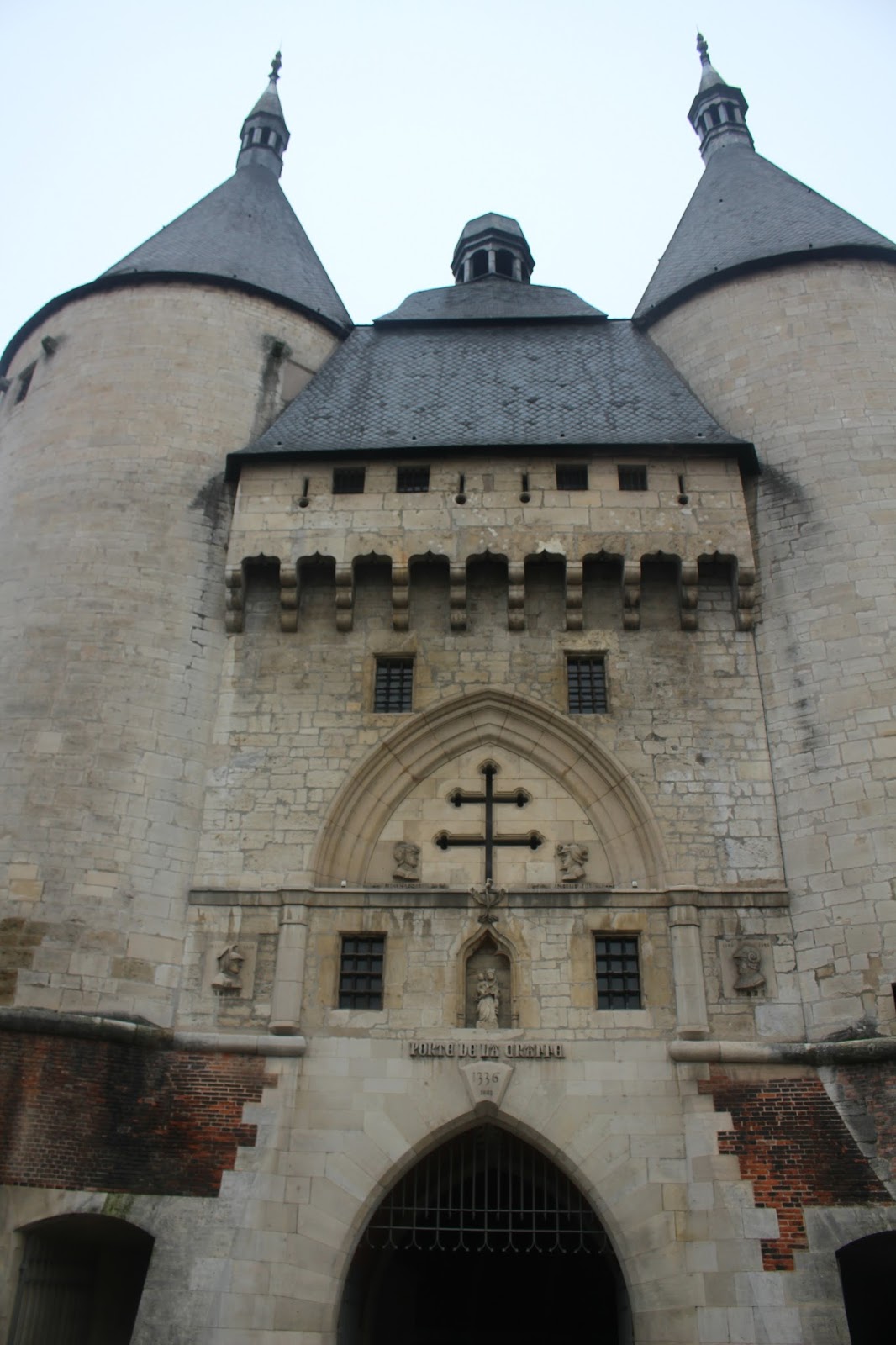 Medieval Gate into Nancy
I really couldn't have hoped to ease myself into 2014 in a better way. Fantastic music, time to spare in a beautiful medieval town, a relaxed schedule, helped by the fantastic facilities at the hotel and topped off with a 'UNESCO' world heritage site venue! Perfect! Thanks to all concerned and bravo to the rest of the orchestra who took over from us after the Toccata and 'ran the marathon' every night! 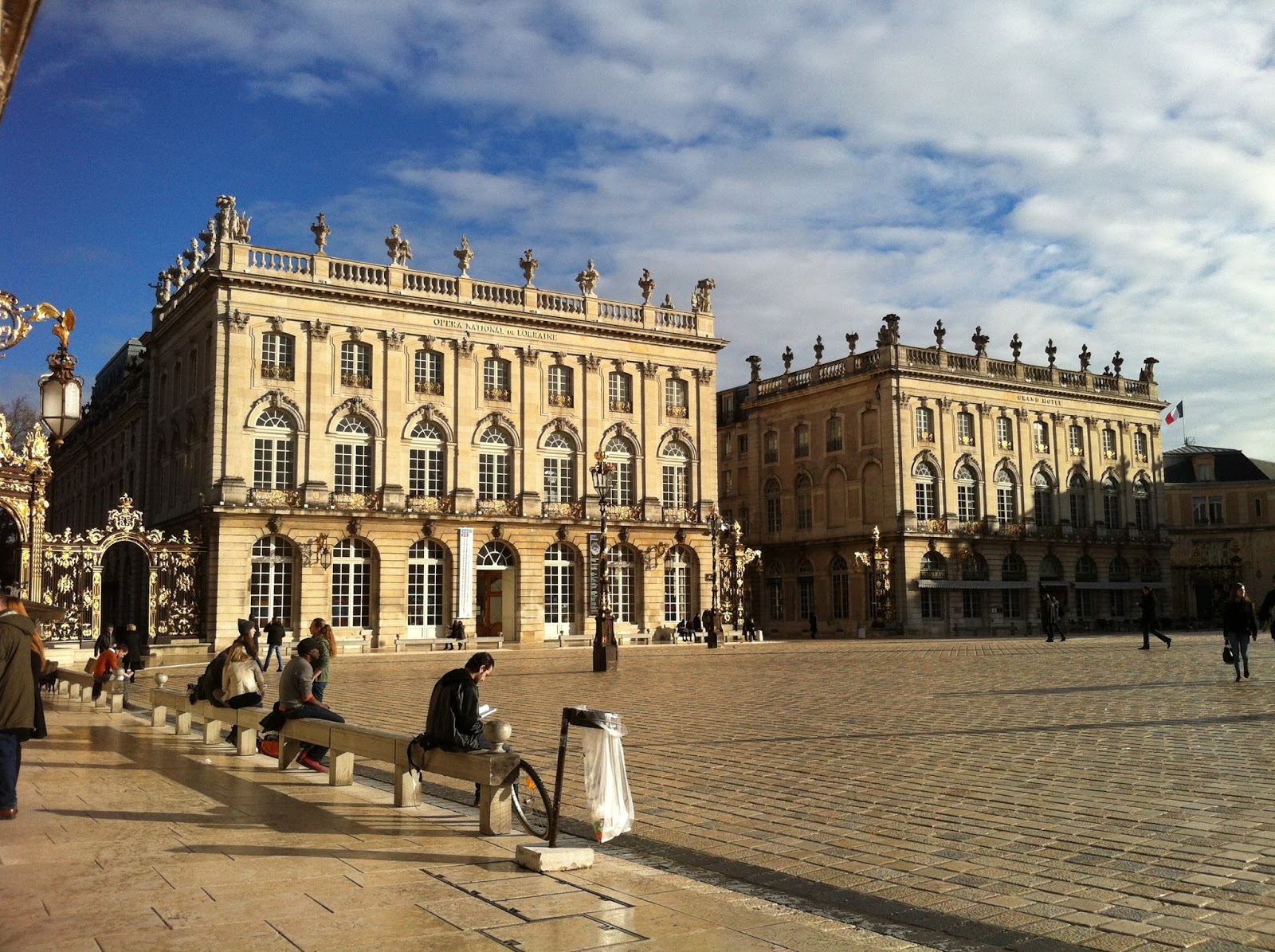