Saturday, 29 Feb 2020, 22:15
I performed at an experiential concert at St John’s Waterloo on Saturday 29th February 2020 - the bonus day of the leap year. The conductor, David Pearl, had dreamt up this event which would combine his birthday celebration with a fundraiser for the non-profit organisation Street Wisdom. It would also feature his friend and colleague Miha Pogačnik. The performance began with a rendition of the Overture from Rossini’s Barber of Seville, which the conductor had chosen on account of its commedia dell'arte-inspired characters. 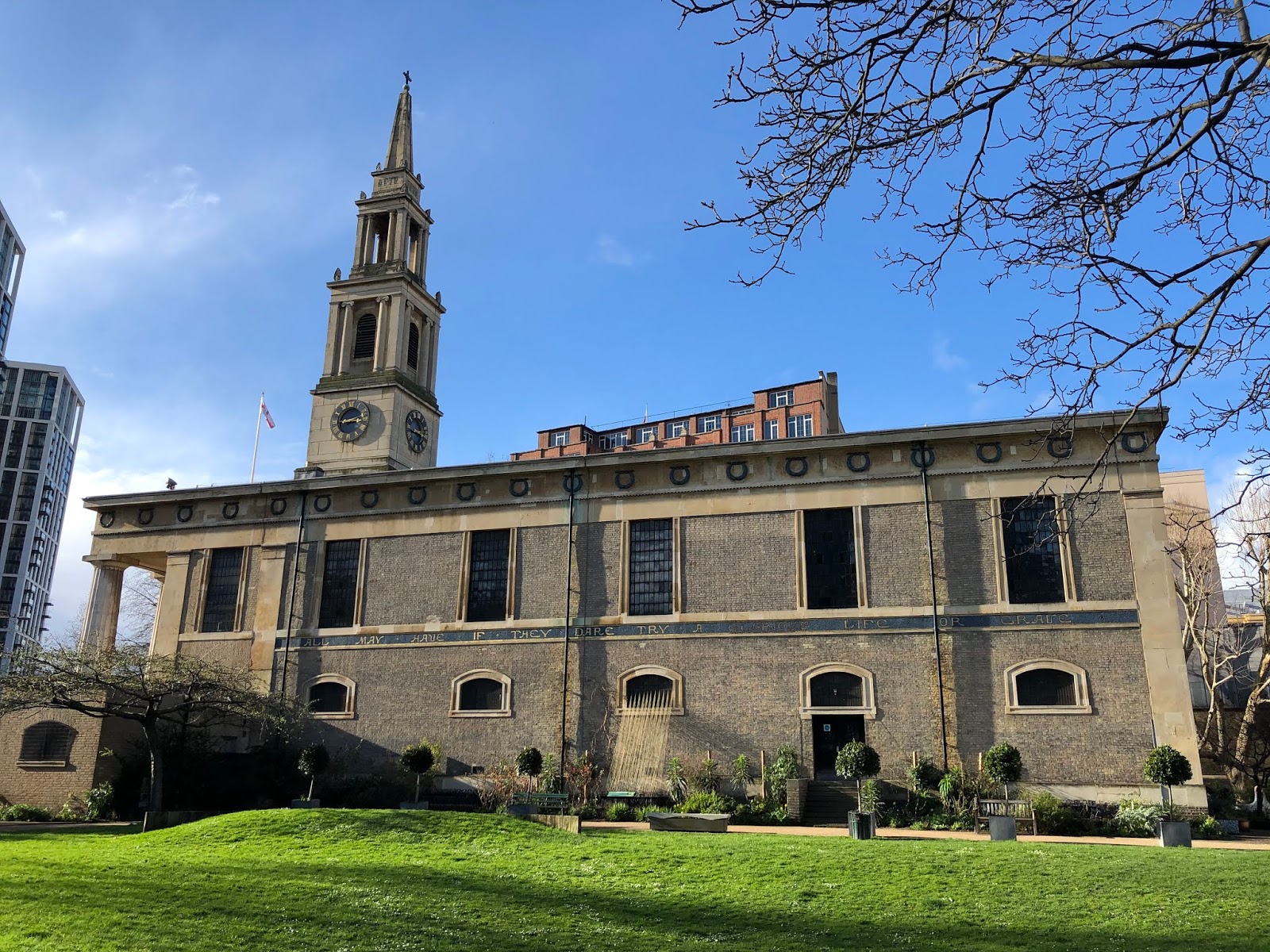 The remaining part of the first half of the concert introduced the Slovenian-born violinist and TEDx-talker Miha Pogačnik to the stage. He used a large whiteboard to illustrate his interpretation of the Beethoven Violin Concerto in D major [Op. 61] while the orchestra played extracts from the piece. His ideas ranged from rational to tangential but he delivered them enthusiastically. His explanation helped to make the performance of the 40-minute concerto more accessible to the corporate audience, as it was assumed that many would have been less accustomed to attending orchestral performances.

Paella was served in the crypt during a convivial interval. The audience and orchestra reassembled for the second half which would feature a complete performance of the Beethoven Violin Concerto, and the annotated whiteboard had been placed in full view behind the orchestra. The audience was invited to sit between the different sections and players within the orchestra. The audience reaction (captured both in interviews and as applause) was filmed for a promotional video. It was certainly an interesting experiment with a positive reaction from the audience.
Classical, London, Natural Trumpet
Russell Gilmour