Monday, 31 Aug 2015, 07:59
Exeter Cathedral was the venue for a concert entitled 'Grand Baroque II', organised by Blackdowns Early Music Projects. It was the sequel to their successful debut concert in 2013.

The Altenburg Ensemble, consisting of Steve Bailey, Steve Burke, Steve Gilbey, myself, Katie Hodges, William Russell and guest player Jean-François Madeuf, opened the concert with a performance of Biber's Sonata for 6 trumpets and timpani. All of the trumpeters played without using fingerholes. 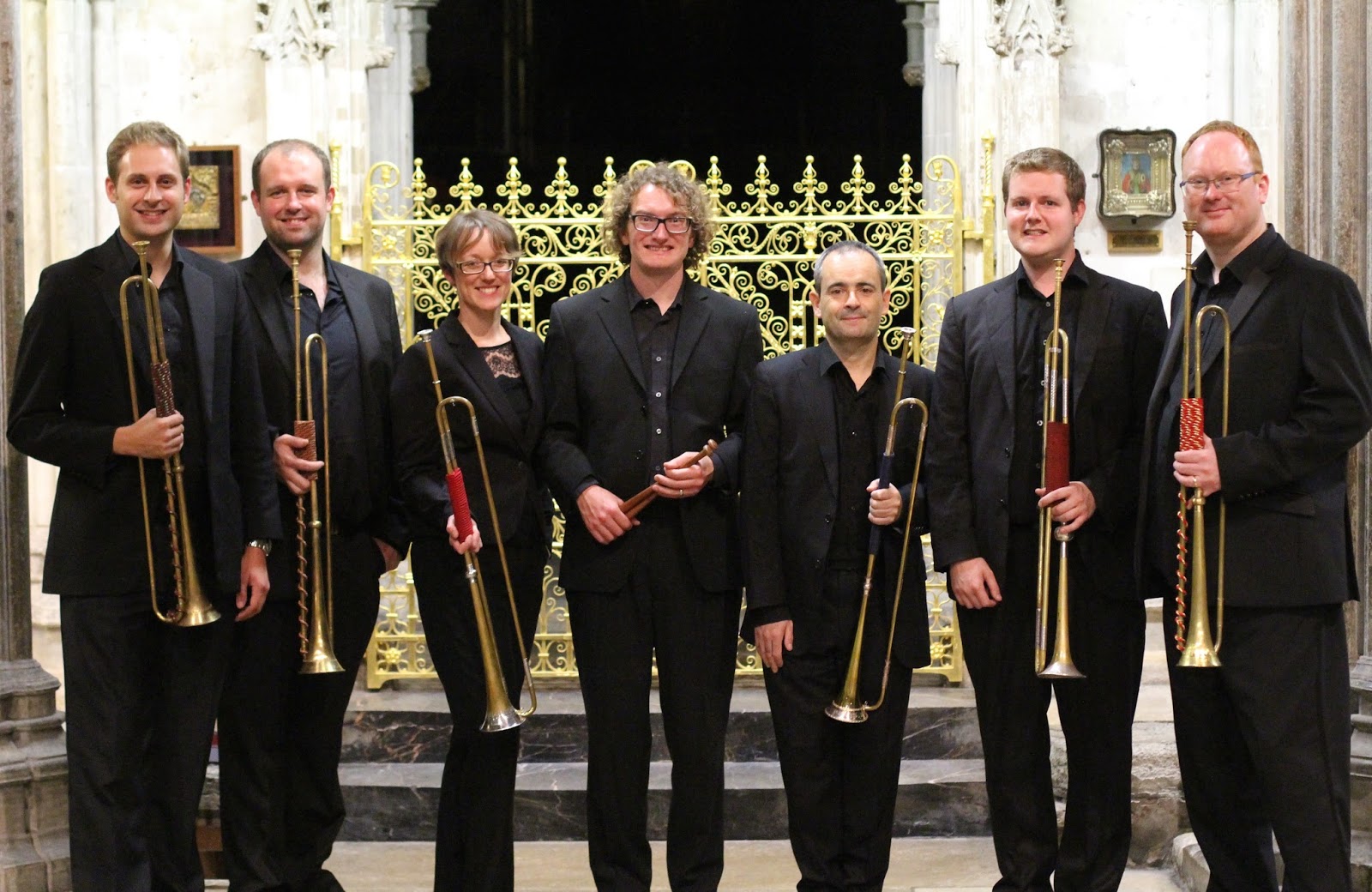 Great and very steep risers had been installed in the cathedral to make the ensemble visible and clearly audible in the large acoustic of Exeter Cathedral.

Well done to the organisers at Blackdowns Early Music Projects! 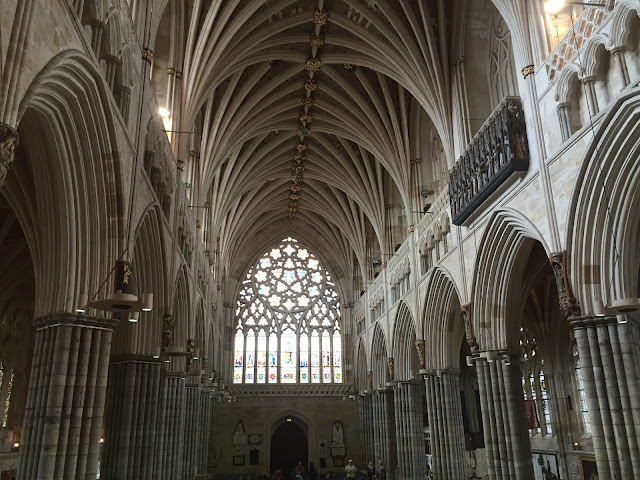