Thursday, 13 Dec 2018, 15:00
On Thursday 13th of December 2018 I deputised at Hampton Court Palace, playing festive music (some music had direct links to the palace) on 19th Century instruments as part of the palace’s ‘Christmas at Court’ events.

A duo of brass players accompanied several of the grace-and-favour residents of 1906 and members of the public as they sang carols around the Christmas tree in Clock Court at 11:15 and 14:45. 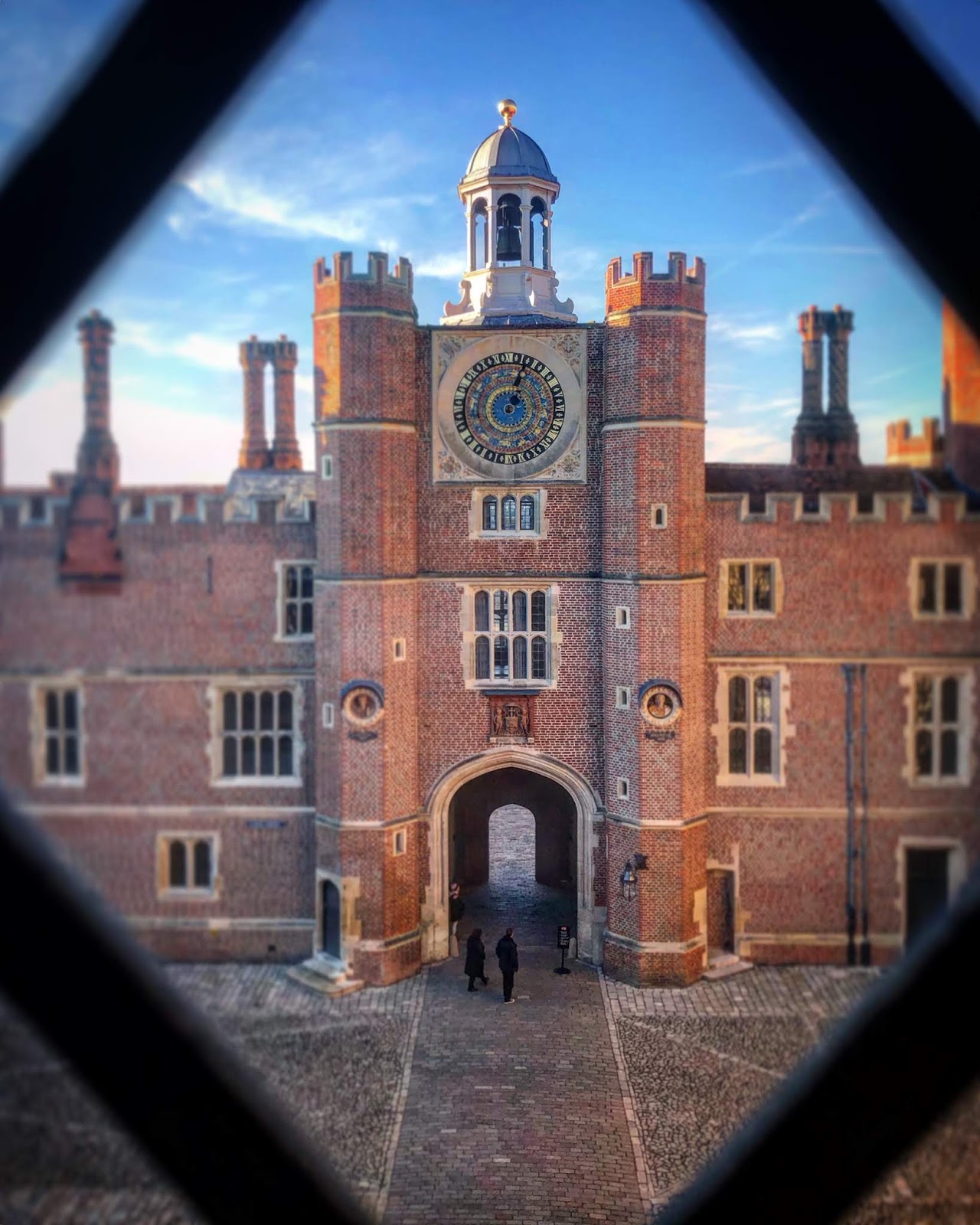 At 12:00 and 14:00 we played The First Nowell in the Great Hall to accompany live performances in which the grace-and-favour residents rehearsed for a Christmas nativity scene for the ‘Hampton Court Palace Christmas 1906 Pageant’. Some residents favoured a Tudor Christmas, others preferred Georgian traditions, and others suggested Victorian Christmas traditions. The discussion and audience participation in these events interactively explained the development of these traditions.

I played on a cornet à pistons in B-flat made in 1889 by Couesnon & Cie of 94 Rue d’Angoulême, Paris. Nick Perry played on a 10-key ophicleide (rather interestingly, with one double key) by J. [John] Pask - Manufactured - 441 - West Strand - London. 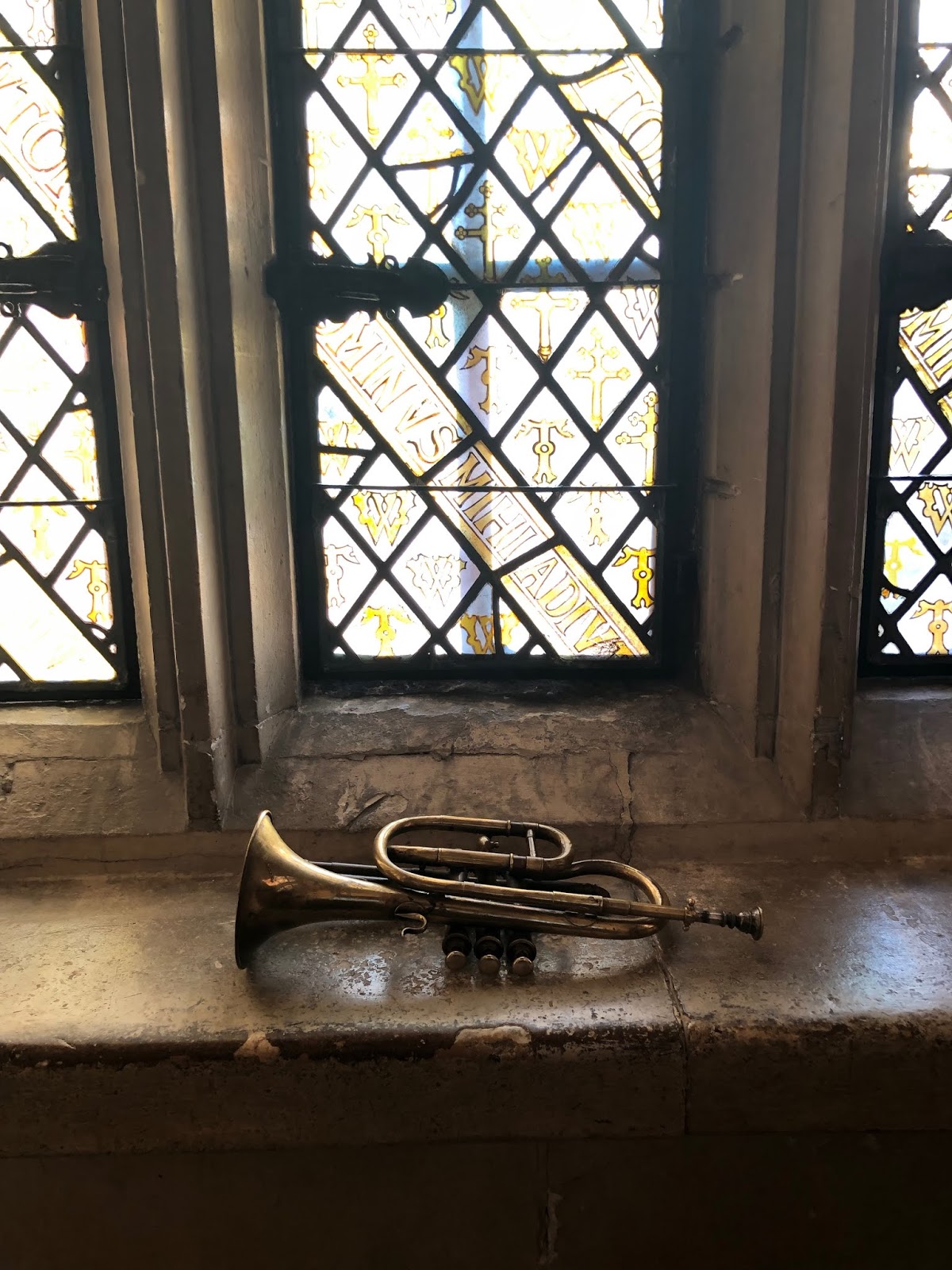 I will be returning to Hampton Court Palace next week to deputise for one more ‘Christmas at Court’ event. These events are taking place daily between 1st December 2018 - 6th January 2019.

I returned to deputise for another ‘Christmas at Court’ event at Hampton Court Palace. It was great to be celebrating a Victorian Christmas at Hampton Court Palace exactly 175 years since Charles Dickens’ ‘A Christmas Carol’ was first published (on the 19th December 1843). We played ‘God Rest Ye Merry Gentlemen’ as it is mentioned in this ‘Ghost Story of Christmas’. Other carols included ‘Once in Royal David’s City’, by the lyricist Cecil Frances Humphreys Alexander, a friend of the mother of one of Hampton Court Palace’s Grace and Favour residents. Cecil F. H. Alexander also wrote the lyrics to ‘All Things Bright and Beautiful’ and ‘There is a Green Hill Far Away’. 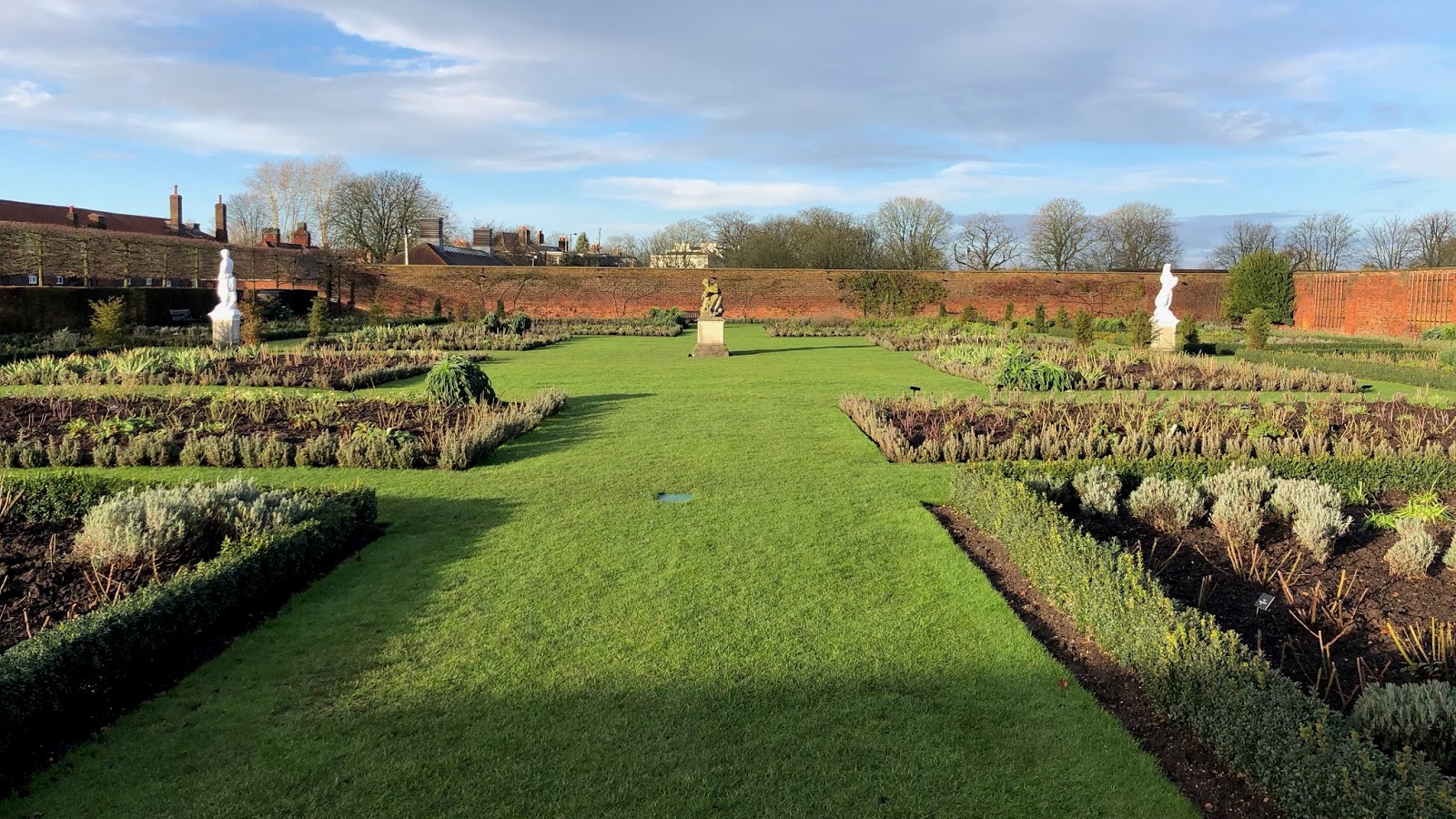