Get yourself to @corohall for 7:30pm tonight to hear Bach B minor Mass. @solomonsknot sounding phenomenal in rehearsal. Tickets on door pic.twitter.com/oC5VYM2yWN
— LDSM Festival 2017 (@lakesmusic) July 29, 2017

Solomon's Knot had picked up where it had left off following the memorable performance in Shoreditch Town Hall in December 2016.
It was great to be in the Lake District. I feel quite at home there. On a clear day you can see the Isle of Man ('O Land of My Birth') and Ulverston is parallel in latitude - both at 54º N. 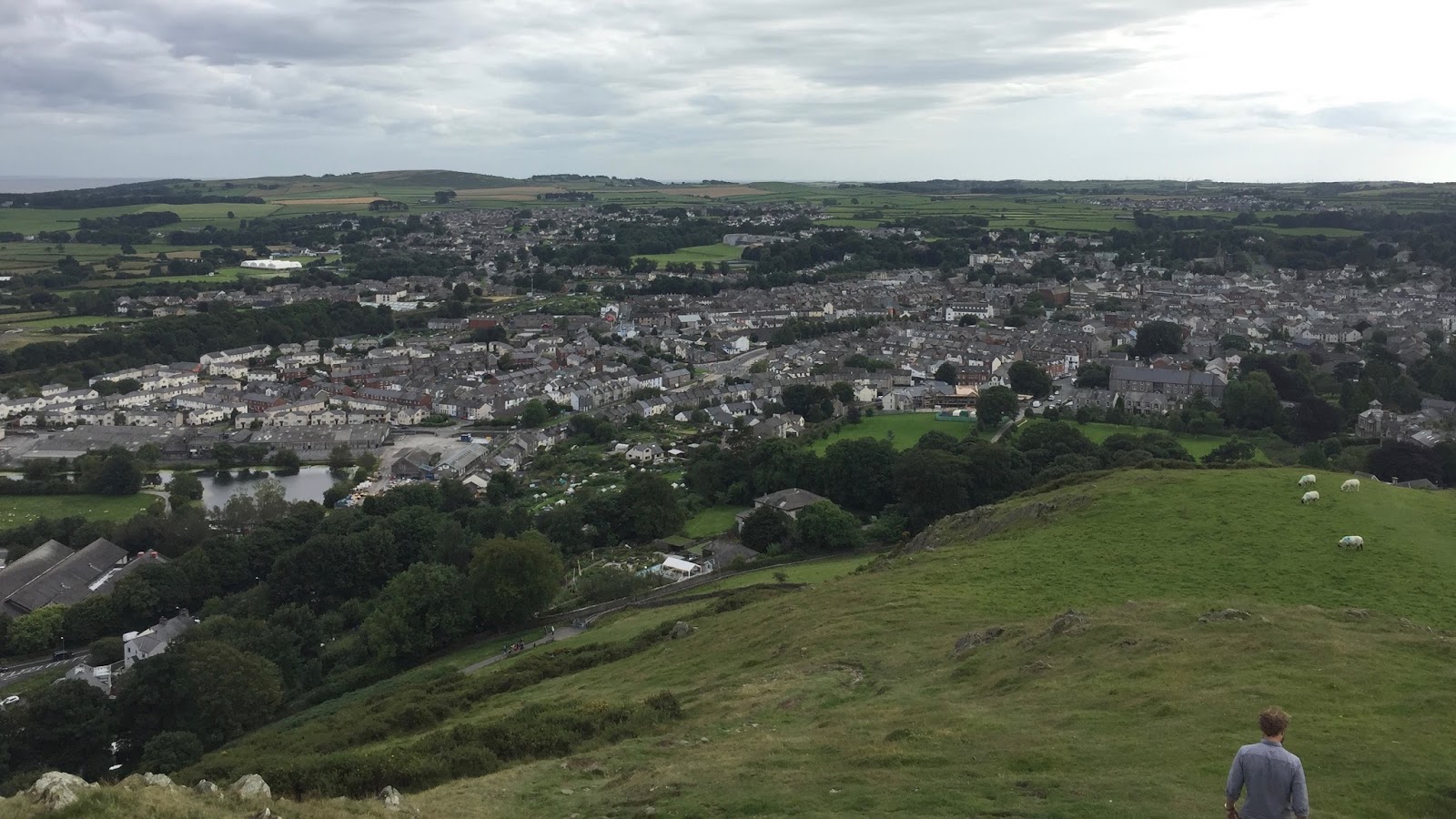 In the break between the rehearsal and the performance, the energetic "trinity of trumpets" (as we were described by The Times for the performance in Shoreditch Town Hall) of Russell Gilmour, William Russell and Gareth Hoddinott, "soared upwards" towards the Hoad Monument (also known as the Sir John Barrow Monument). At 100ft, it is a prominent and iconic landmark on Hoad Hill in Ulverston. 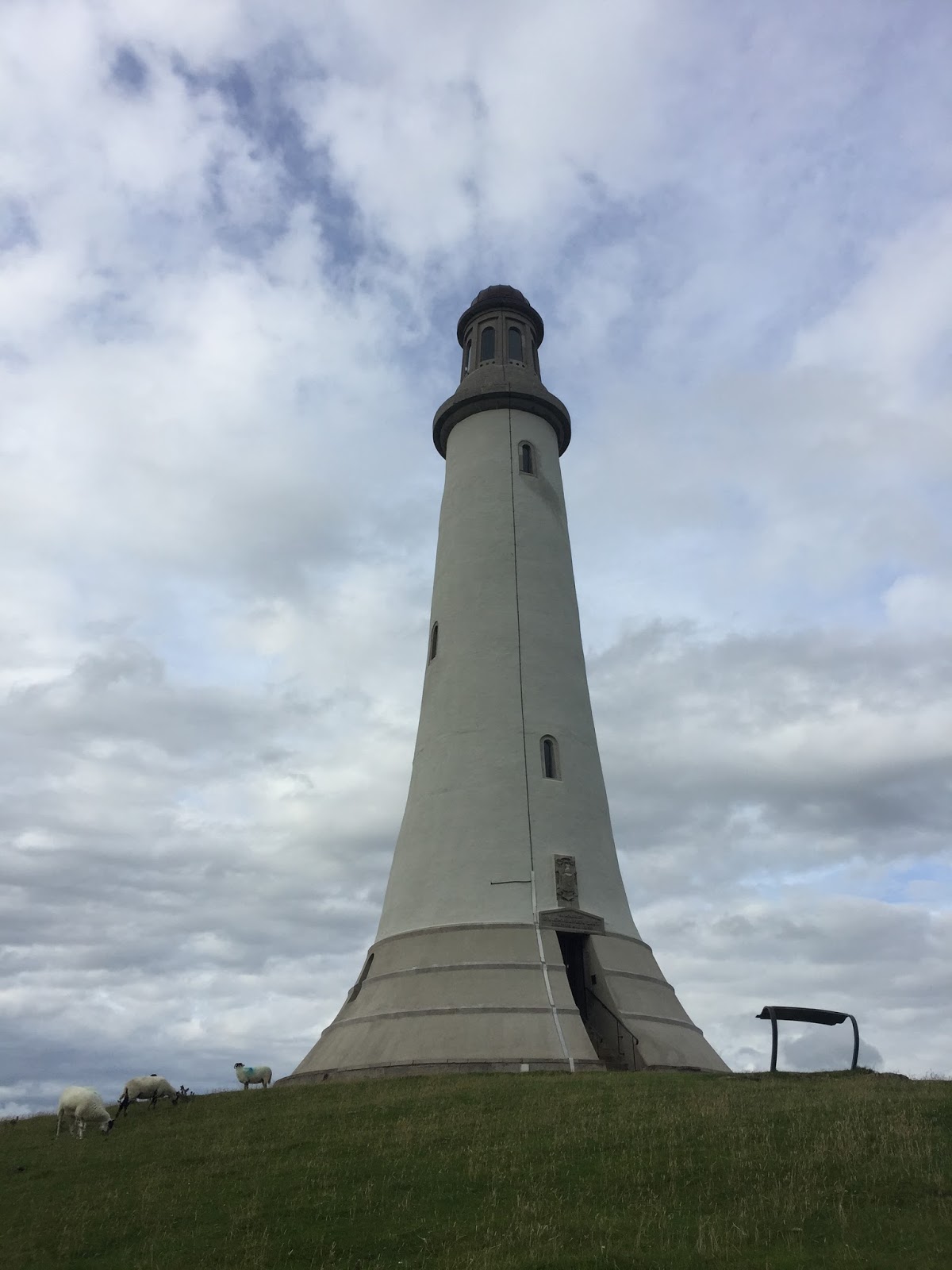