Sunday, 29 Mar 2015, 22:30
After the B Minor Mass in Chester Cathedral, I travelled down to Dartington in Devon with the Bassoon section, who were (as luck would have it) doing the same concerts as me this weekend.

Dartington is a very familiar and special venue - I spent many summers there at the International Summer School at Dartington Hall, near Totnes in Devon. The hall itself is picturesque and it feels tranquil, with its surrounding and beautifully-kept gardens. 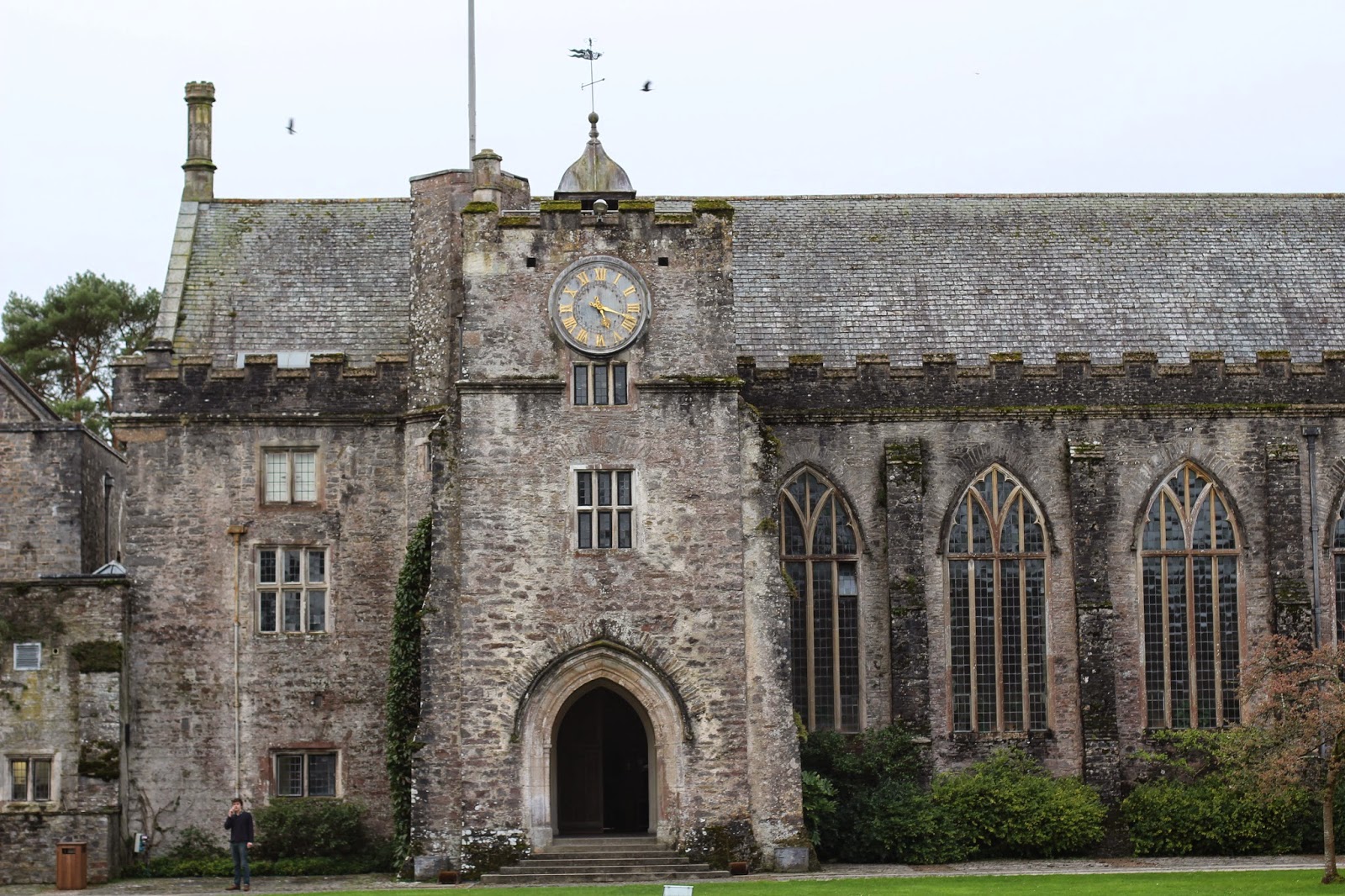 The Dartington Community Choir performed the B Minor Mass under the direction of Simon Capet. Tonight was his debut with the orchestra. Persephone Gibbs, the new artistic director, was the leader of the orchestra. Soloists: Louise Prickett, Elizabeth Drury (Soprano), Iestyn Morris (Countertenor), Peter Wilman (Tenor) and Paul Sheehan (Bass) were the soloists.

The concert on Sunday 29th of March 2015 was a success, and it had attracted a pleasing audience. Particular highlights of the concert included the soprano duet 'Christe eleison’, sung by the two sopranos and the 'Quoniam tu solus sanctus’ - featuring Gavin Edwards on the horn. The choir did an excellent job and there were some well-chosen moments where the choir was reduced down to the soloists (one voice per part) - to tremendous effect.

The rehearsal ended and the brass section made the most of the extra hour of evening sun - thanks to the daylight saving time change. We took a breath of fresh air and walked around the magnificent gardens at Dartington. 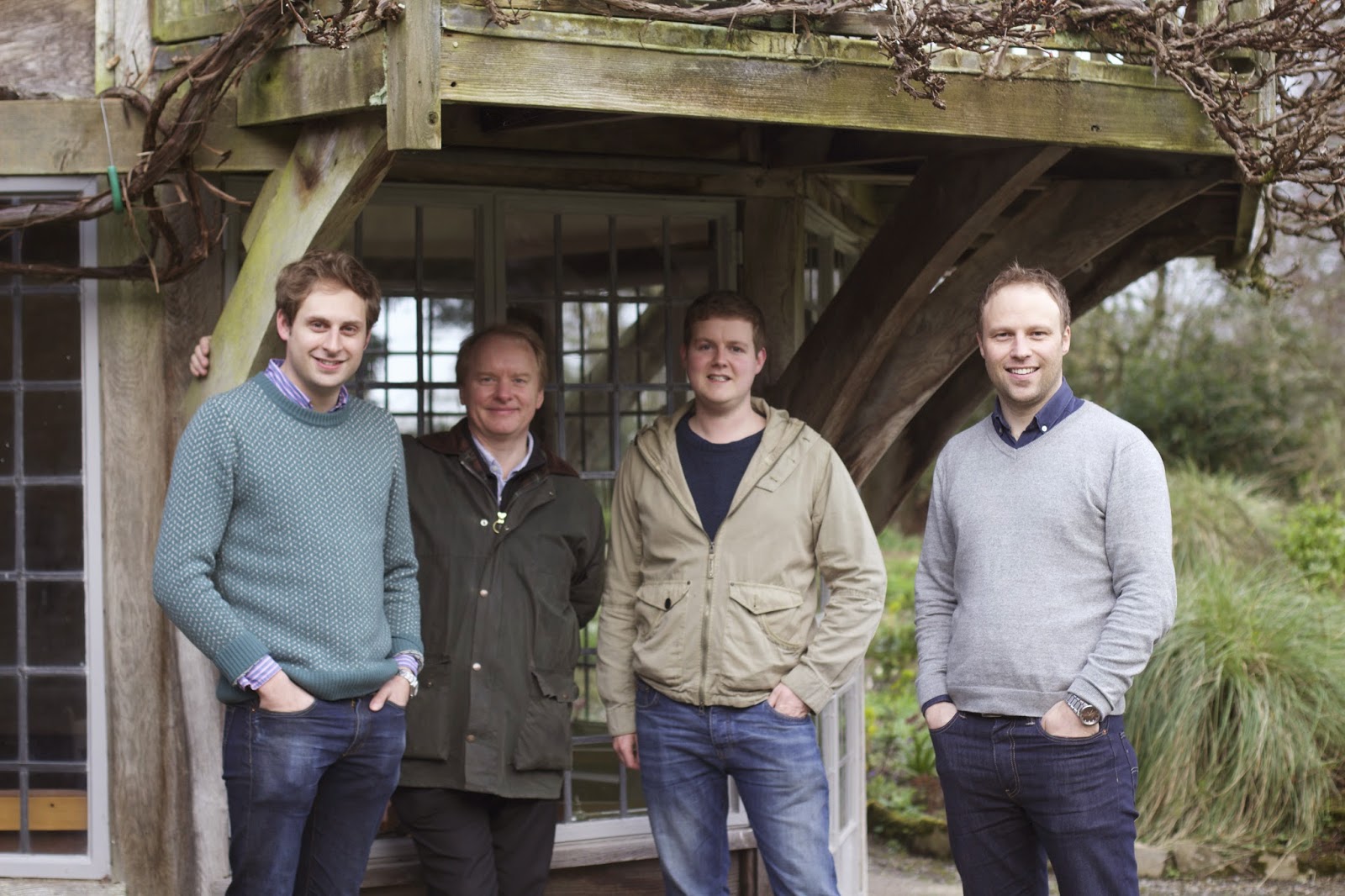 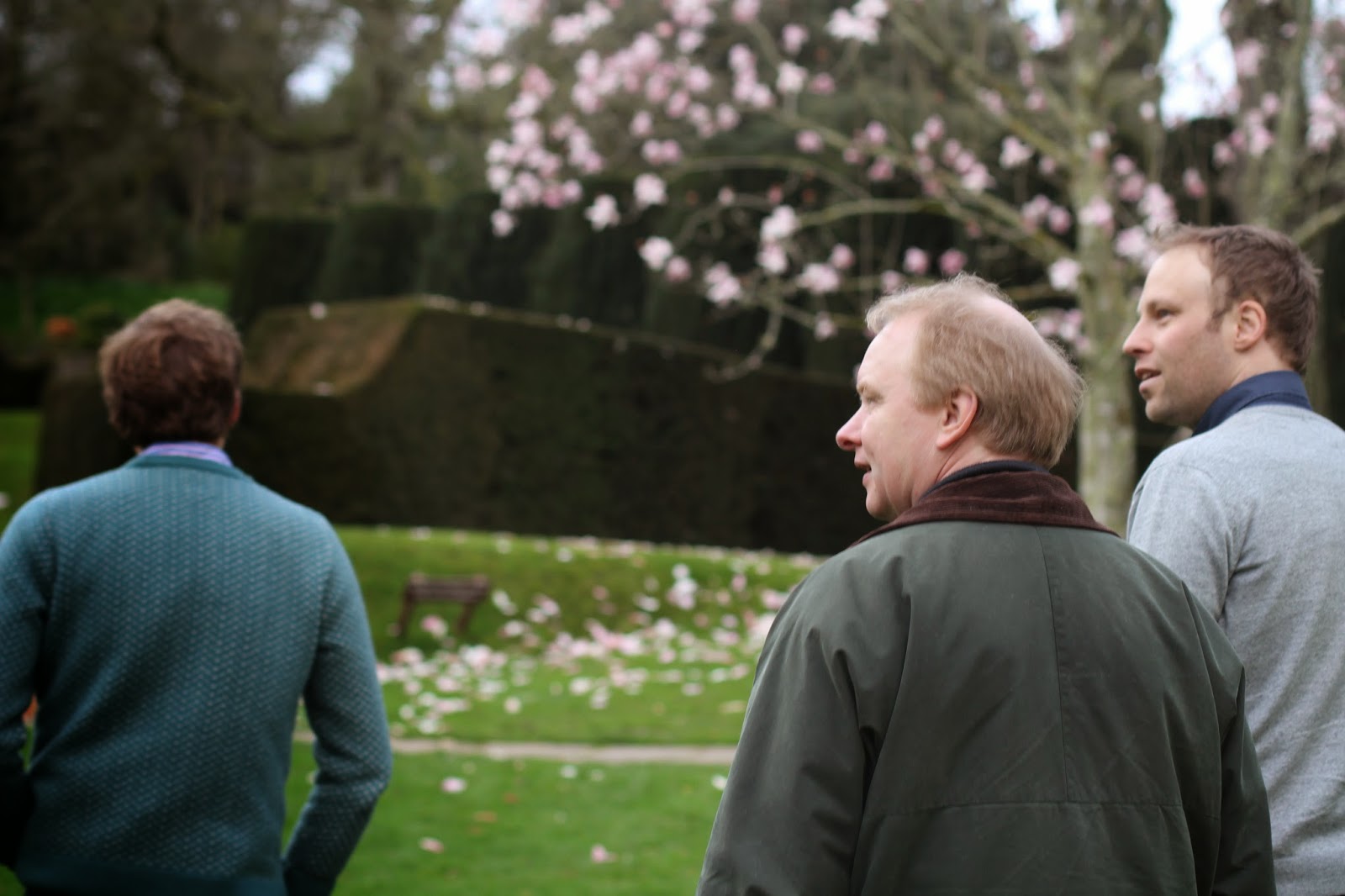 Many thanks to the musicians that drove and offered lifts -making this weekend of ambitious travelling possible.