Saturday, 3 Jun 2017, 11:14
Following on from previous performances in Venice and London, I Fagiolini performed Monteverdi’s 'L’Orfeo' in the historic market town of Wareham in Dorset on Saturday 3rd June 2017. The performance took place as part of the Purbeck Art Weeks festival at Lady St Mary’s, Wareham. 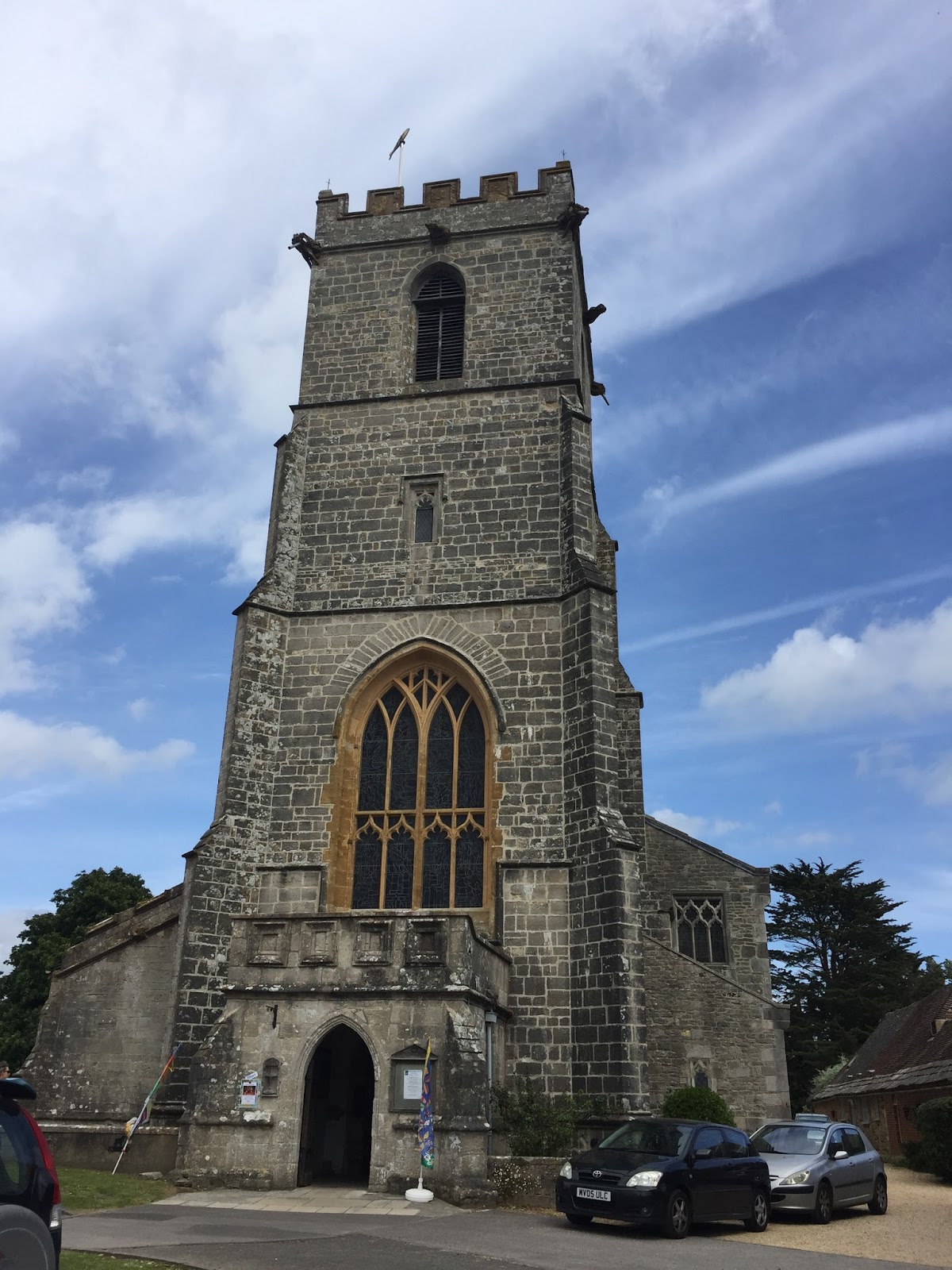 I performed the opening Toccata with players from the English Cornett and Sackbutt Ensemble, on  natural trumpets without holes.

It is a real pleasure to work with I Fagiolini and the English Cornett and Sackbutt Ensemble and I look forward to the next performance in Cheltenham on Sunday 9th July 2017.

Wareham is a beautiful place and it was a real joy to see their steam-powered paddle steamer in action. I saw in the news (on Tuesday 13th of June 2017) that Swanage will be re-connected to Wareham (mainline station) by the Swanage Railway - so it is certainly a great place for lovers of both historically-informed music and also historically-informed transport. 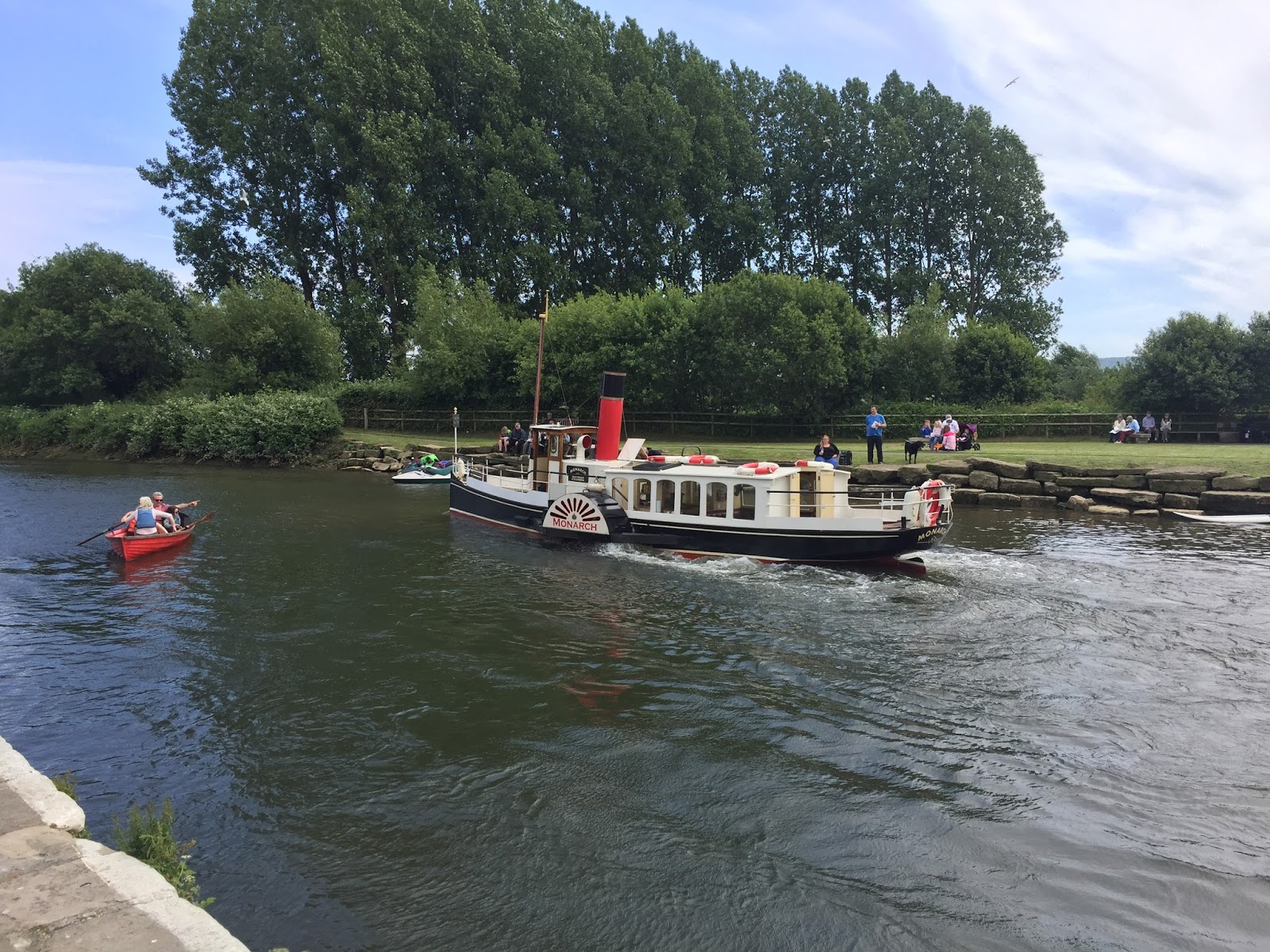