Sunday, 30 Aug 2020, 21:00
After an 'interval' of 172 days since my last concert (at York Minster in March), it was a great pleasure and huge relief to play live music with the Brandenburg Sinfonia for their Last Night of the Proms-inspired outdoor performance in the grounds of Hever Castle in Kent on Sunday 30th August 2020.


The programme featured Bizet's Overture from Carmen, Strauss' Emperor Waltzes, Mascagni's Intermezzo from Cavalleria Rusticana, Barber's Adagio for Strings, Morricone's Gabriel's Oboe (featuring oboist Rachel Broadbent), Mozart's Symphony No. 29 in A Major [K 201], Ralph Vaughan Williams' Greensleeves, a reduction of Henry Wood's Fantasia on British Sea Songs, and Elgar's Pomp and Circumstance - Last Night of the Proms favourites.
I played the B-flat and A trumpet parts in the Bizet, Strauss, Wood and Elgar; I played the horn part for the Vaughan Williams on a Romantic valved low F trumpet, and I played the Mozart symphony on my Steinmetz Horn (crooked in A). It was a fantastic thrill to play the symphony on a natural horn, that I had a hand in making, without holes or hand-stopping.

The small ensemble played to a sizeable, socially-distanced audience who had brought their own picnics and camping chairs to this beautiful part of the Kent landscape. The performance began at around sunset (20:00) and the audience was dimly lit by citronella candles. The lack of wind for the performance made it easier to keep music on the music stands.

It was wonderful to explore the grounds of Hever Castle. The castle itself was built in 1270 and is most noted as the childhood home of King Henry VIII's second wife; Anne Boleyn was Queen of England for just one thousand days. 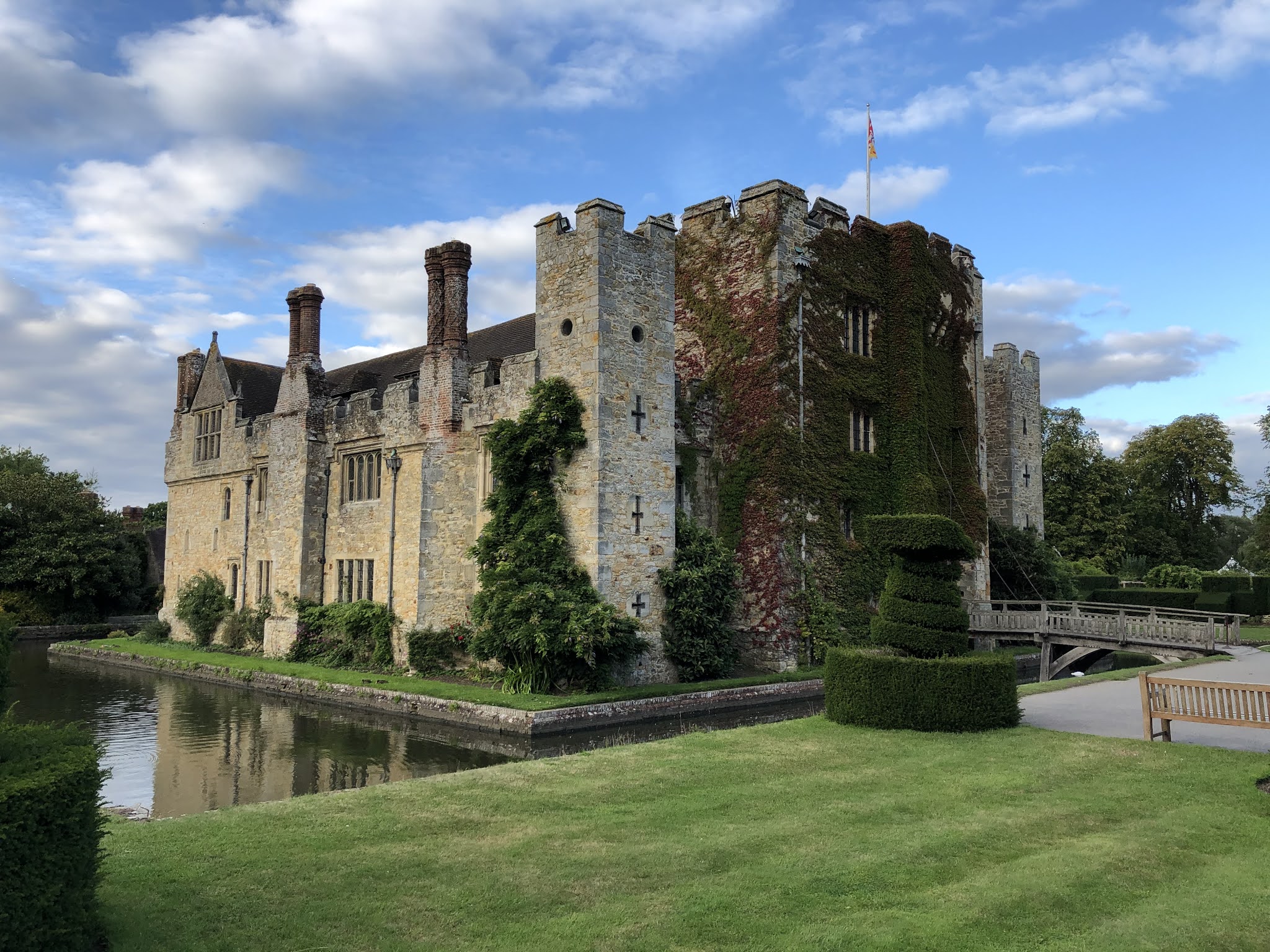 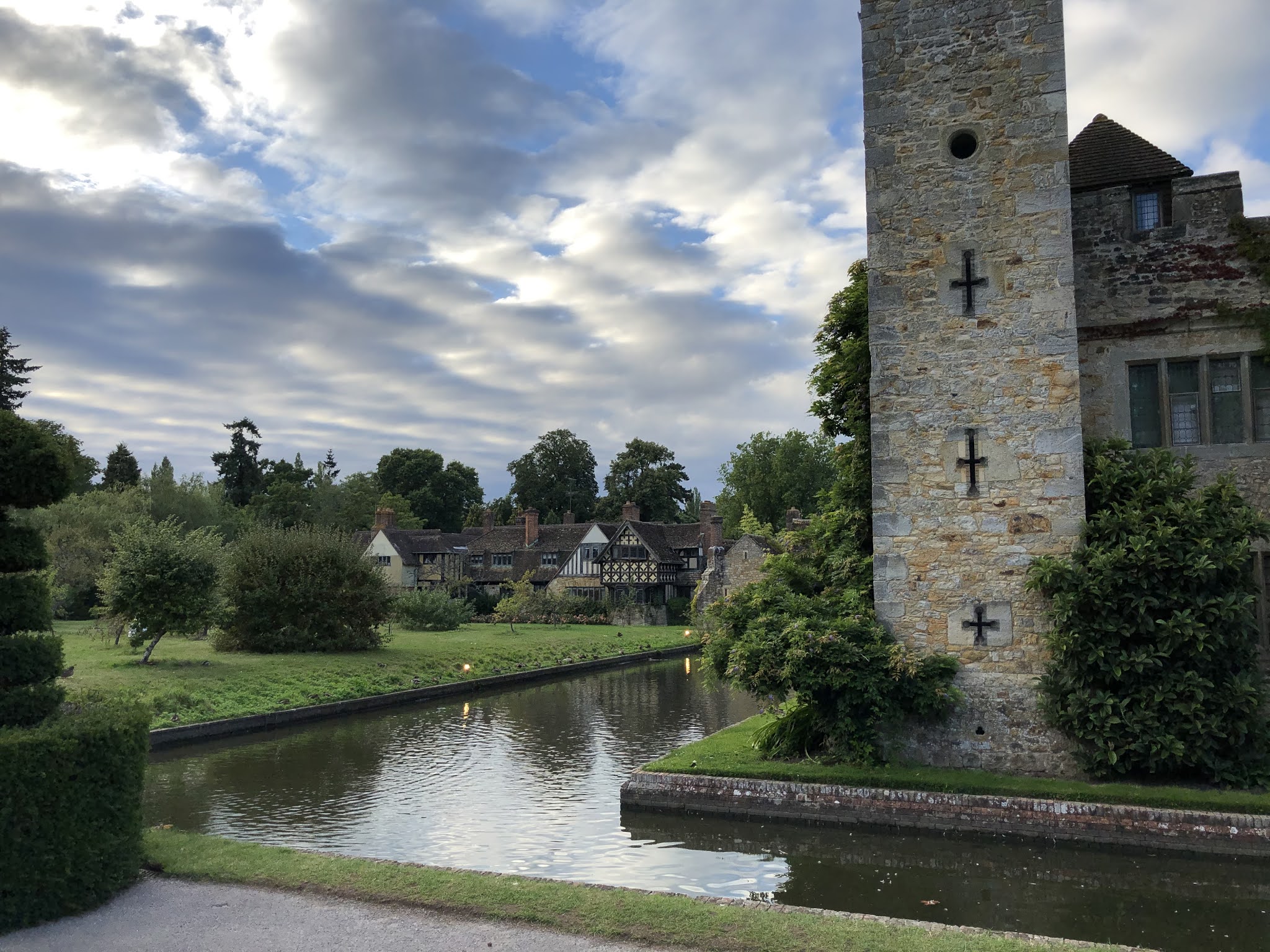 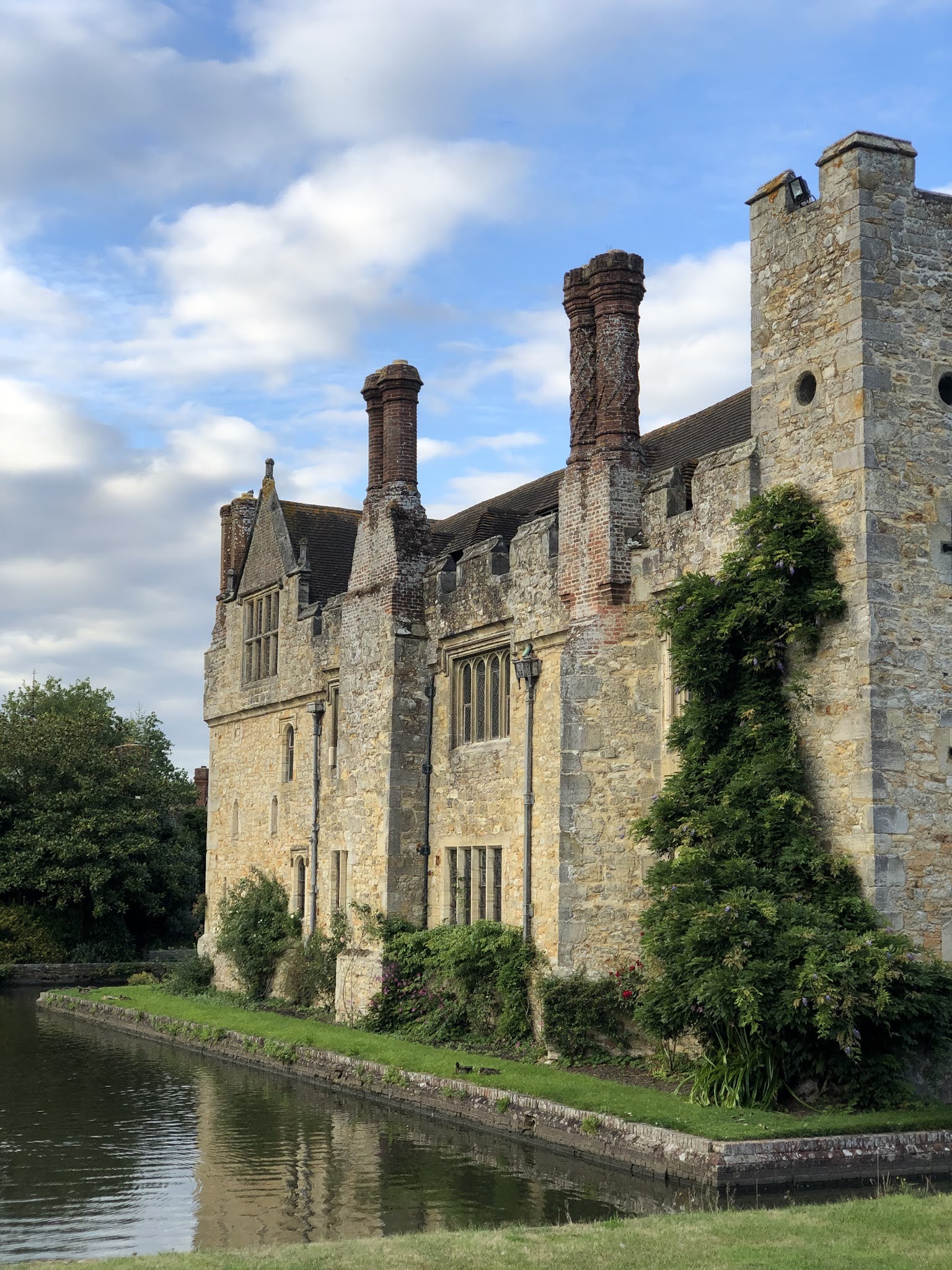 It was wonderful to play with colleagues again, and to catch up with the legendary Tristan Fry (percussion), who is always a character.

There is optimism for September, as I look forward to a memorised performance at the BBC Proms with the Aurora Orchestra, a [ventless] natural trumpet course in Bedfordshire (directed by me), and hopefully a trip abroad (details TBC).
Brandenburg Baroque Soloists, Modern Trumpet, Mozart
Russell Gilmour