Wednesday, 11 Oct 2017, 17:30
I performed Tudor music on the Cornetto as part of a high-profile corporate function in the Great Hall, at Hampton Court Palace on the evening of Wednesday 11th October 2017.

The Great Hall at Hampton Court Palace features a highly decorated hammer-beam ceiling with King Henry VIII’s fine tapestries of 'The Story of Abraham' hung all around the room. 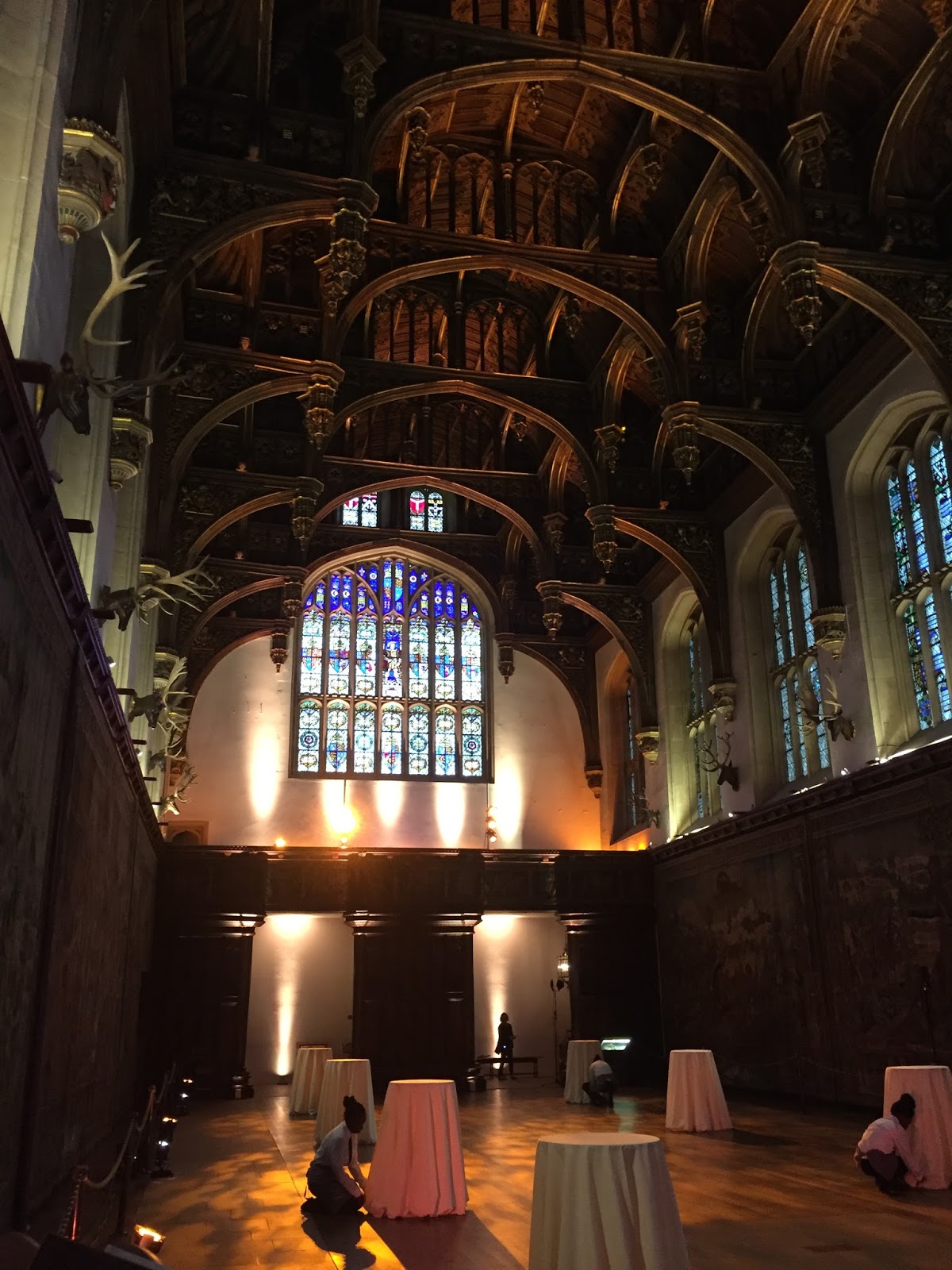