A performance of Mozart’s ‘Requiem’ took place at St. Anne’s in Kew Green for the 'commemoration of the faithful departed’ service on All Souls’ Day. The Requiem Mass was held from 18:30 until 19:30 on Sunday 30th of October 2016. 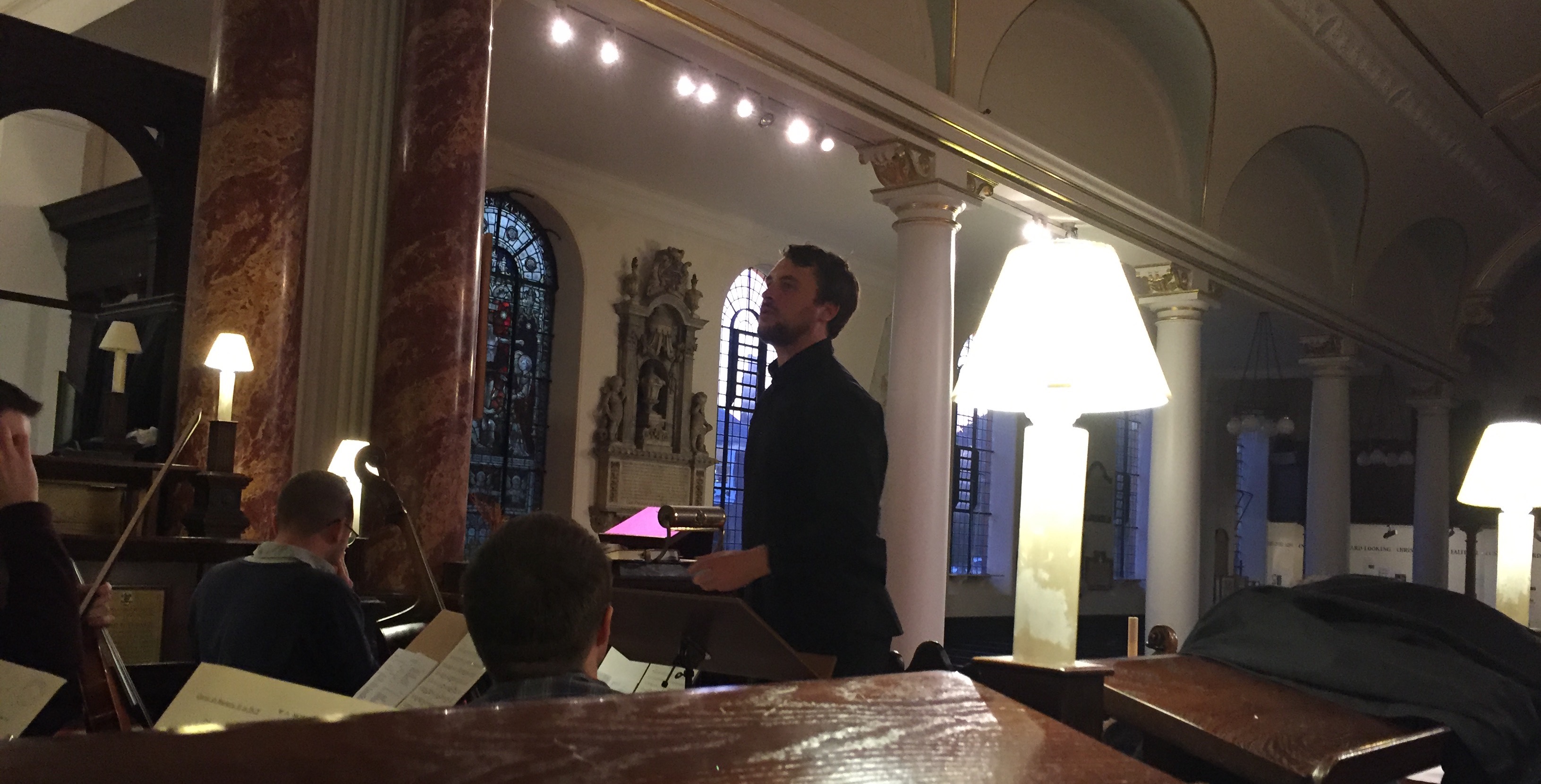 We performed selections from Mozart’s Requiem at liturgically appropriate places within the All Souls’ Day order of service. This meant that we played the chosen movements in the following order: Requiem, Dies Irae, Rex Tremendae, Tuba Mirum (with the Bassoon playing what would usually be the Trombone solo), Sanctus, Agnus Dei, Recordare and Lacrimosa. It was great to perform selections from this work in a liturgical setting and the congregation clearly appreciated the music. Well done to all involved: