Saturday, 28 Mar 2015, 23:00
The first of two B Minor Masses this weekend took place in Chester Cathedral. I had organised a lift from London with the Bassoon section, who were doing the same two concerts as I was this weekend. They were fantastic company and the travel time flew by.

I had never been to Chester before. I was impressed with the upmarket centre of Chester, with ancient buildings, Roman gates and old two-layered shopping arcades or 'Rows', as they are known. The Cathedral itself was rather impressive too.

The Chester Bach Singers were conducted by Martin Bussey and accompanied by the 18th Century Sinfonia and the soloists were: Rebecca Lea (Soprano), Katie Bray (Alto), Tom Kelly (Tenor) and Graham McCusker (Bass). 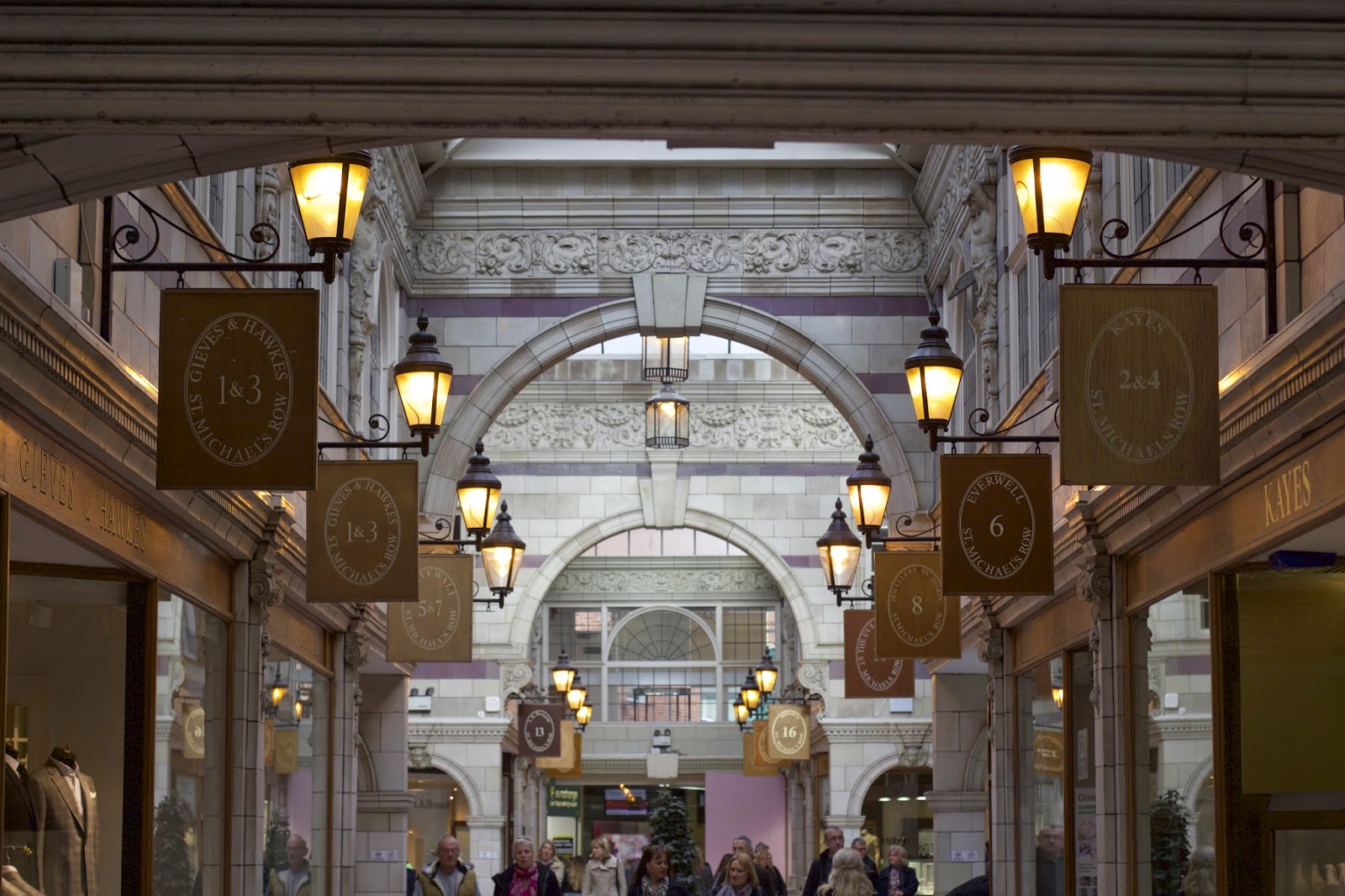 The choir had kindly arranged accommodation for us, near Chester. We stayed in the wonderfully named village of Cholmondeley (pronounced 'Chumley'). We stayed with two members of the choir in a magnificent house: complete with a music room, music library and harpsichord! They even had a natural trumpet on the wall! We stayed up talking for a long while - they were fantastic hosts.
We woke early the next morning to travel to Devon for the second B Minor Mass of the weekend.
Bach, Natural Trumpet
Russell Gilmour