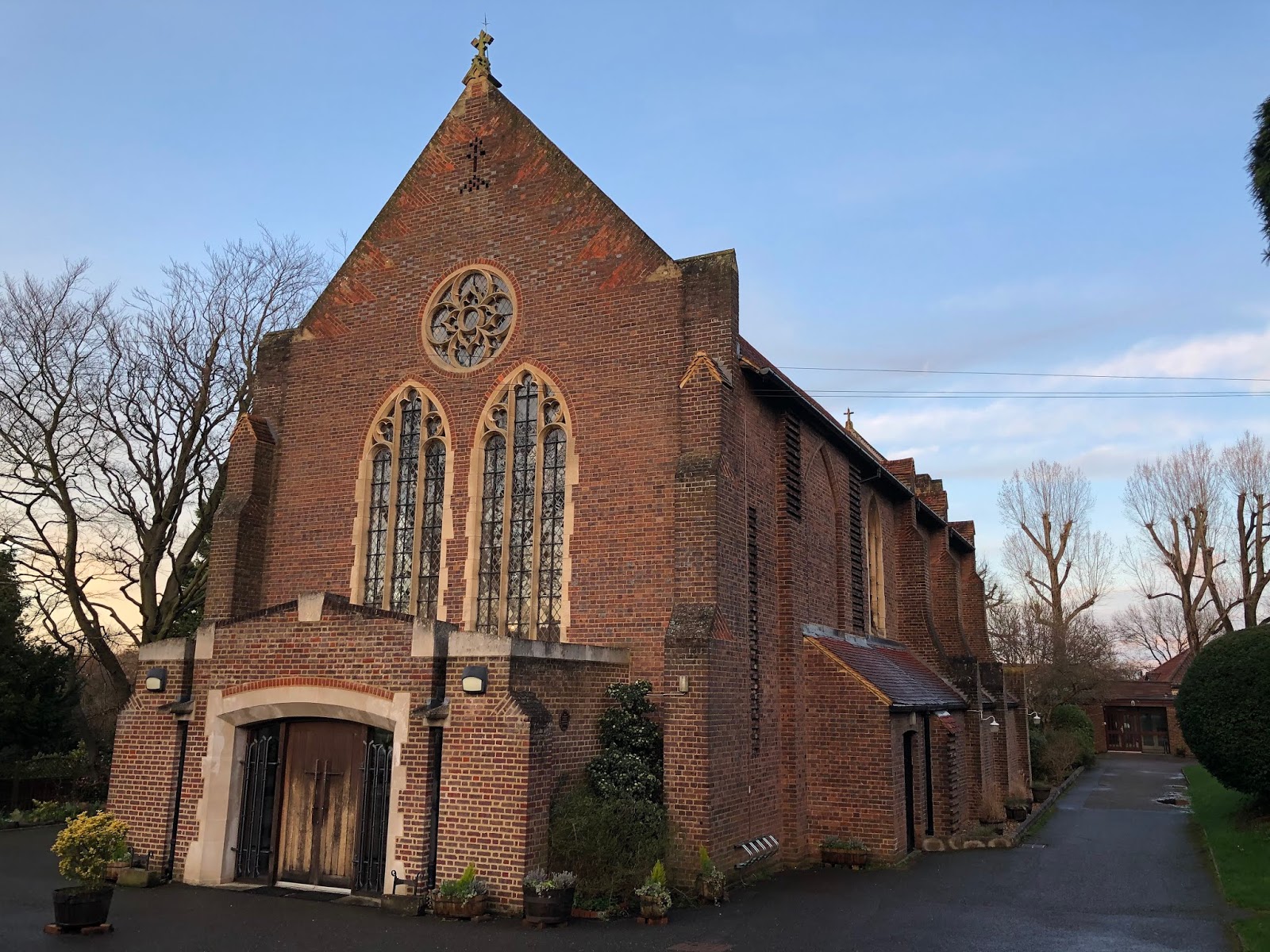 The service began with Bach’s ‘Herr Christ, der einig Gottes Sohn’ played on the church organ by Terence Charlston before the introduction, opening prayers and reading. Amici Voices sang an a cappella Magnificat before another reading. The ensemble then played the first part of cantata 147. Amici Voices (OVPP) sang the opening chorus accompanied by two violins, two oboes, natural trumpet, viola, cello, violone and chamber organ. The opening chorus is certainly elaborate and celebratory, with overlapping ritornelli. It features the ingenious fugal writing that we have come to expect from Bach.

Reverend James Brown gave a sermon on a musical theme before the second part of the cantata.

Part II began with the tenor aria ‘Hilf, Jesu, hilf’ which featured an instrumentally virtuosic accompaniment in the continuo which was played by Henrik Persson (cello), Peter McCarthy (violone) and Terence Charlston (organ). The tenor aria is almost interrupted by a pair of oboe da caccia (played by Gail Hennessy and Geoff Coates). The oboes offer both accompaniment and soli interjections around an elaborate alto recitative ‘Der höchsten Allmacht Wunderhand’, sung by Helen Charlston. No.9 ‘Ich will von Jesu Wundern singen’ was expertly sung and featured the tutti forces, with prominent natural trumpet arpeggios and clarino passagework. The chorale at the end of Part II is musically identical to No.6, with different words. No.10: ‘Jesus bleibet meine Freude’ is well-known by English speakers as ‘Jesu Joy of Man’s Desiring’. I played the zugtrompete (single slide trumpet) and accompanied the soprano line of the chorale. I usually play the slide trumpet in C (reading the notes of the first phrase as B, C, D, D, C, B, A, A). Today, I decided to play a trumpet in D and to transpose using the slide (playing A, B-flat, C, C B-flat, A, G, G). There are arguments for using either system, but this seemed to work well.

‘Jesu, Joy of our desiring’ (which had been transposed a [further] tone down) was then sung as a congregational hymn. I managed to play along (playing G, A-flat, B-flat, B-flat, A-flat, G, F, F) on the single slide trumpet. The service ended with Bach’s ‘Nun freut euch, lieben Christen g’mein’ [BWV 734] played on the church organ by Terence Charlston.

Unusually, Bach for Brass Vol.2: Cantatas II (edited by Edward H. Tarr & Uwe Wolf, published by Carus-Verlag) featured a mistake in the first movement (bar 60) of BWV 147. These books are absolutely excellent and it is most unusual to find any mistakes. I made a correction to stick over the affected bar in my copy, which is available here as a PDF for others to use, if they wish.
Bach, Natural Trumpet
Russell Gilmour