Friday, 6 Jul 2018, 08:00
The church of St. Mary the Virgin in the tranquil village of Bishopsborne in Kent was the venue for a recording of music by Gottfried Finger (c.1655-1730). The recording was organised by Professor Robert Rawson - Professor of Musicology and Historically Informed Performance at Canterbury Christ Church University. 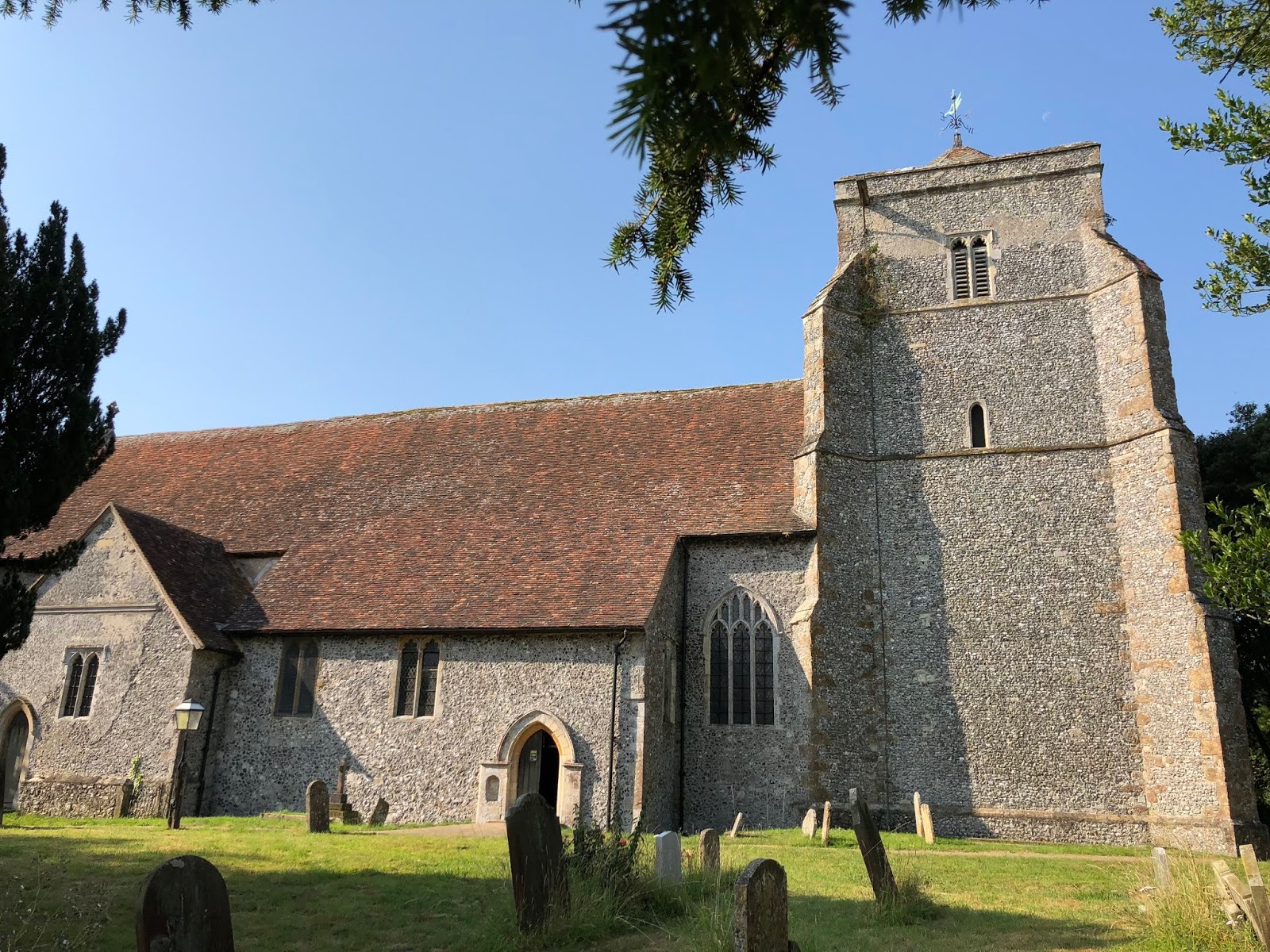 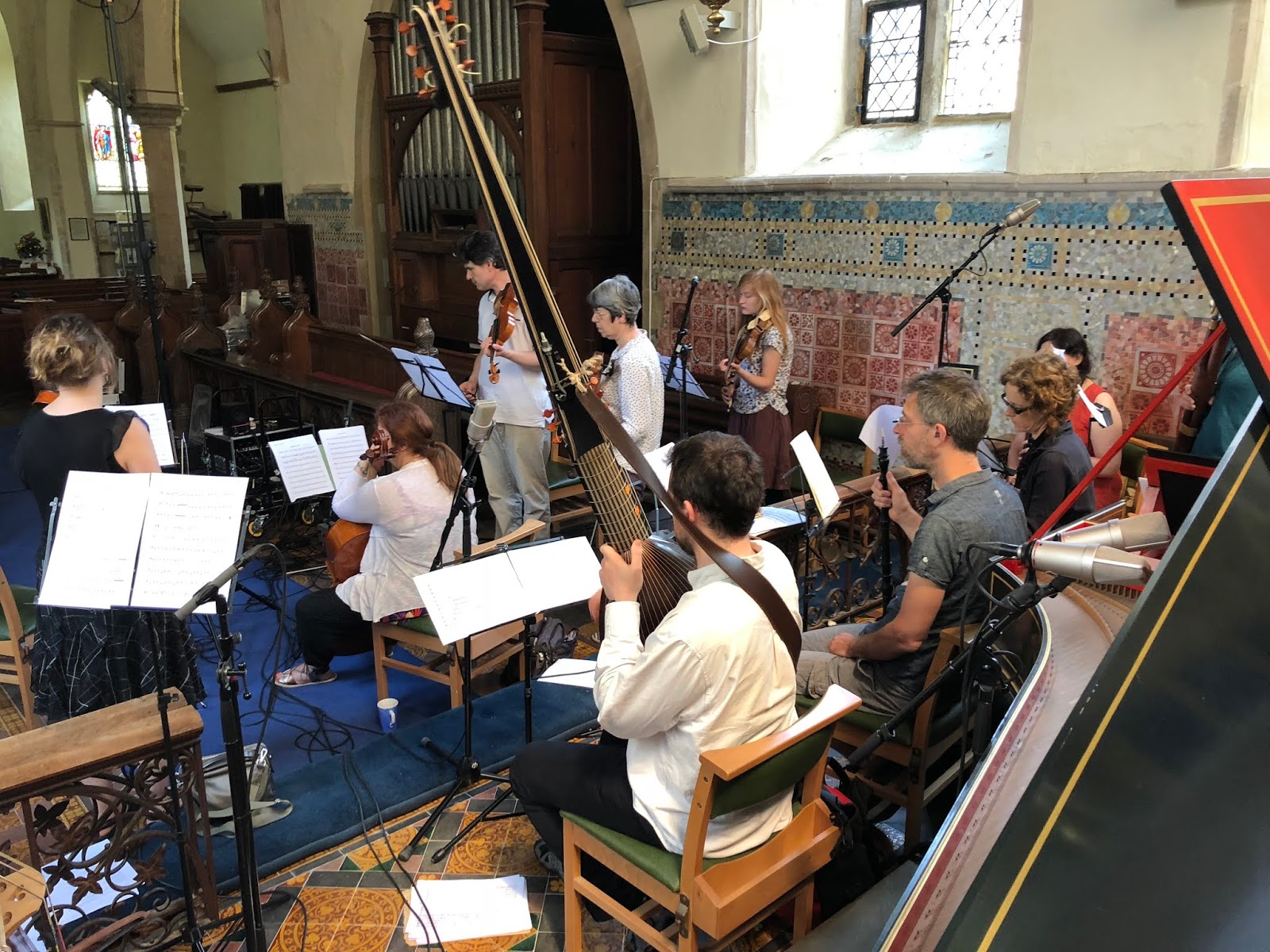 Other pieces to be recorded on the first day included two pieces entitled Sonata à 6, one from Finger’s time in London and the other from his time in Salzburg. Both featured two trumpets, the latter had a timpani part added by Robert Rawson. The recording engineer and producer was Rainer Arndt from Belgium.
Music, Natural Trumpet, Recording, The Section
Russell Gilmour