Thursday, 14 May 2015, 22:00
Playing Bach in Germany is always a pleasure. This time I played Bach's Ascension Oratorio (BWV 11) in the Stadtkirche Sankt Marien in Torgau as part of the Ascension day church service. 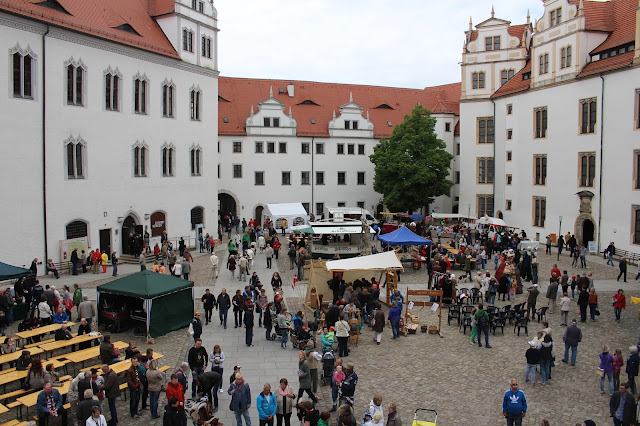 Torgau is a beautifully restored old town in the region of Northwestern Saxony. It is situated on the banks of the river Elbe, Northeast of Leipzig.

In the break between the rehearsal and the performance, we visited the Hartenfels castle and there was an Ascension Day festival taking place. There were crowds, entertainers, people on stilts in Baroque dress, stalls selling drinks and traditional foods along with other stands showing traditional crafts. The castle itself was a very impressive structure and the moat of the castle, curiously, was home to several bears.
It's always great to play Bach in this part of Germany! 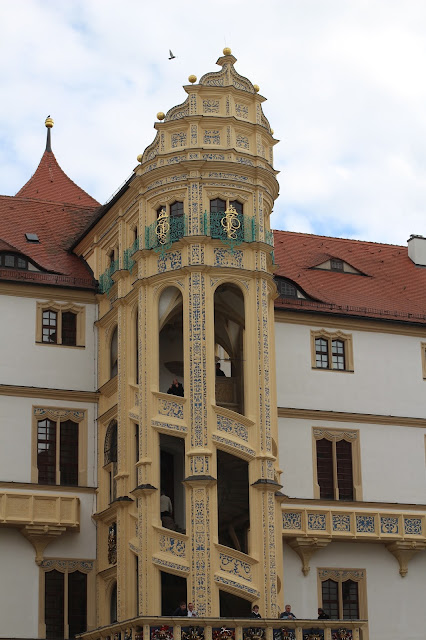 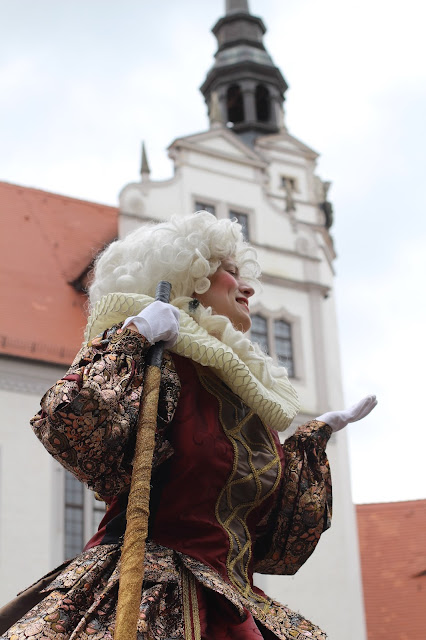 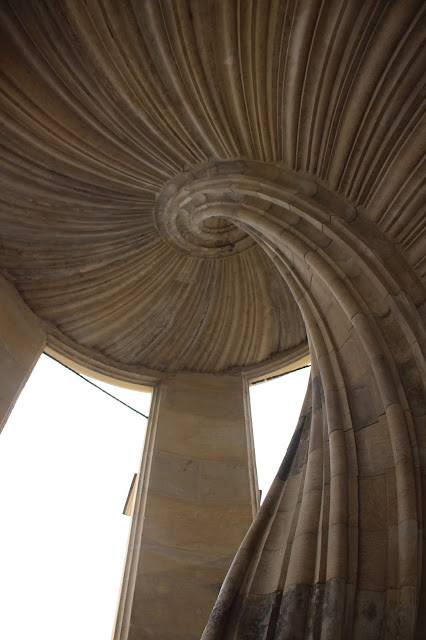