Saturday, 27 Jul 2019, 18:30
July 2019 saw a personal milestone with a 10th performance of Bach’s Brandenburg Concerto No. 2 in F major [BWV 1047] on the natural trumpet. I first performed this notorious work on the 24th June 2011 while studying historical performance at the Royal College of Music and I have subsequently performed it at Bedford School, at St. Anne’s in Kew Green in Richmond, at the Valletta Baroque Festival (Malta), at Douai Abbey, in Sowerby (North Yorkshire), in Cambridge with Peter Holman’s Parley of Instruments, in Winchester Cathedral, and in a performance at Dartington Hall with Devon Baroque in 2017 (just after I proposed). 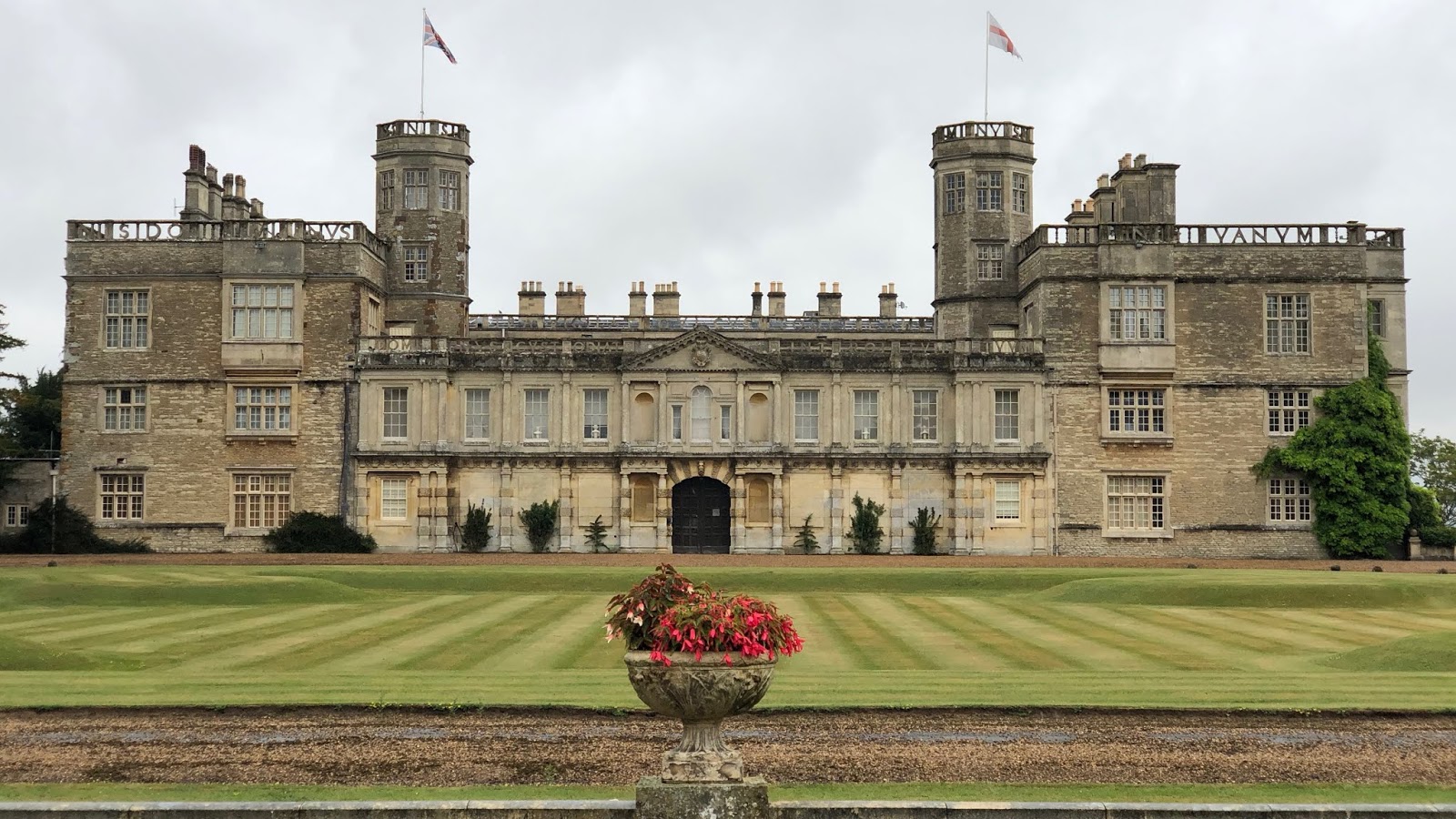 On Saturday 27th of July 2019, I performed Bach’s Brandenburg Concerto No.2 in F major in a programme entitled ‘Bach at Castle Ashby’. This concert with Fiori Musicali, with Penelope Rapson directing from the harpsichord, took place in the Parish Church of St Mary Magdalene in the grounds of the Grade I listed country house Castle Ashby in Northamptonshire - seat of the Marquess of Northampton. Amanda Babington (recorder), Gail Hennessy (oboe) and Kirsten Linder-Dewan (violin) played the other concertante parts with excellence and we had excellent ripienists: Malu Lin Swayne (violin), Marianna Szucs (violin), Nichola Blakey (viola), Poppy Walshaw (cello/viola da gamba) and Andrew Durban (bass). 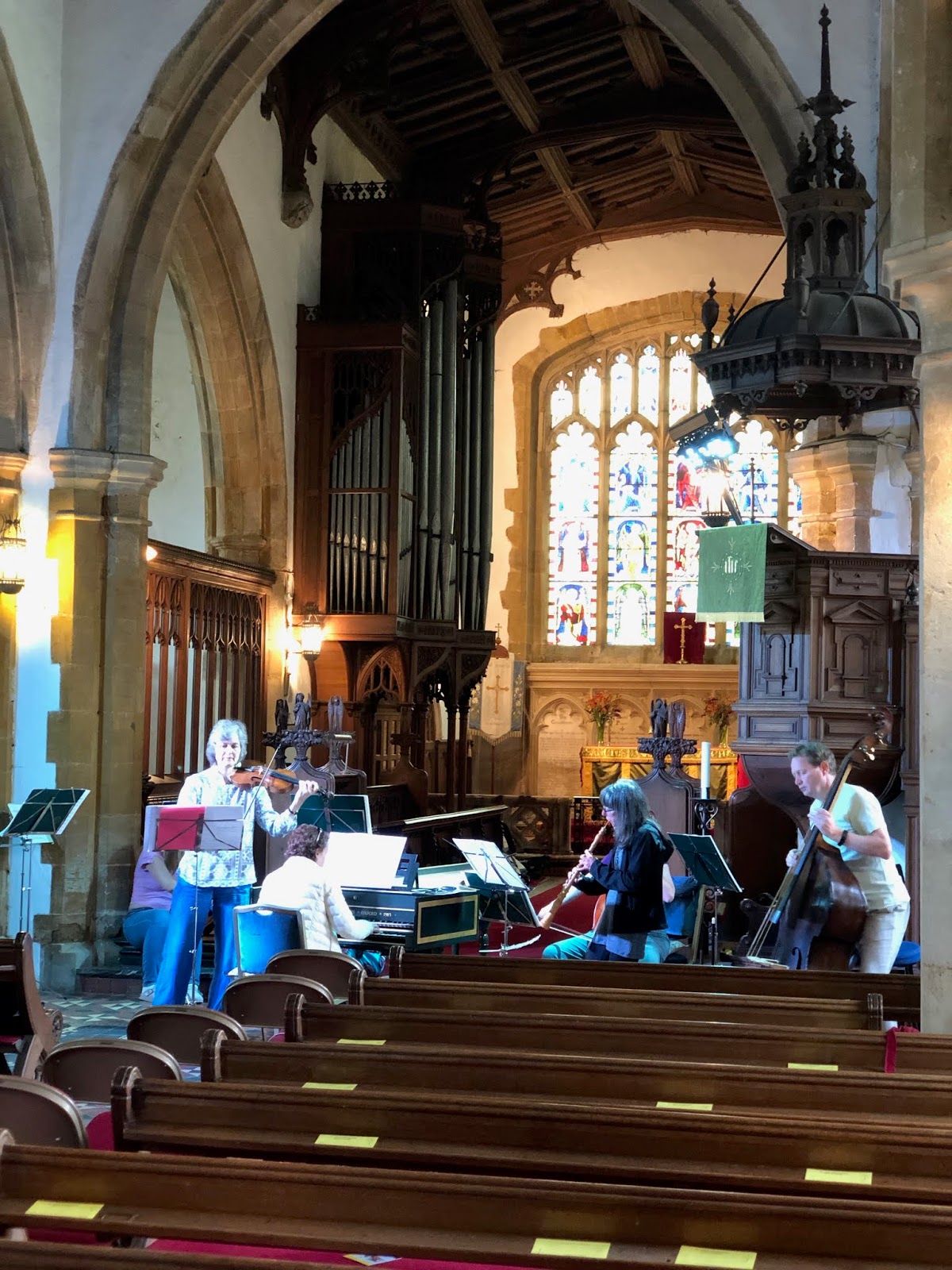 Fiori Musicali had attracted a capacity audience for this performance of instrumental music headlined with Bach’s Brandenburg Concerto No.2 in F major - the finale of the programme ‘Bach at Castle Ashby’. It was preceded by Telemann’s Recorder and Gamba concerto in A minor (expertly played by Amanda Babington and Poppy Walshaw), Vivaldi’s Concerto for Oboe and Violin in B-flat [RV 548] and Vivaldi’s Concerto for two Violins and Cello in D minor [Op.3 /11 RV 565]. After an interval the programme continued with Johann Friedrich Fasch’s Concerto for Violin, Oboe, Strings and Basso Continuo in D minor [FWV L.d4] and Albinoni’s Concerto for Violin in B-flat [Op.9 No.1] before Bach’s BWV 1047. It worked very well as a cohesive and enthralling programme. 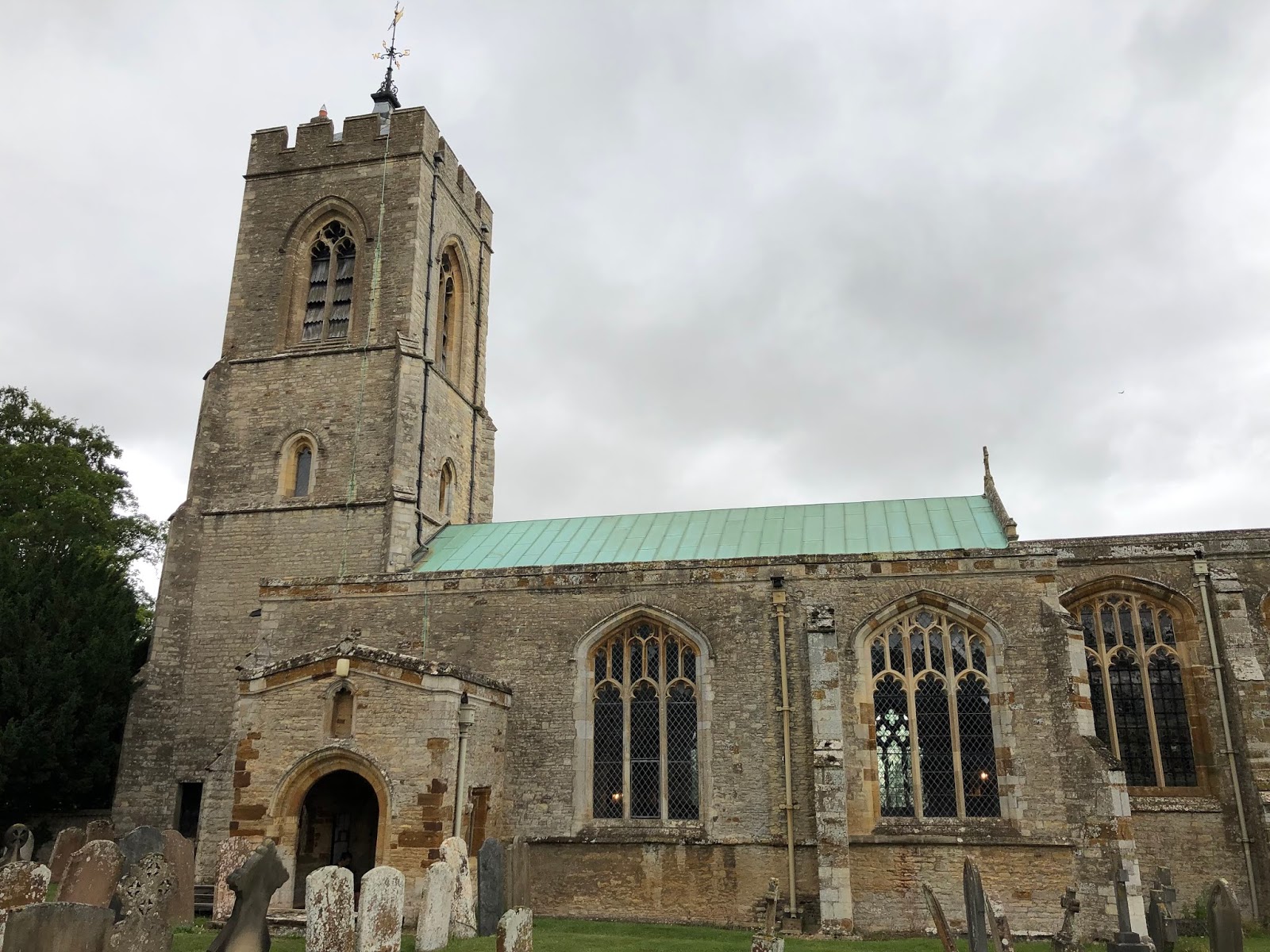 After the performance Penelope Rapson thanked the audience for coming and apologised that we had not prepared an encore for them. I suggested that we played the third movement of the Brandenburg again and so we did! I had never done the third movement as an encore before but I have often felt that I could have done it again after many of my nine previous performances. Fortunately, it was just as good - if not better - in the encore and so the adrenaline-fuelled offer to play it again was not misguided! As I looked down the church, I could see the Carrara marble sculpture (by Peter Tenerani) of an angel holding a trumpet, beneath which was inscribed 'The trumpet shall sound and the dead shall be raised incorruptible and we shall be changed.' 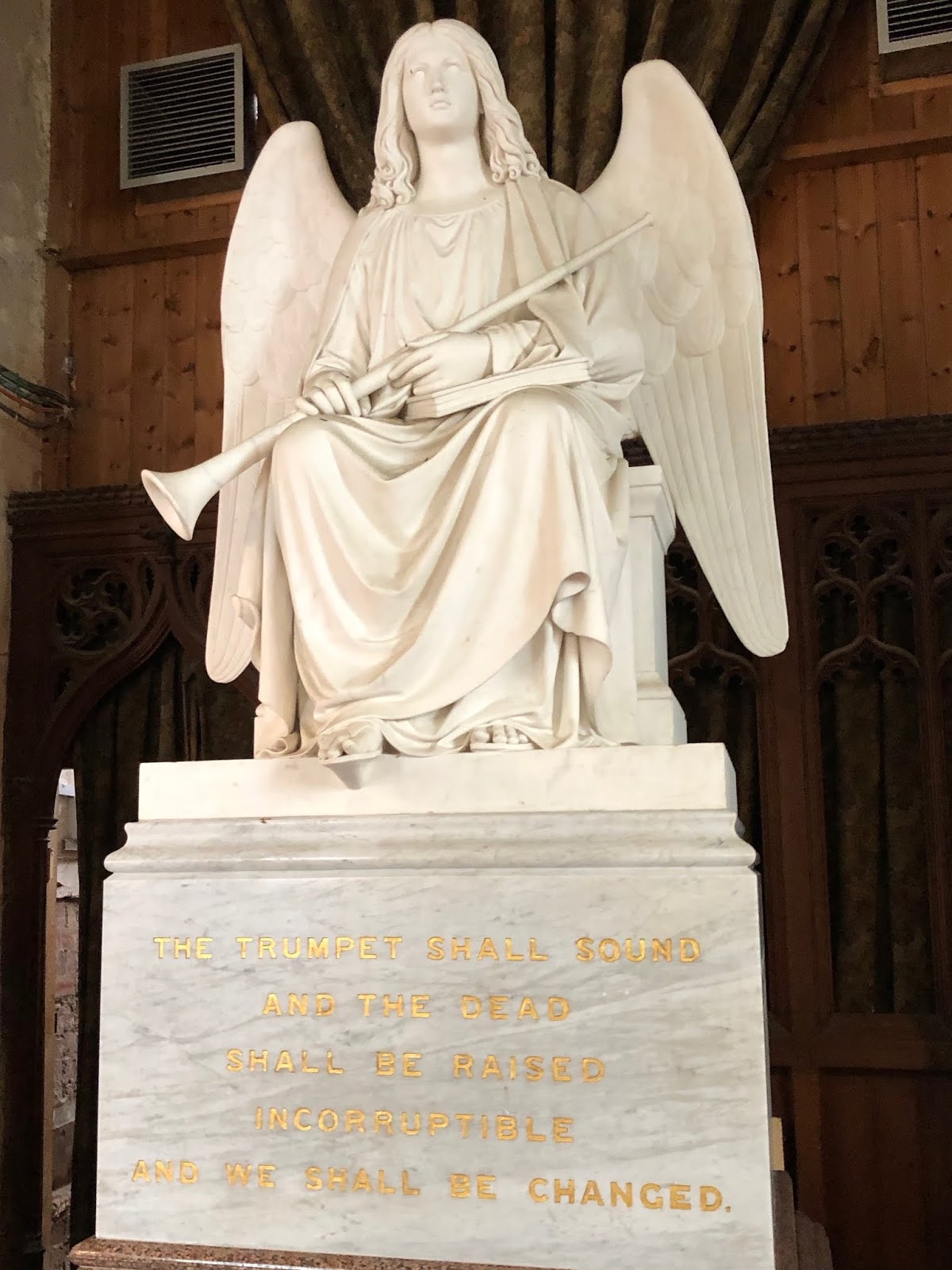 It was an excellent day and despite a fair amount of rain we enjoyed a fantastic picnic (made by Penelope) in the shelter of some huge trees in the grounds of Castle Ashby. I had also made a sourdough loaf which I brought to the rehearsal and we enjoyed eating it in the break. It was great to perform at Castle Ashby - a stunning venue - and as an added bonus it is only 16 miles away from where I live.
Bach, Baroque, Brandenburg, Concert, Natural Trumpet
Russell Gilmour