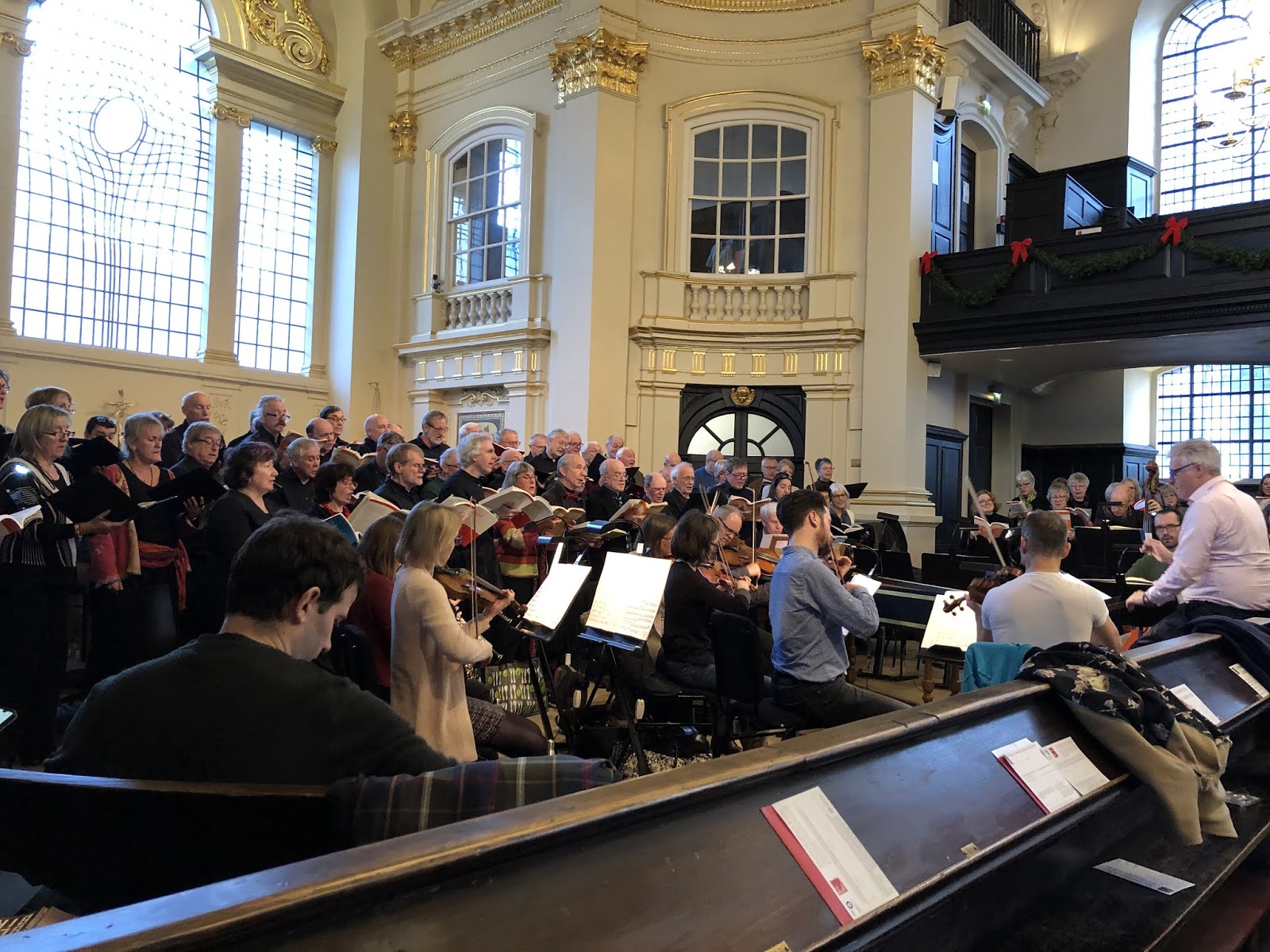 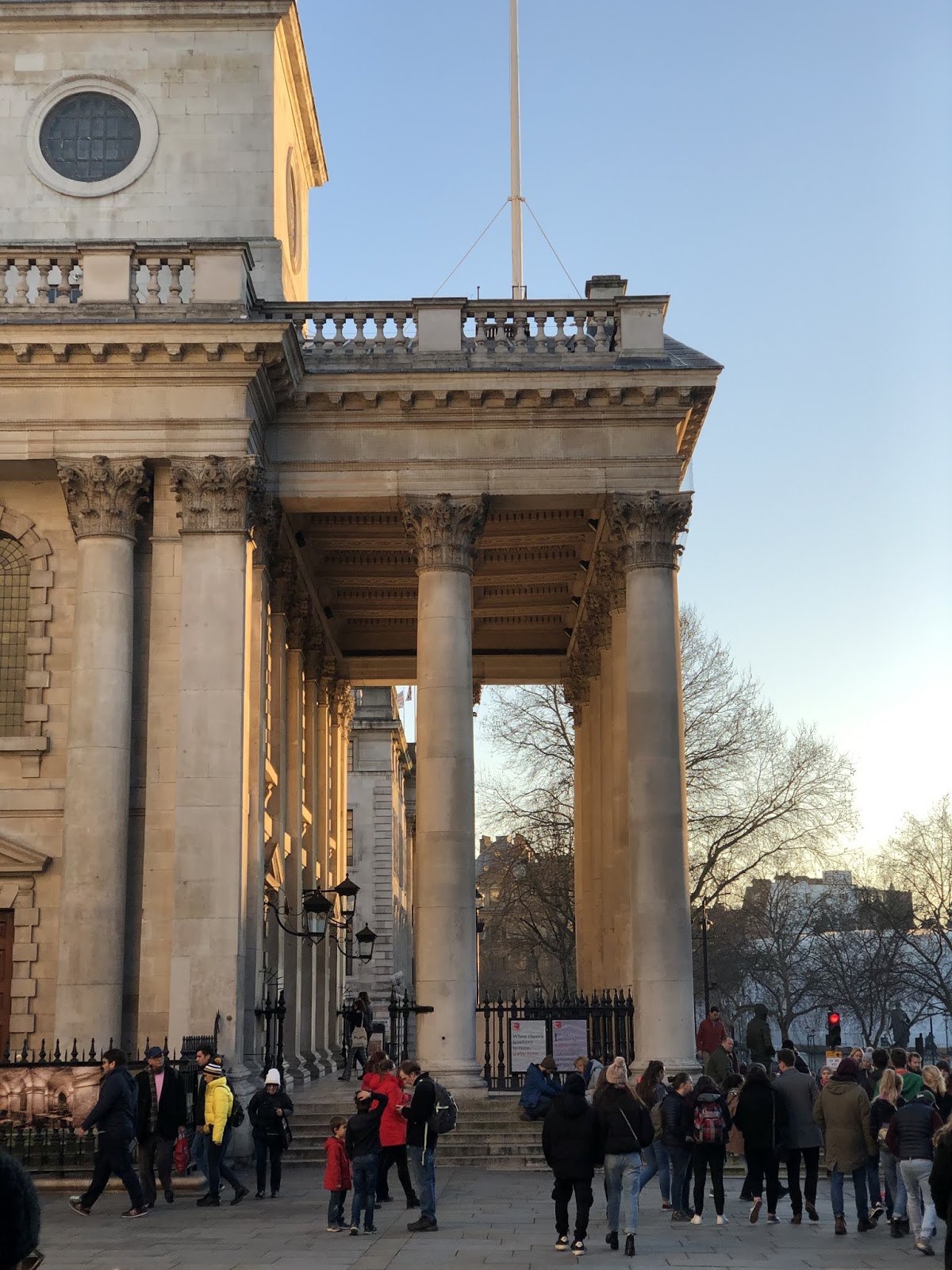 Ours was the first of two concerts this evening. The Rodolfus Choir would perform 'A Ceremony of Carols' at 21:30. They, and their director Ralph Allwood MBE, made a cameo appearance in our Messiah, with their choir joining ours to sing in the Hallelujah Chorus, and Ralph Allwood made an appearance as a guest conductor for this movement.
Brandenburg Baroque Soloists, Handel, London, Modern Trumpet
Russell Gilmour