Sunday, 24 Jul 2016, 18:30
Culture Vannin put on a show on Sunday 24th of July at the Gaiety Theatre in the Isle of Man called ‘Manannan’s Isle’. It combined Manx music with Manx dance and Manx folklore and gave the audience a flavour of a similar show given at the 2015 Festival Interceltique de Lorient (FIL). 2015 had been ’the year of the Isle of Man and Cornwall’. Click here to read my earlier blog about the 2015 FIL. 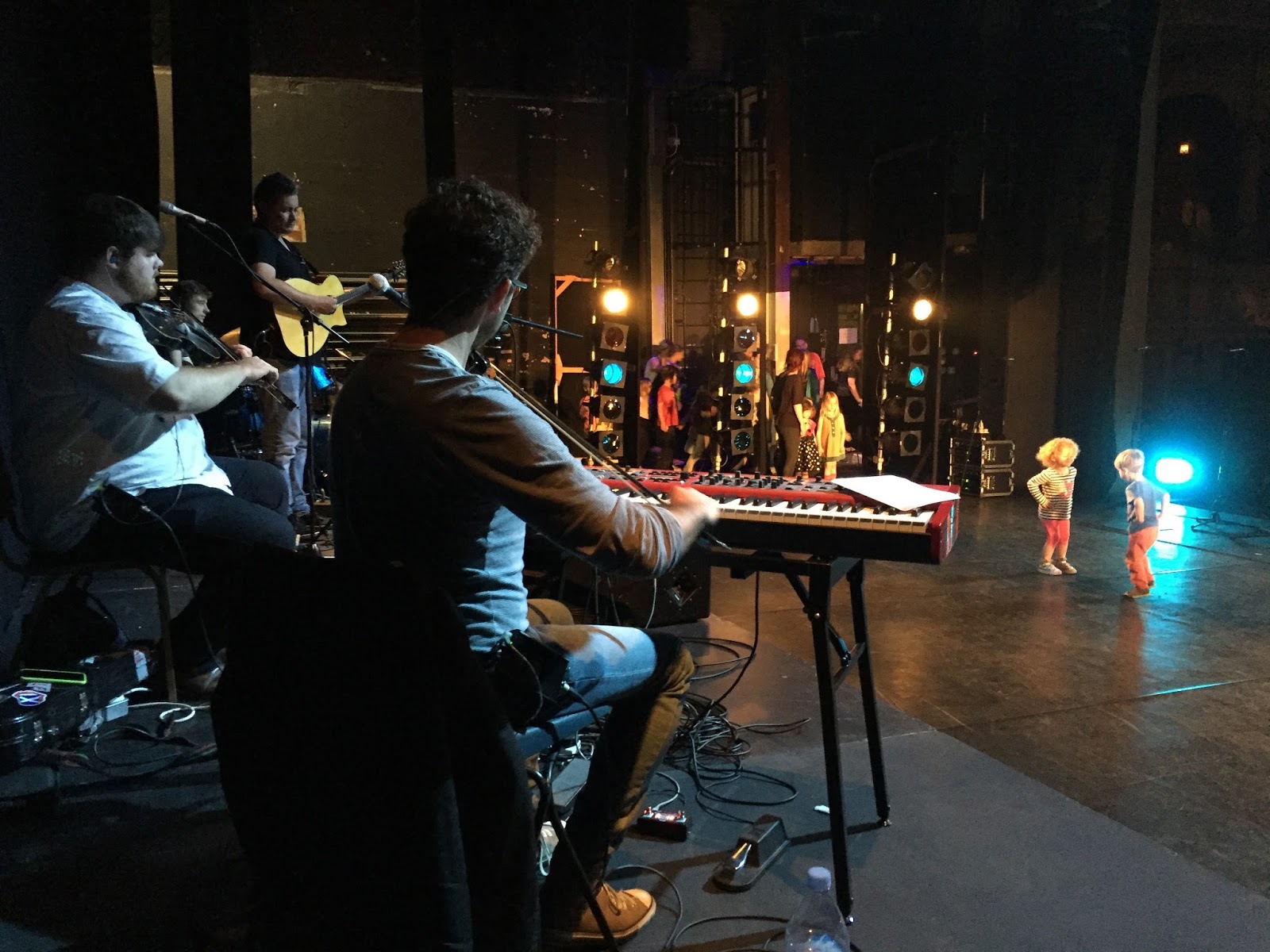 'Manannan's Isle' followed on from the incredible success of the ‘Grande Nuit de la Cornouailles et de l'Île de Man’ at the Espace Marine in the 2015 Festival Interceltique de Lorient. 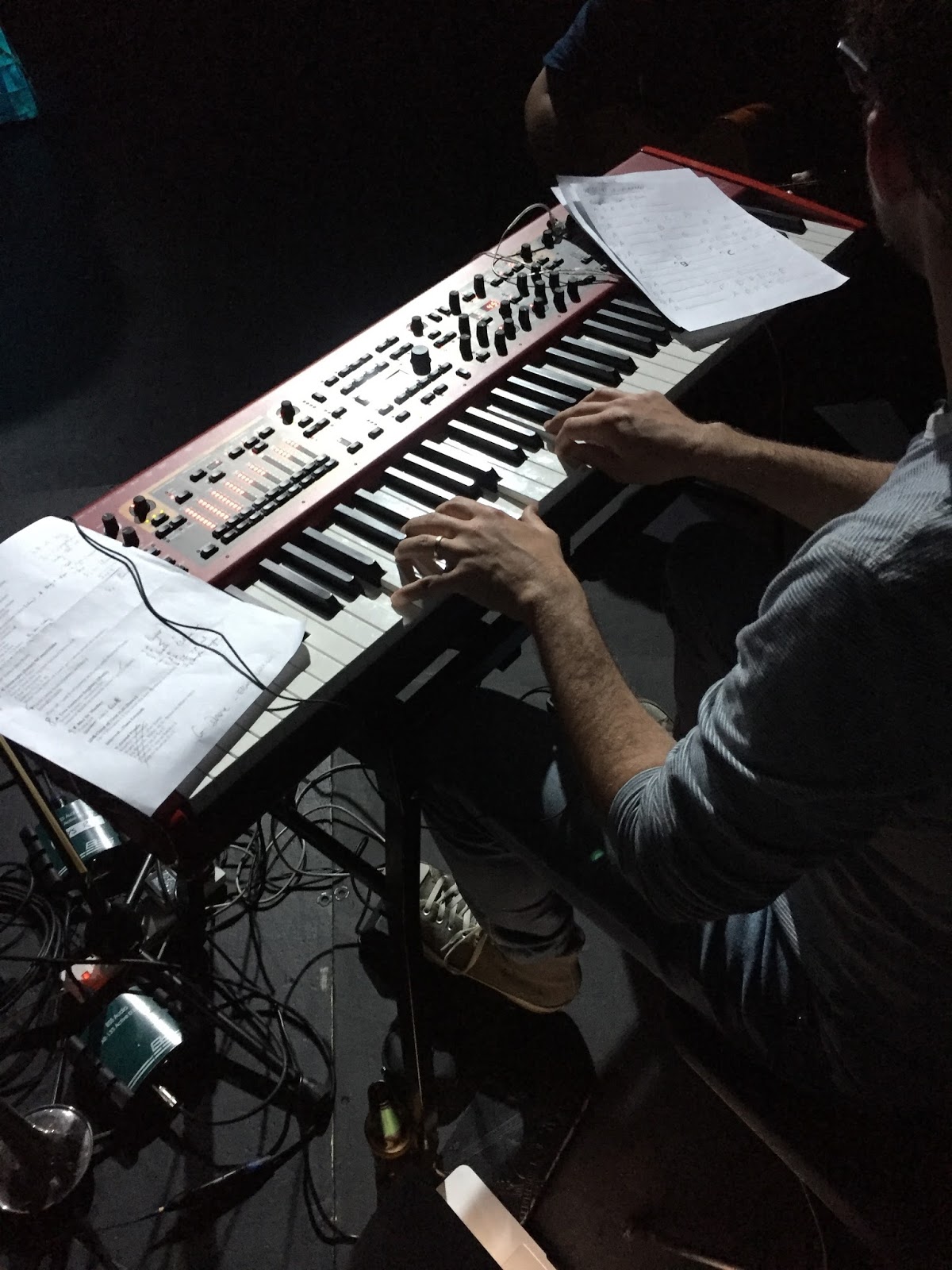 “Featuring acts such as Mec Lir, Ny Fennee, Rushen Silver Band, Barrule, Ruth Keggin, Caarjyn Cooidagh, Russell Gilmour, Skeddan Jiarg, and the mighty Celtic sea-god Manannan himself, this family-friendly show was created for the 2015 'Year of the Isle of Man' at the Festival Interceltique de Lorient in Brittany where it received a standing ovation. Now you have a special chance to experience the Isle of Man premiere of Manannan's Isle.”

Thanks to all at Culture Vannin for organising this event.
Chronicles, Concert, Isle of Man
Russell Gilmour