Saturday, 10 May 2014, 16:06
The Stadtkirche St. Peter and Paul in Weimar (also known as the Herderkirche) was the setting for the Bachfest Weimar, 2014. I was invited to play first trumpet with Cantus Thüringia, in a concert on Friday the 2nd of May, under the direction of Bernhard Klapprott. Together we gave performances of J.S Bach's "Ich hatte viel Bekümmernis" (BWV 21) and C.P.E. Bach's "Ich will dem Herrn lobsingen" (H821b), which included a short solo trumpet and tenor aria which featured myself and Mirko Ludwig. 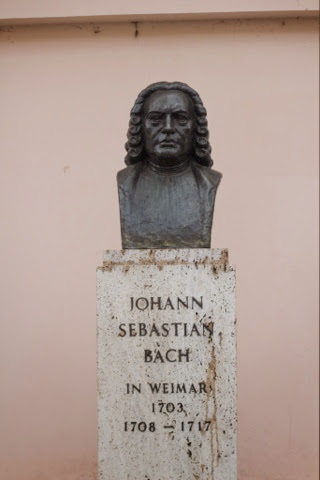 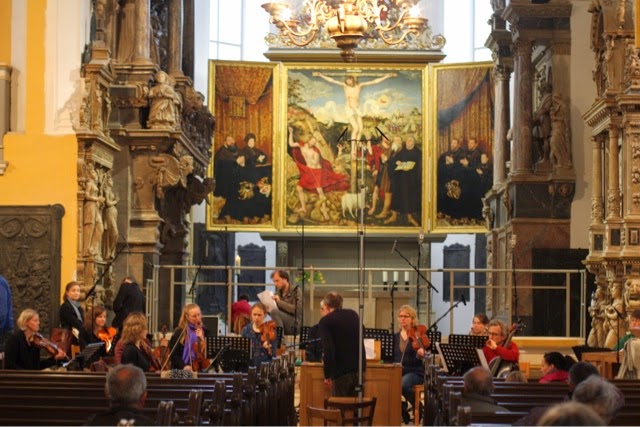 Weimar itself is a delightful place, it feels remarkably village-like - where locals stop in the street to greet each other. The centre is a UNESCO World Heritage site. Weimar is a distinctly musical city, and has a historical reputation for being so; J.S. Bach worked there and two of his sons were baptised in the church we were performing in. Students from the Franz Liszt School of Music walk around the town carrying instrument cases and the sheer volume of baroque music specialists at the festival leads you to believe that everyone here is a musician! 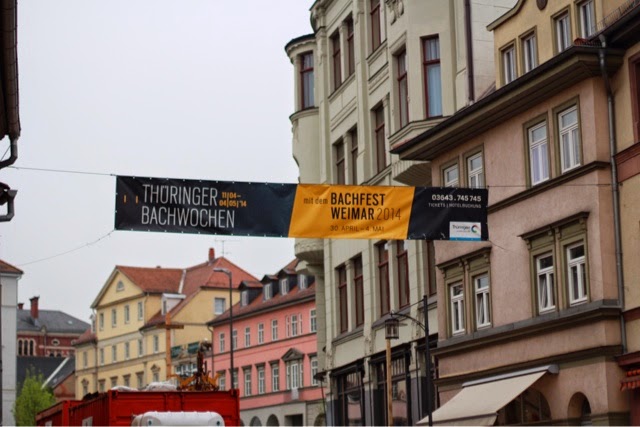 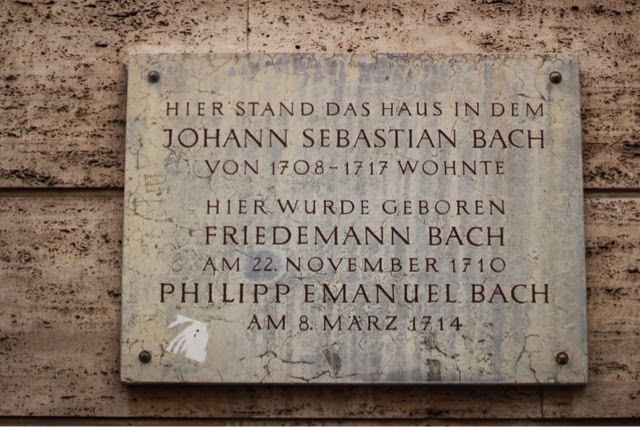 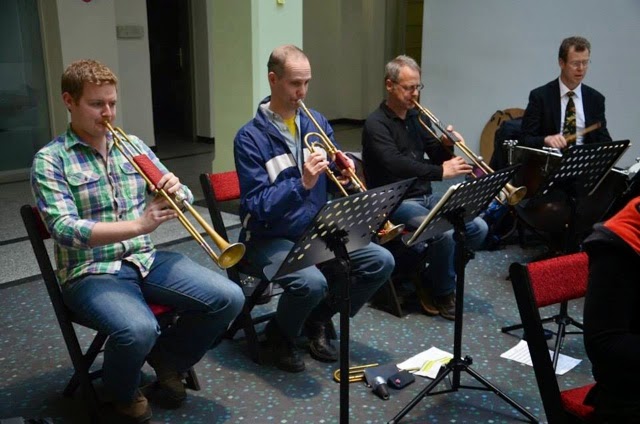 Photo Credit: all except the above photo by Russell Gilmour, above by Cantus Thüringia.
Bach, Festival, Germany, Tour