Monday, 18 Jun 2018, 16:00
I performed with the Orchestra of the Age of Enlightenment (OAEducation) as part of their residency in King’s Lynn in the week beginning on Monday 18th of June 2018.

This educational project has been touring the country for quite some time, but this particular branch of the project took place at the Corn Exchange in King’s Lynn with a performance based around music from Purcell’s Fairy Queen and some of the story of Shakespeare’s A Midsummer Night's Dream.

As well as music by Purcell and others, the performances featured music composed by the wonderful animateur and composer James Redwood - he certainly made all the students engage in the activities with his inspiring, exciting (yet calm), and larger-than-life leadership. The additional music had been specially composed to allow for musical interaction with the students. The students sang and played instruments with the Orchestra of the Age of Enlightenment and they followed a musical story, dramatically acted and sung by Kirsty Hopkins (Soprano) and Johnny Herford (Bass). The students were very much involved in the concert and it is always a pleasure to be involved in these uplifting and inspiring outreach events. 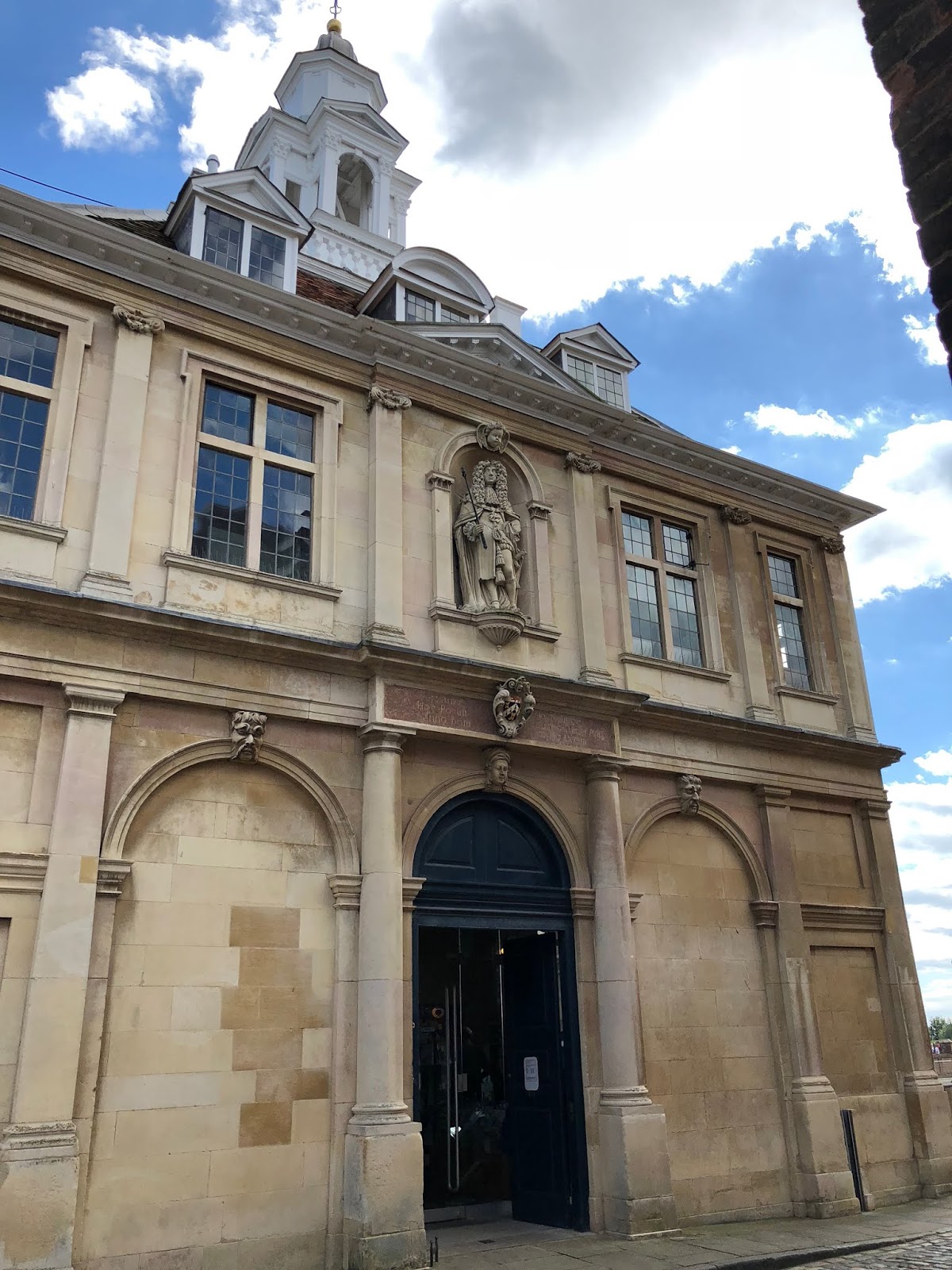 I was unfortunately not available on Tuesday 19th of June, but I returned for a performance on Wednesday 20th of June 2018, which took place at Great Massingham Village Hall. This performance was different to the others I had been involved with, as it catered specifically for younger students. This programme is known as the Tots Concert and it features a simplified story, narrated by William Russell. The music was (is always) of a fantastically-high quality and it captured the attention and imagination of those present.

After the performance, the members of the Orchestra of the Age of Enlightenment went around the room to show each of their instruments to the young students. This was a sensory rich experience for the young learners as they could really see the instruments in detail, and hear (and even feel) the vibrations of each instrument from up close.

While packing away, I heard a story about a student who usually struggled to concentrate for a whole hour. Their concentration and understanding had been proven on this occasion by completing three wonderful and very colourful drawings: one of a violin, the second of an oboe and a third depicting the story that had been told. It was great to hear this wonderful story!

Congratulations to all in the OAEducation and particularly to Cherry Forbes who puts these wonderfully uplifting projects together. Thanks and appreciation must also go to the OAE players and to the music service and classroom teachers and assistants who had done a fantastic job in preparing the students for these performances.
Education Outreach, Modern Trumpet, Natural Trumpet, OAEducation, Purcell, The Section
Russell Gilmour