Despite my numerous trips to Wrocław, this was my first appearance in the Wratislavia Cantans Festival. The festival is incredibly varied and there are a huge number of performers in Wrocław from all over Europe, and from further-afield.
Upon my arrival at the hotel, I bumped into a few colleagues who were playing with Collegium 1704. They invited me to their performance of Handel's Dixit Dominus in G minor (HWV 232) and Zelenka's Requiem in D major (ZWV 46) that evening, which was fantastic!

Our programme was an all-Gorczycki sacred music programme, so it was appropriate that both of our concerts were given on consecrated ground. On Monday evening, we gave a performance in a town called Krotoszyn, about 90km North-East of Wrocław. We performed in the Jana Chrzciciela Church, a venue with a very trumpet-friendly acoustic, though this meant we had to play extremely quietly in order to balance with the small ensemble. After the concert we returned to Wrocław by coach, through the winding country roads.

On Tuesday evening, we played the same programme in the Wratislavia Cantans Festival. We gave our concert in Wrocław Cathedral. The acoustic is excellent in there. During the 'Missa Rorate II', the Cathedral was plunged into almost total darkness, which was most atmospheric. During this sublime a cappella music, I found myself transfixed by the small amount of light that was coming in from the distant chapter house, which we had been using as a dressing room. The light was shining through a stained-glass window above an open doorway, which was at the vanishing point from my perspective. As I looked towards it, the only other light was a tiny slither coming from a door which was ajar half way along the long corridor. I really wanted to take a photograph of this striking scene (as we had left the platform to change crooks), but I couldn't bring myself to set off a noisy camera and spoil the perfection of that sound in that space. Also, it was so dark I would have needed a tripod to stand any chance of capturing it in any detail. That's one of those great shots that got away! At this point I also discovered that it is definitely a useful skill to be able to change crooks on the trumpet in the dark. We managed, but obviously it is much more difficult task in the dark. The concert was very enjoyable and it seemed to be well-attended.

Once again, I enjoyed taking photographs in and around Wrocław. I took a few in the fruit market on the way to the Cathedral. There are amazing colours and smells there. The wealth and variety of mushrooms and berries at this time of year were particularly photogenic. 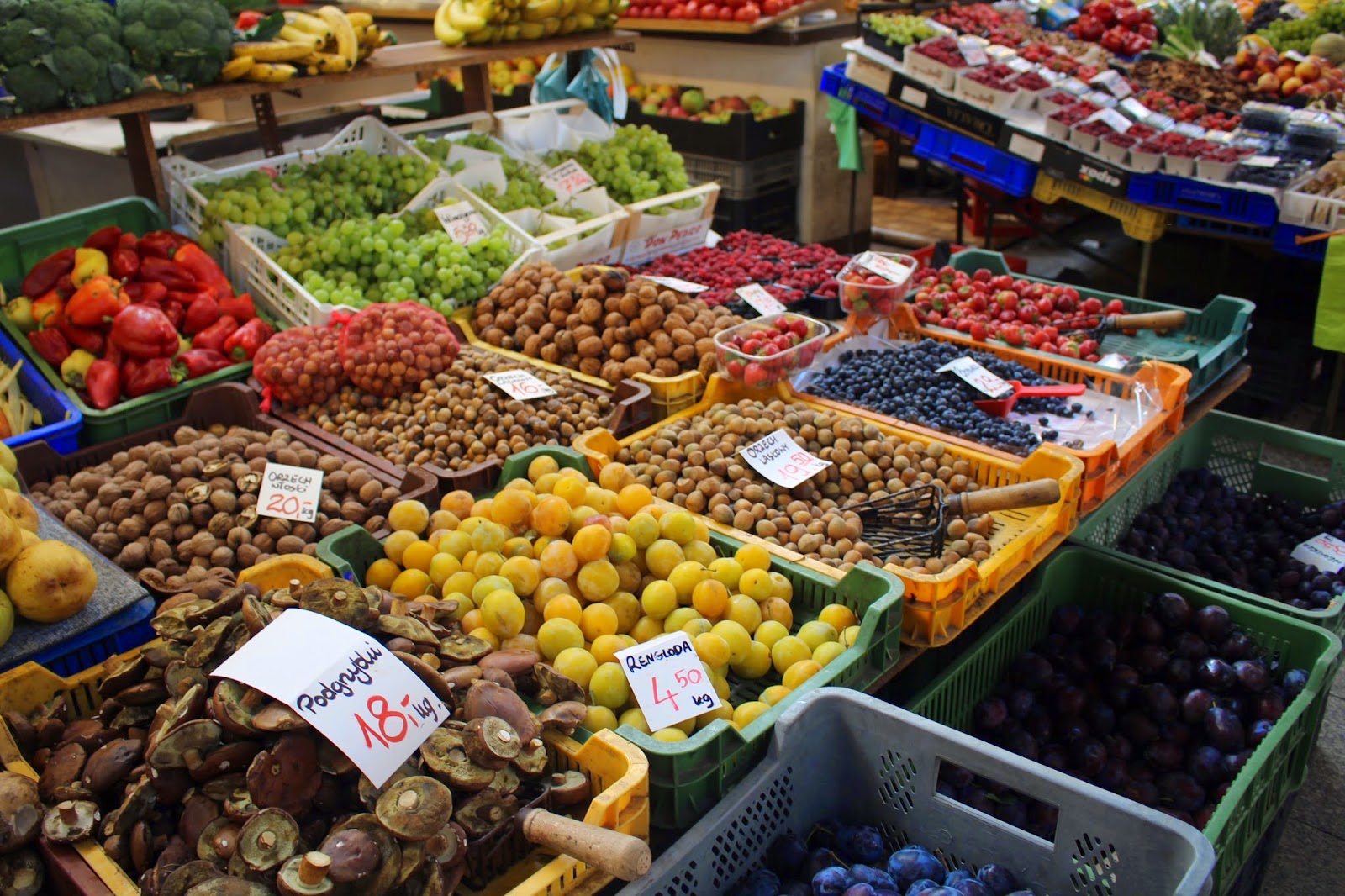 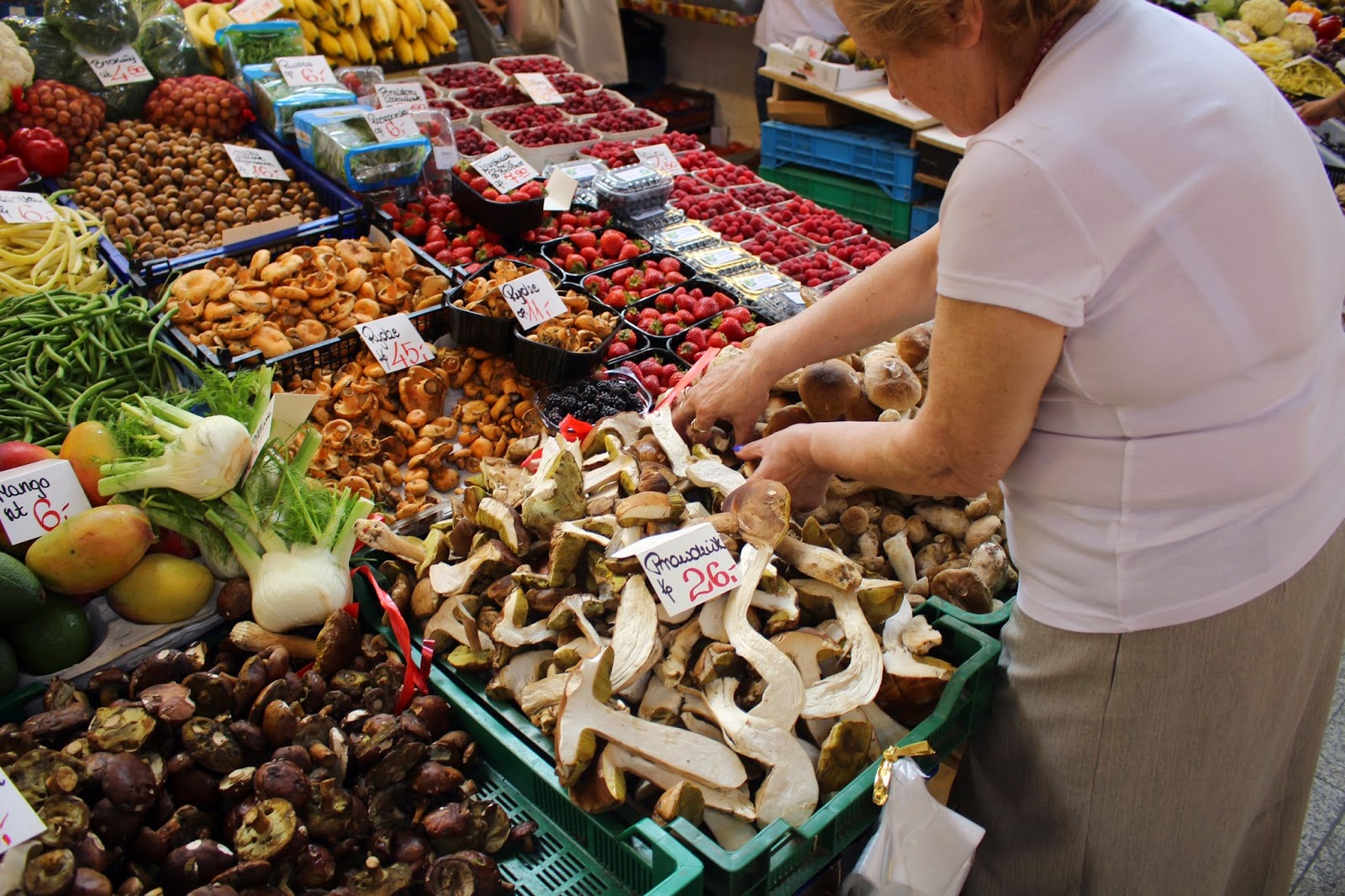 Speaking of photography, and coming full-cirlce: there were several professional photographers capturing our concert and I have been tagged in a number of photographs from the concert, used here with the kind permission of photographers Joanna Stoga and Bogusław Beszłej. 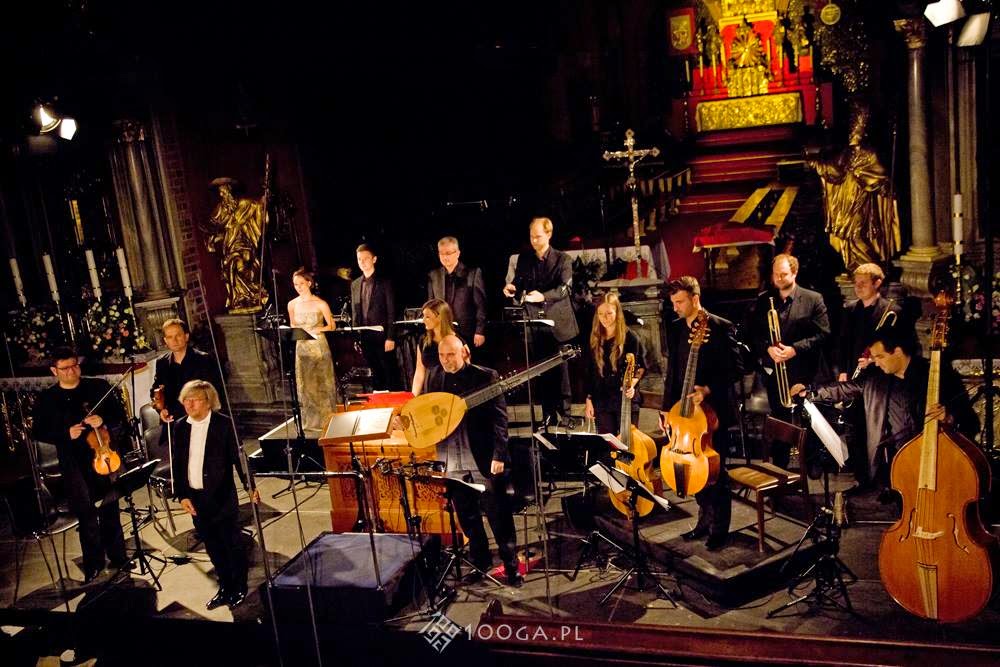 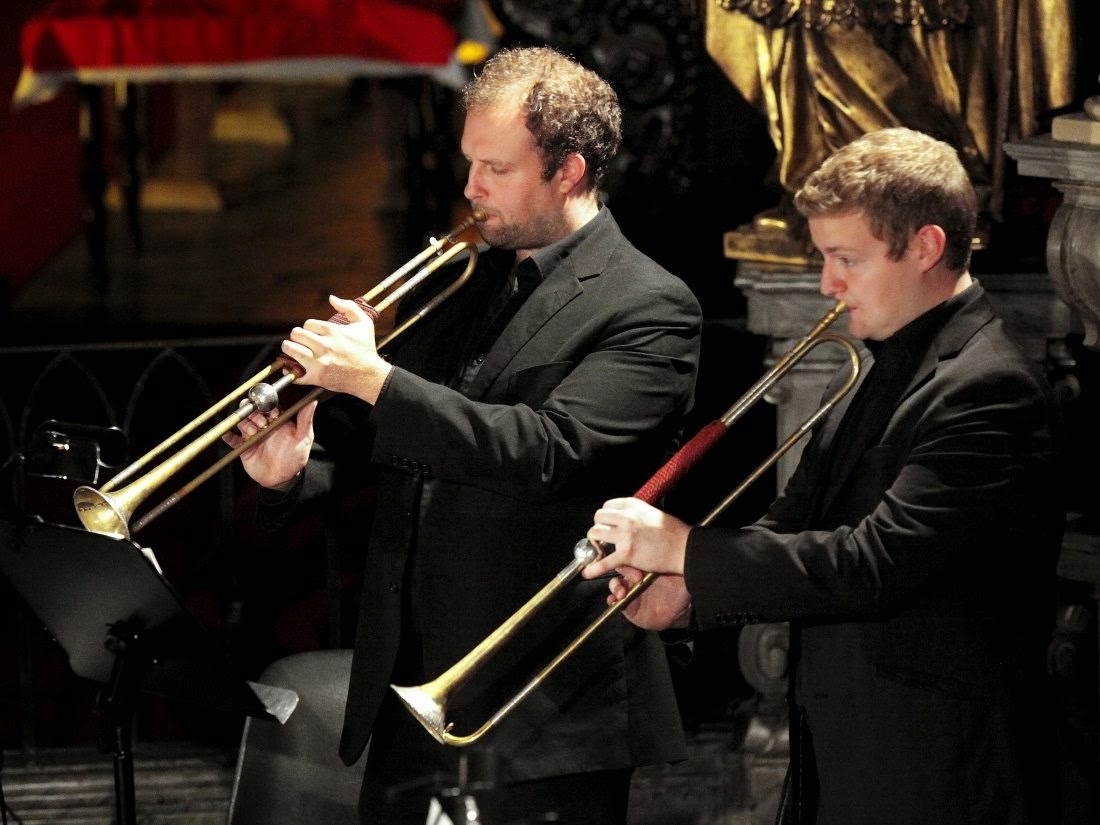 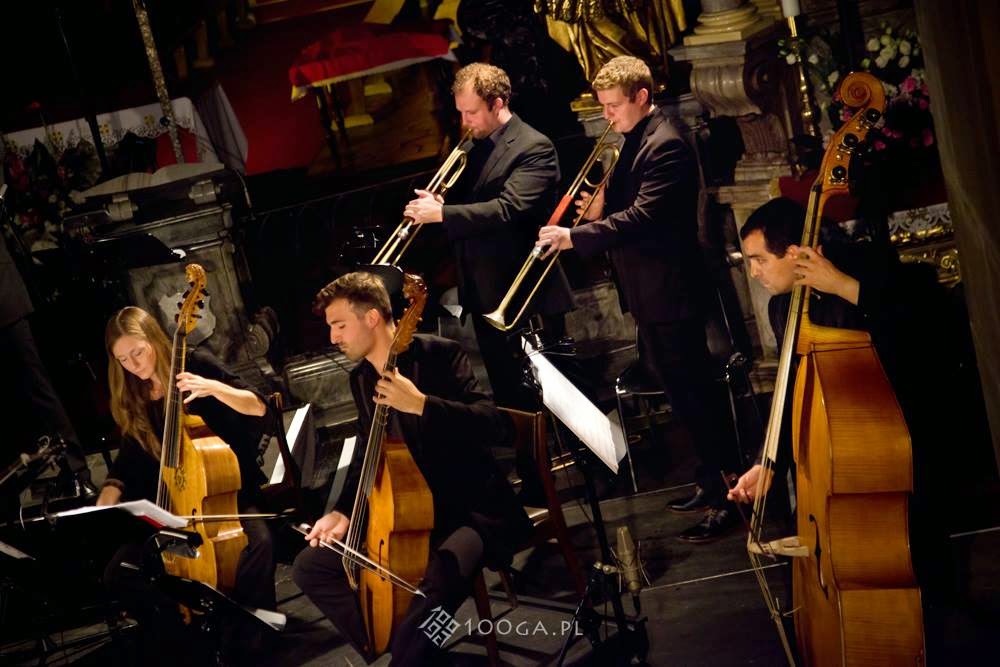