Friday, 23 Dec 2016, 21:30
December 2016 has consisted of several Messiah, B Minor Mass, Magnificat and Christmas Oratorio performances. The final concert before the festive season offered a similarly balanced variety of music from Handel and Bach. It featured Part I of Handel's Messiah in the first half and Bach's Magnificat in D [BWV 243] in the second half. The performance took place at St. Anne's in Kew Green, London on Friday 23rd of December 2016. The brilliant orchestra and chorus had been handpicked by the director and continuo organist, Chad Kelly.

In-keeping with the now regular tradition, the trumpet section enjoyed a takeaway curry in the upstairs room at the back of the church before playing 'Glory to God', featuring intentionally distant trumpets. After this, the trumpets and timpani joined the orchestra at the front of the church for the Magnificat in D in the second half of the concert. It was an excellent performance and the audience seemed to be transfixed by the rhetorical playing of each of the featured orchestral sections. 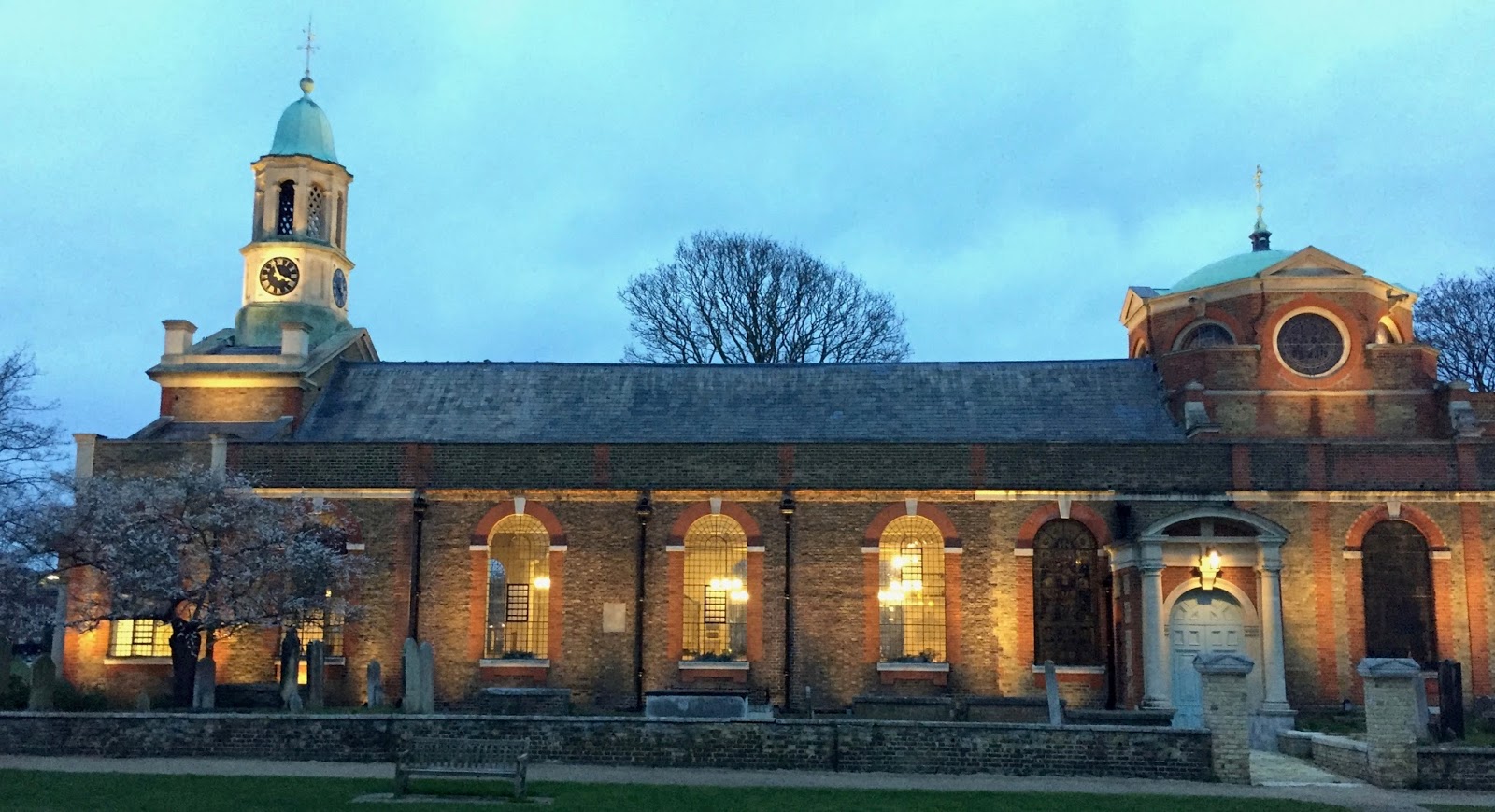 The concert ended with rapturous applause, prompting an encore: the so-far omitted 'Hallelujah' from (Part II of) Handel's 'Messiah'. Played with the addition of two flutes (doubling the oboe parts and literally sharing their chairs), and the reinforcement of an extra trumpet player (all of us in the knowledge that we wouldn't have to play 'The Trumpet Shall Sound') - it was a particularly rousing rendition! Thanks to encouraging gestures from the director Chad Kelly, the 'King of kings and Lord of lords' principalé register entry was particularly...erm... rich in overtones... as is musically symbolic. It was a great way to culminate 2016's wonderful 'December D major trail' - which had included inspiring performances all around Europe!

After the concert, I stayed in a hotel at Gatwick Airport ready to return home to the Isle of Man on Christmas Eve, for the festive period.
Bach, Baroque, Concert, Handel, London, Natural Trumpet, The Section
Russell Gilmour