Saturday, 24 Aug 2019, 20:30
Handel wrote two oratorios featuring trombones in his brass section; one is Saul [HWV 53], which I had the great pleasure of playing earlier this year at the Göttingen Händel Festival and the other is Israel in Egypt [HWV 54], which was the focus of Saturday night’s concert at the Southwell Music Festival. 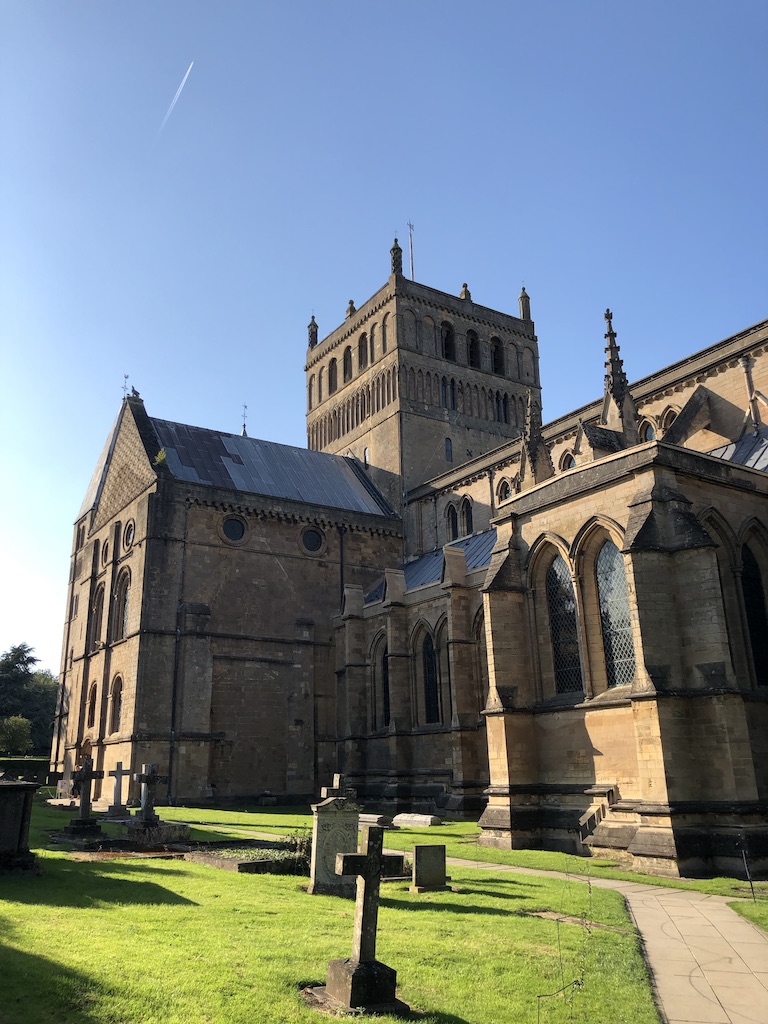 The Festival Baroque Sinfonia and Festival Voices joined forces under Marcus Farnsworth’s direction to perform an all-Handel programme, which began with the vibrant overture suite from the Occasional Oratorio [HWV 62] and continued with the second and third parts of Israel in Egypt. The choir was exceptional and the orchestra, led by violinist and Associate Artistic Director of the Festival Jamie Campbell, was also superb.

It was great to perform in a fantastic brass section with myself on 1st natural trumpet, Nick Wright (2nd natural trumpet), Simon Cox (3rd natural trumpet), Martyn Sanderson (1st sackbutt), Laura Agut (2nd sackbutt), Guy Morley (bass sackbutt) and Keith Price (timpani). The latter, a stalwart of the festival, performed a fantastic timpani solo in the double chorus after ‘He rebuked the Red Sea’. The final interlinked movements brought a rousing and powerful culmination to the performance, with great encouragement from the conductor Marcus Farnsworth.

It was great to return to Southwell after last year’s memorable B Minor Mass [BWV 232], with many friends and colleagues present - particularly those from the Royal Northern College of Music and Manchester University - both this year and last.
Festival, Handel, Natural Trumpet
Russell Gilmour