Wednesday, 4 Nov 2015, 22:00
Was today, 4th November 2015, the beginning of the ‘Messiah season’ this year? Quite possibly, but it began in style at the Royal Hospital in Chelsea. The Messiah was directed by William Vann, who holds the Director of Music and Organist position there.

I played in a section with Richard Fomison and Robert Howes (Timpani). There were many familiar faces in the choir and orchestra including many friends from the illustrious Ashby family. It was great to see friends that I haven’t seen in a while and it was an excellent rendition of the Messiah. It is so good to hear a chamber choir singing it, as so often it is done by massive forces. 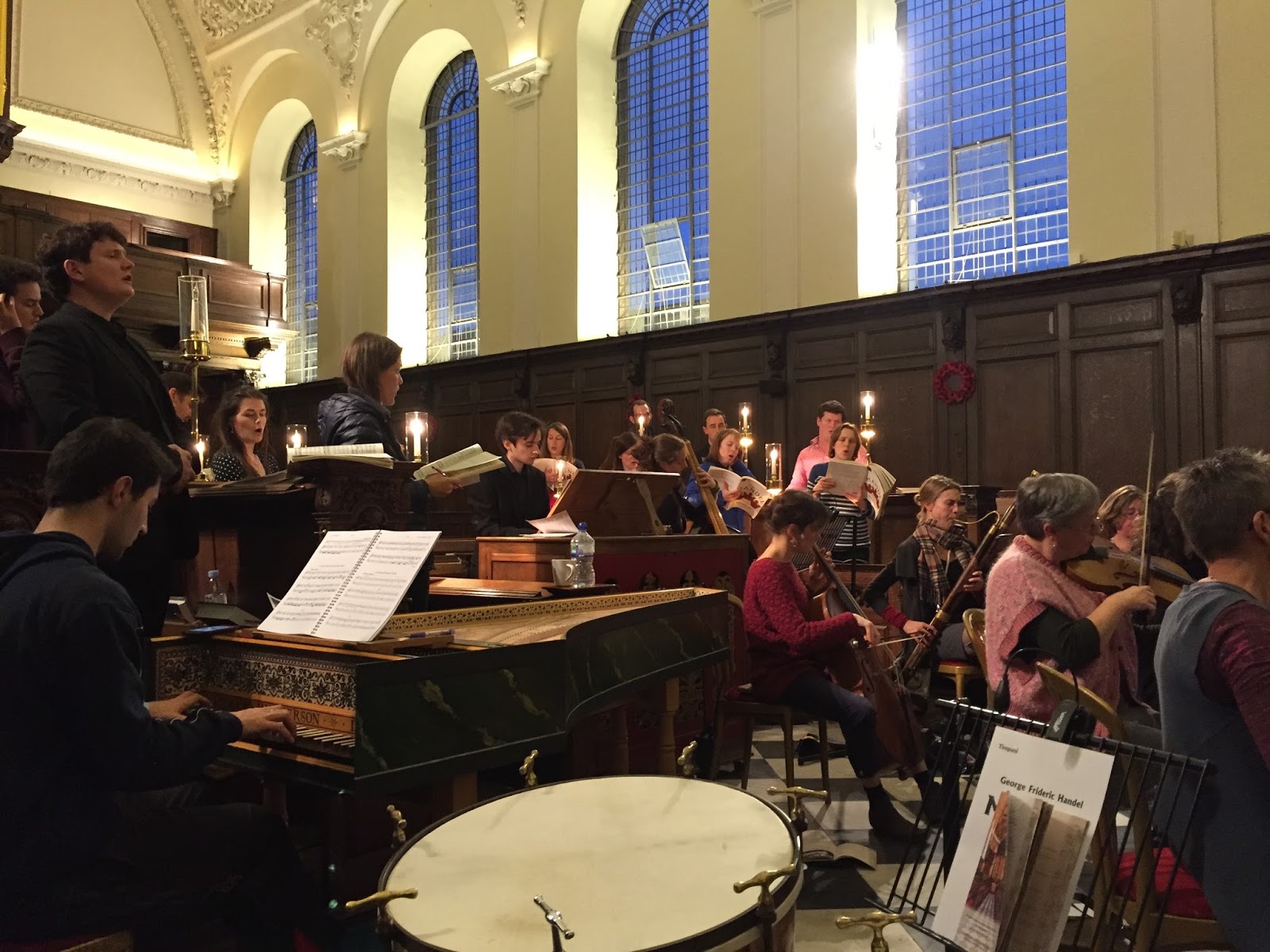 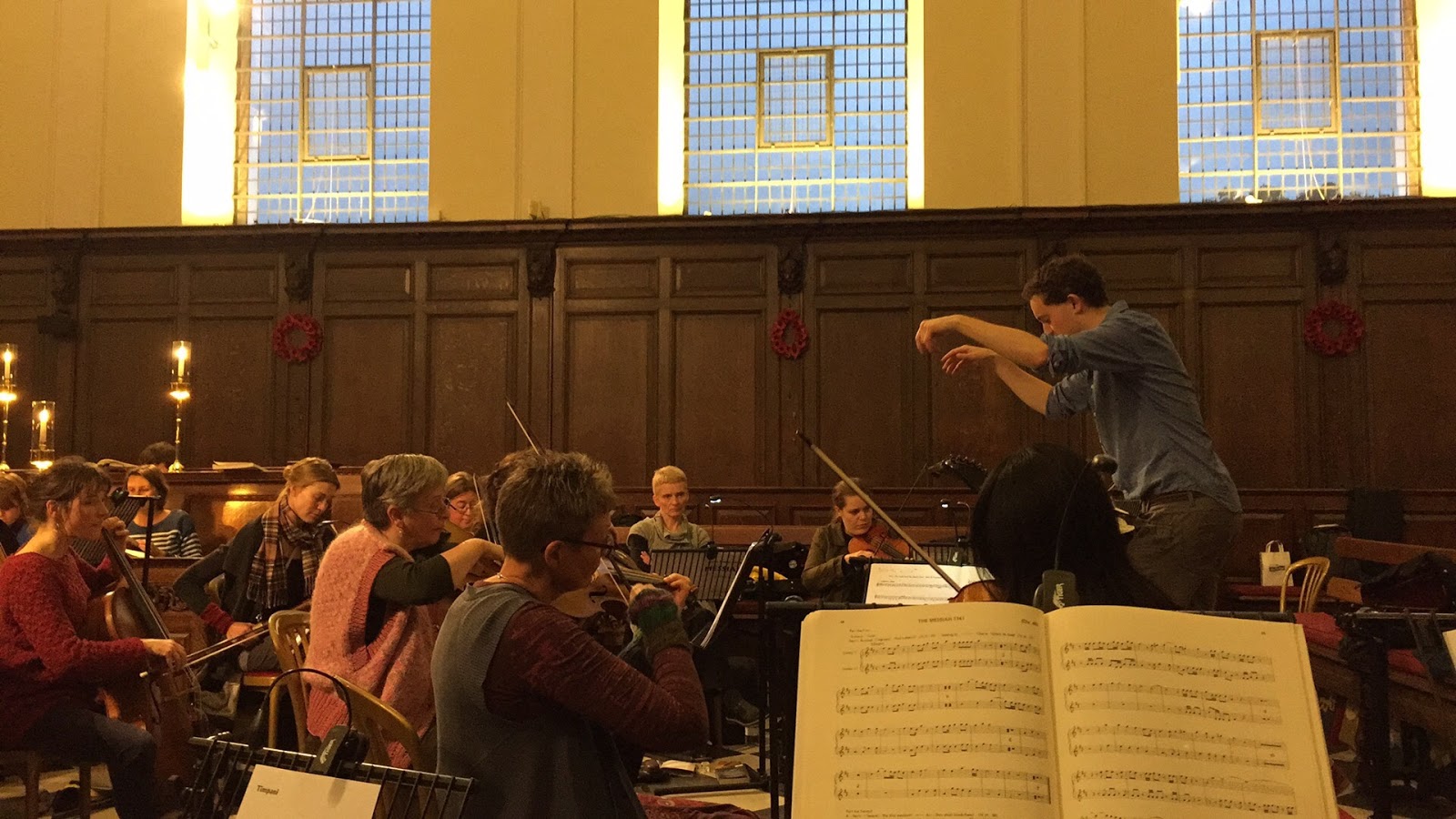 The venue was full on both sides of the central choir. The audience included some of the Chelsea Pensioners who had come in their iconic and resplendent uniform. Afterwards one of the pensioners personally thanked me for playing. I thanked her for attending - and she said that she ‘wouldn’t have missed it for the world’, which I found really touching. It was a great privilege to play in this amazing institution.
Unfortunately I could not stay to socialise after the concert, though I would have liked to, as I had to get straight back home before a flight the following morning to Venice.
Concert, Handel, London, Natural Trumpet
Russell Gilmour