Saturday, 22 Feb 2020, 21:30
A performance to celebrate the 75th birthday of the celebrated trumpeter Crispian Steele-Perkins took place at St. James’s Piccadilly in London on Saturday 22nd February 2020. As well as featuring a number of trumpet solos from Crispian the performance also showcased the English Chamber Choir and the orchestra (the English Players), under the direction of Guy Protheroe.

St James’s Church is a fantastic venue in the centre of London, though when it was built it was considered to be on the outskirts. The building, of red brick and Portland stone, was designed and built by Sir Christopher Wren in 1684. 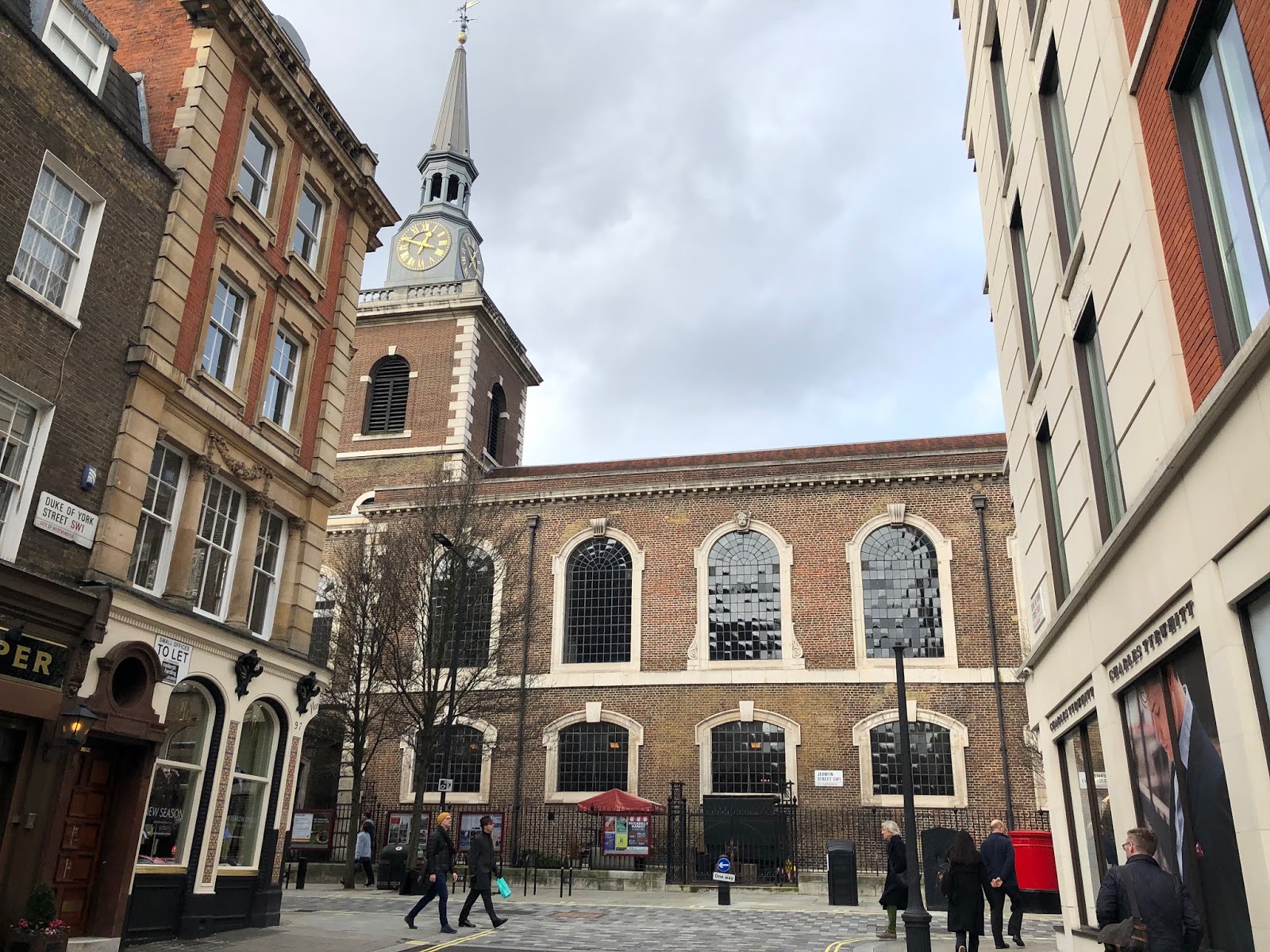 The trumpet section featured Crispian Steele-Perkins, Russell Gilmour and William Russell, with Ben Fullbrook on timpani. I had fixed the wind section for this performance and it was a great pleasure to hear such excellent oboe, recorder, flute and bassoon playing. The recorder players (Oonagh Lee and Emily Bloom) especially wowed the audience with their rhetorical performance of Strike the Viol in Purcell’s Come, ye Sons of Art. Oonagh Lee also played a number of oboe and oboe d’amore features in the programme, which were wonderful. 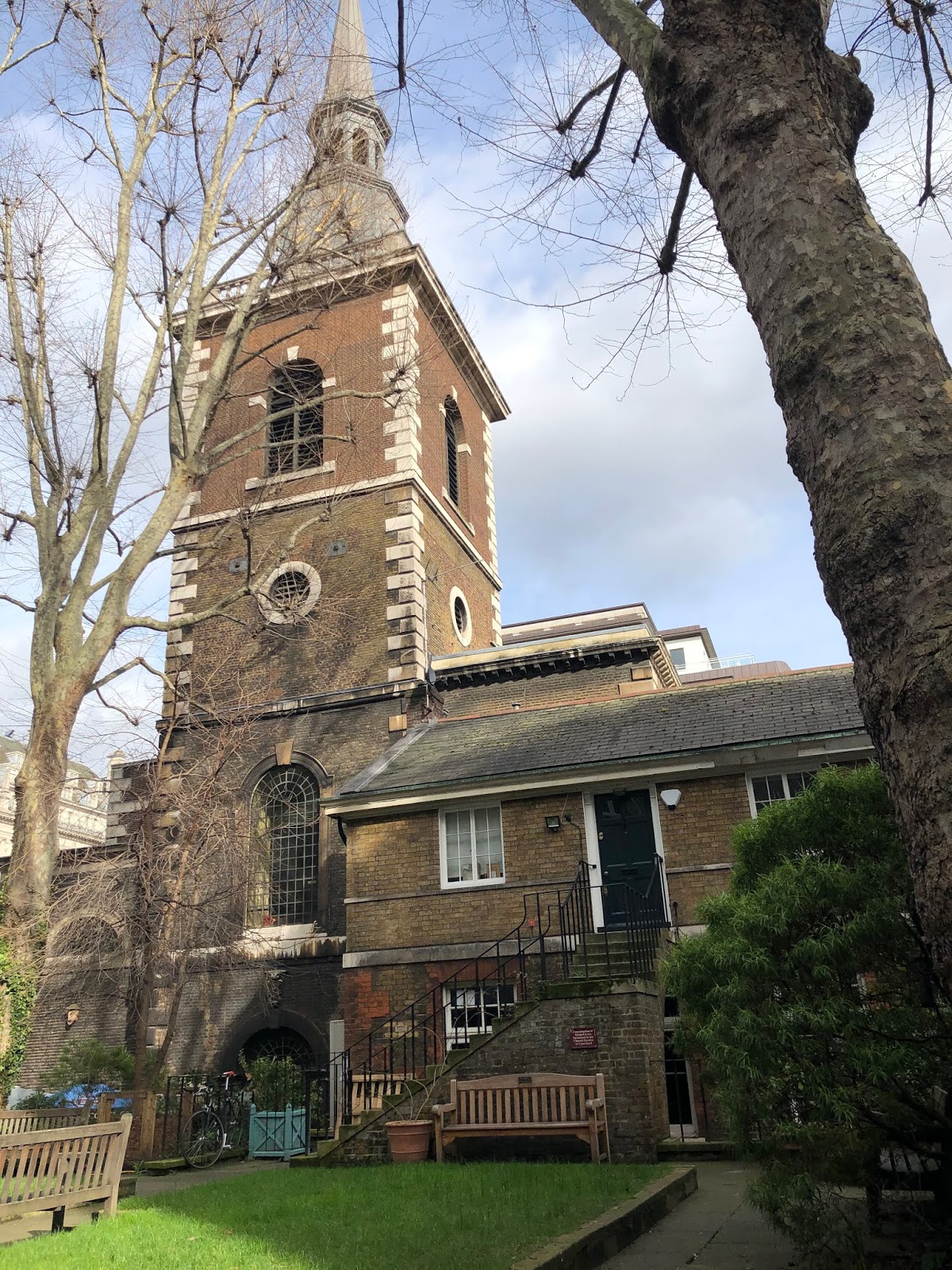 It was great to see a number of trumpet players who called in throughout the day or attended the concert. I had invited one of my former teachers and one of Crispian’s contemporaries to the performance. Michael Laird’s attendance was a nice surprise for Crispian and we had time to enjoy dinner together (with Crispian’s wife and daughter) between the rehearsal and performance at San Carlo on the Haymarket. 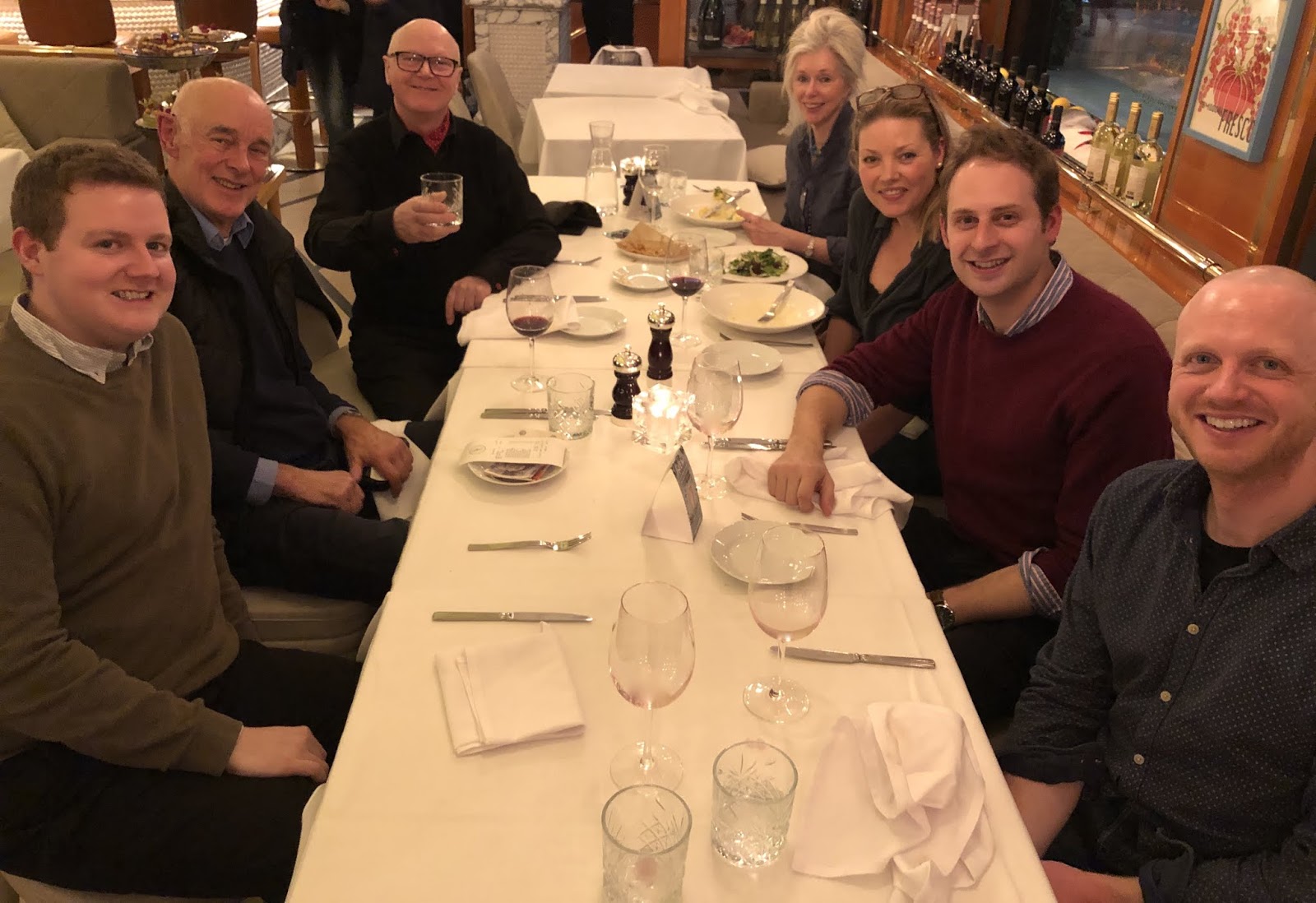 Crispian played very well and I enjoyed listening to his playing and his trademark natural trumpet sound which is charming, distinctive and wonderfully-chirruping.

After the concert the orchestra and choir enjoyed a glass of Prosecco together to formally celebrate Crispian’s birthday (which was actually back in December).